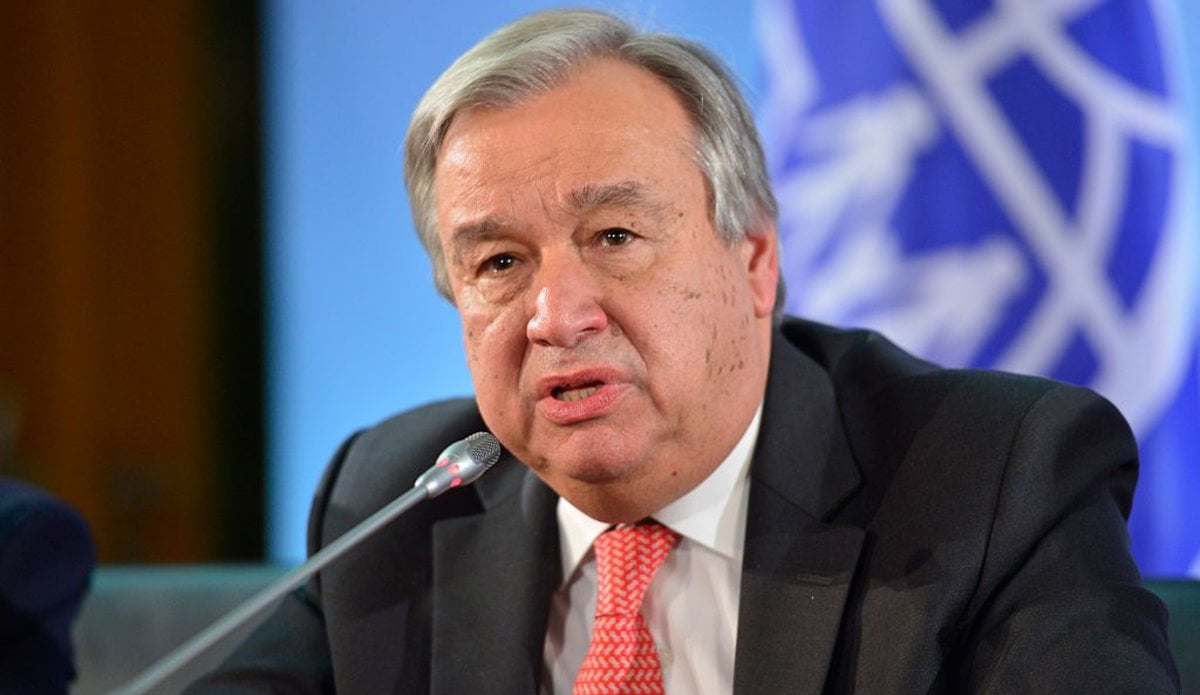 The United Nations (UN) has reiterated its condemnation of attacks on schools in many countries.

On Thursday, Secretary-General António Guterres told the international community that “attacks on schools must stop’’.

The UN chief spoke at a virtual event to commemorate the International Day to Protect Education from Attack.

Noting that education provides knowledge, skills and transforms lives, Guterres said schools must be places of learning, safety and peace.

He lamented the horrors that conflicts inflict on learning, how schools are targeted, destroyed and used for military purposes, while children face violence, exploitation and recruitment to fight.

Guterres revealed that between 2015 and 2020, over 13,000 reports of strikes on education or the military use of educational facilities, were recorded around the world.

“The loss is incalculable. And this threat is not lessening, as the horrifying events in Afghanistan are showing us so starkly”, he said.

The scribe called on all countries yet to endorse the Safe Schools Declaration to do so as soon as possible.

The declaration, currently endorsed by 111 States, outlines concrete steps for governments to protect schools and learning.

He called for increased support for the UN Educational, Scientific and Cultural Organisation (UNESCO) and UN Children’s Fund (UNICEF) as they work hard to protect education, students, teachers and schools.

Schools in Nigeria’s North-East and North-West regions have been targeted by bandits and terrorists.

Hundreds are not open at the moment after state government ordered their closure to forestall further attacks.