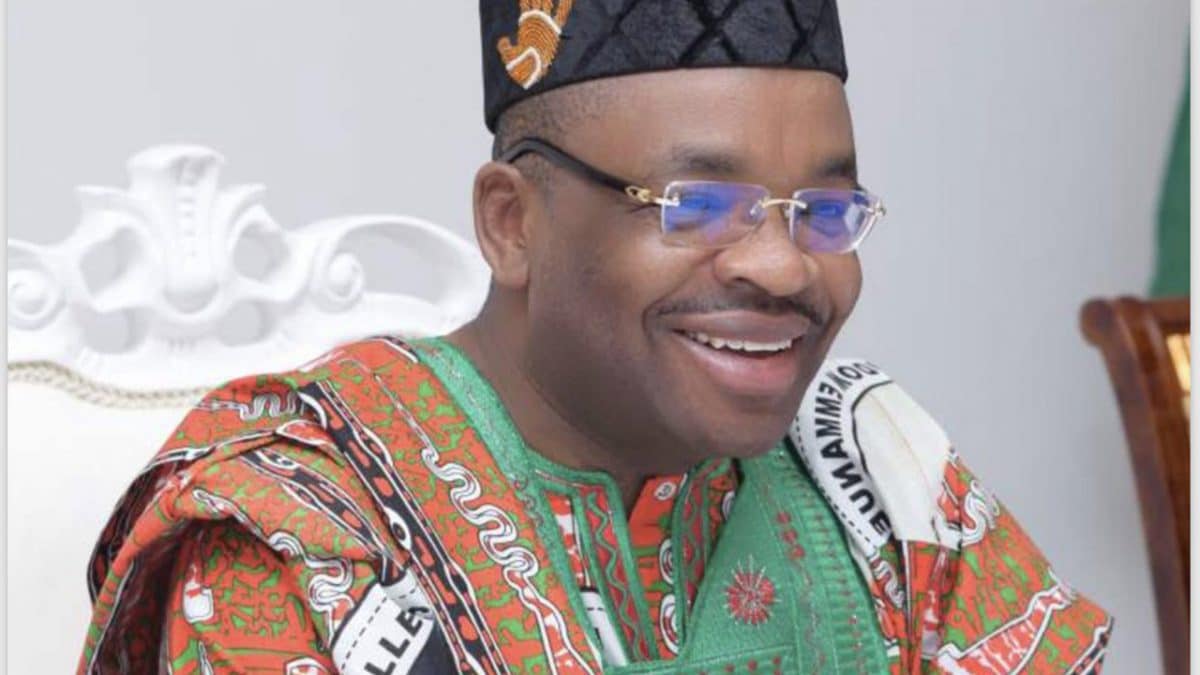 The Court of Appeal sitting in Calabar on Wednesday affirmed the victory of Governor Udom Emmanuel of the PDP in the March 9 gubernatorial elections in Akwa Ibom State. The Appeal was filed against the judgement of the tribunal delivered on September 5, 2019 at Uyo, which dismissed Mr Ekere’s petition for wanting in merit.

The tribunal had held that the petitioner could not lead credible evidence to prove his claims that the elections were not conducted in substantial compliance with the Electoral Act.

Delivering judgement in the Appeal filed by Mr Nsima Ekere, the Governorship Candidate of the All Progressives Congress (APC) challenging the re-election of His Excellency, Mr Udom Emmanuel in the March 9, 2019 Gubernatorial Elections, the five-man panel gave her judgement on all the issues set out by parties in the appeal.

Furthermore, on whether the tribunal was right in holding that the Petitioner/Appellant did not lead credible evidence to prove their case, the Court of Appeal affirmed the tribunal’s judgement and upheld the tribunal’s findings on evidence.

The Appellate Court noted that out of the results of twenty one (21) Local Government Areas challenged, the Petitioner did not lead any evidence to prove their case in eight (8) and led very scanty evidence which on cross examination were rendered very impotent in the other Local Governments where they made any effort to prove their claims. The court again held that the decision of the tribunal was unassailable on that score and therefore affirmed same.

The court also agreed with the Lower Tribunal for not relying on documents dumped on the tribunal by the Petitioners/Appellants without being linked by them to any of the issues raised and canvassed by the petitioner. The court thereupon affirmed the victory of His Excellency, Mr Udom Emmanuel as the Governor of Akwa Ibom State from the Gubernatorial elections held on March 9, 2019, and awarded the cost of 500,000 naira in favour of the First Respondent to be paid by the Appellants. The lead judgement was affirmed by all the other justices of the Court of Appeal.