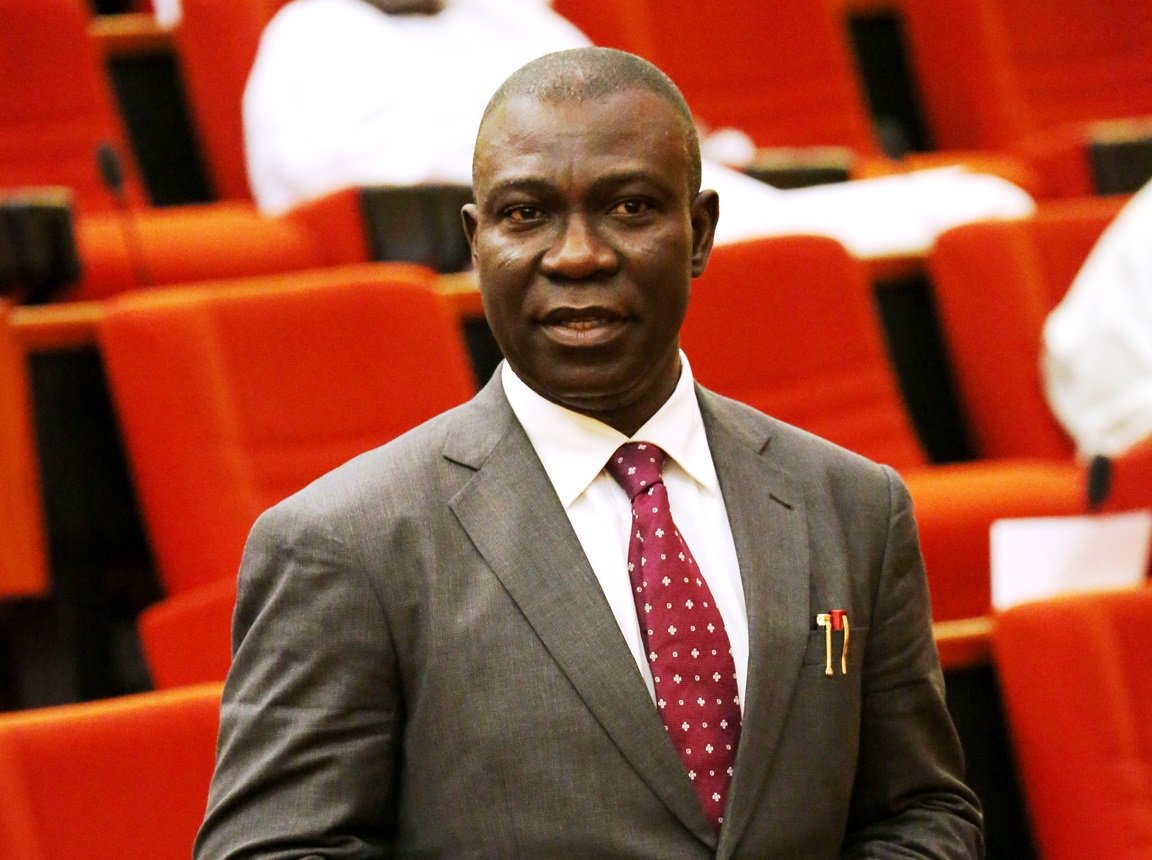 The South East Youth Wing of the Peoples Democratic Party, PDP, on Thursday alleged that the assassination attempt on the Deputy Senate President, Ike Ekweremadu, his wife and son, was a plot to silence Ndigbo in the 2019 general elections.

The PDP Youth Leader of the zone, Comrade Chidiebere Egwu, made this known while briefing journalists shortly after their emergency meeting that took place in Abakaliki, capital of Ebonyi State.

The Youths warned that if President Muhammadu Buhari did not take practical steps to uncover the sinister motives behind the attack, they would assume that the assassins were sponsored by the federal government.

The Youth Leader urged the Police and other security agencies to launch full scale investigation on the incident to avoid future occurrence, lamenting that it was worrisome how all the security operatives attached to residence of the Deputy Senate President were not on ground at the time of the incident.

“We, the South East PDP Youth wing unequivocally condemn in very strong terms the despicable, barbaric and cowardly assassination attempt on the Deputy Senate President, Ike Ekweremadu, his wife and son by unscrupulous elements and their desperate sponsors”.

“We, therefore, reject the purported police report which attributed the invasion to mere burglary. The attempt was a continuous political plot to silence Senate Ike Ekweremadu since he emerged as Deputy Senate President.”

“We further state without mincing words that the South East PDP Youths will not take it likely with the APC led government of Nigeria should our appeal to problem the assassination attempt with levity as we would assume that the assassins were sponsored the federal government” he stated.

The Youths, however, raised an alarm to the International Community on the growing political tension in Nigeria, appealing that they should monitor political activities in the country ahead of the 2019 general election.