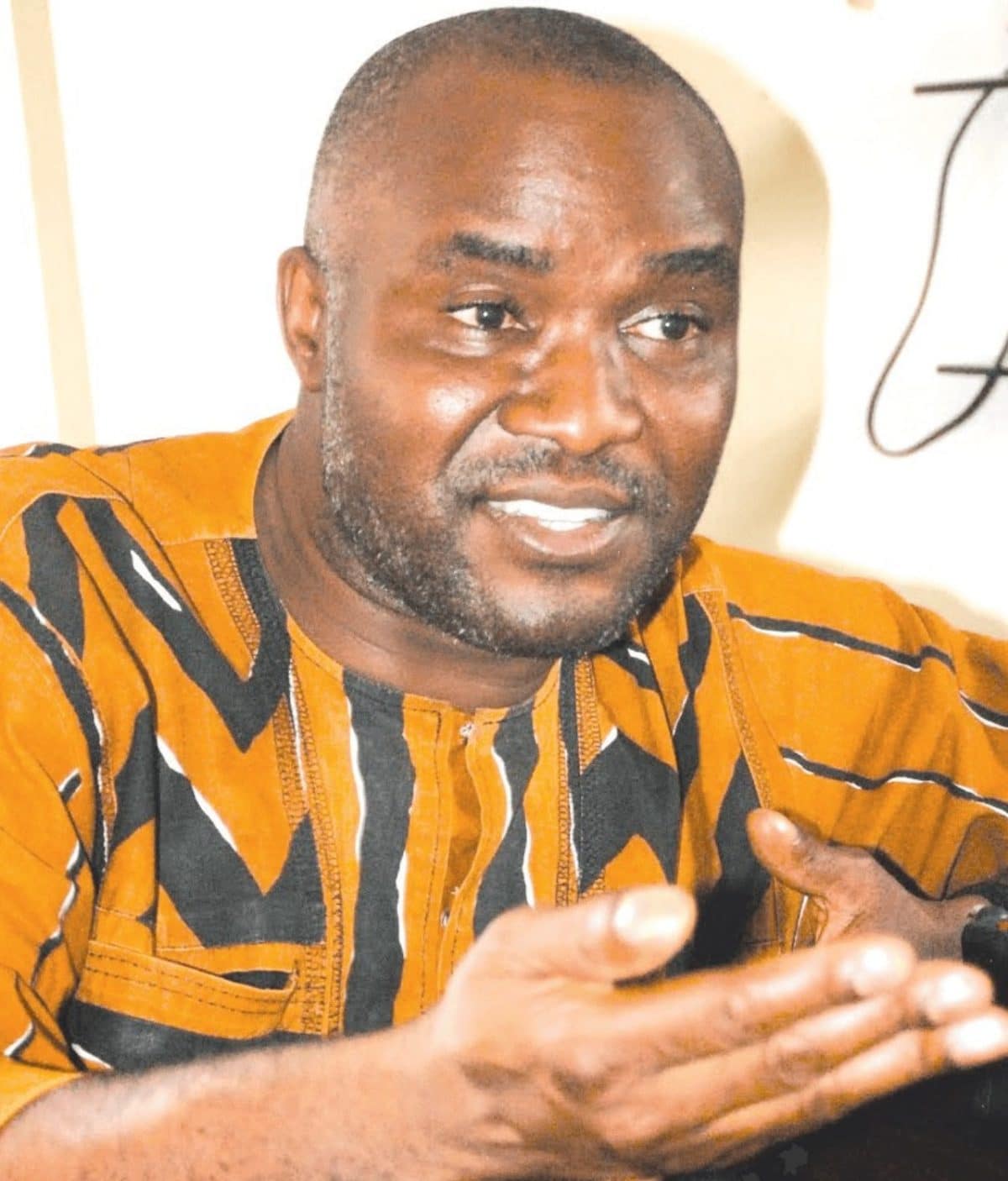 HURIWA charged Zamfara State Governor, Bello Matawalle to pay the sum of N900m compensation for the soldiers killed by the bandits in the state.

The rights group gave the call while reasserting its rejection to the negotiations by Northern governors with armed bandits in Zamfara, Katsina and Niger states.

Recall that armed bandits killed nine soldiers in an attack last weekend in an area of northwest Nigeria reportedly wracked by cattle rustling and kidnappings.

However, HURIWA’s National Coordinator, Emmanuel Onwubiko directly linked the “killings of soldiers by armed bandits to the atmosphere of illegality, anarchy and impunity created by the negotiations and decision to grant amnesty to armed mass killers by some Northern state governors.

In a statement made available to DAILY POST, Onwubiko said it was “absolutely wrong to permit a situation whereby armed freelance hoodlums are treated like sacred cows which has now snowballed into the mindless slaughter of our armed soldiers trained professionally with huge public and taxpayers’ fund.”

The rights group insisted that such killings must never be swept under the carpet.

Describing the negotiations and granting of amnesty to armed bandits as an affront to the Nigerian constitution, the rights group condemned the killing of soldiers by armed bandits.

It tasked the Zamfara State governor and federal government to arrest, prosecute and punish the killers of the soldiers.

“Negotiating with criminals under any guise by state governors is tantamount to defecating openly on top of the Nigerian constitution and the fact that the cocktails of coordinated mass killings by armed bandits in parts of Zamfara state and other northern states have continued unabated shows that it is foolhardy for elected officials to fail to enforce relevant laws against terrorism and mass murders.”

The right group also called on Nigerians of goodwill to speak up in rejection of the “institutionalization of impunity and official recklessness exhibited in the ongoing negotiations with armed bandits by northern governors.

“We demand that the Zamfara state government be compelled to pay #100 million compensation each to all the soldiers killed by armed bandits in Zamfara State.”