What new FAAN MD, Yadudu said on assumption of office 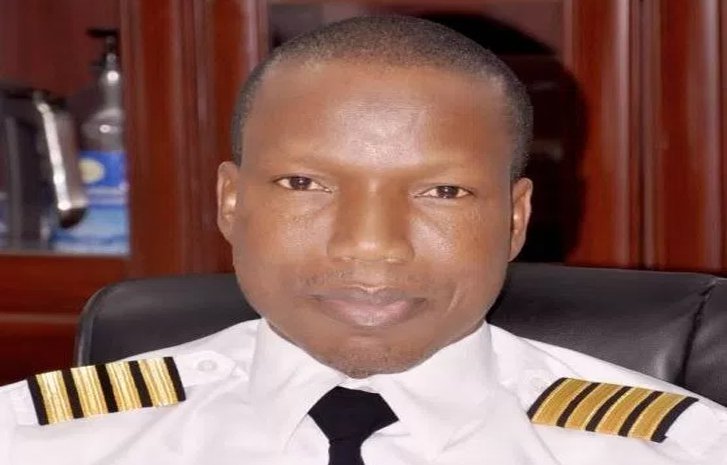 The newly appointed Managing Director of the Federal Airports Authority of Nigeria (FAAN), Mr Rabiu Yadudu, has officially assumed office as the new helmsman of the authority.

NAN reports that Yadudu officially took over the mantle of leadership from the erstwhile Managing Director, Mr Saleh Dunoma, at a brief handover ceremony at the Nnamdi Azikiwe International Airport, Abuja, on Wednesday.

The new FAAN boss said that he had learnt a lot from Dunoma within his two years as director under him, adding that FAAN would continuously count on his personal advice on ways to drive FAAN forward.

He said for the over two years he had worked at FAAN, the out-gone MD was very supportive and also pledged to work hard to sustain quality service delivery.

According to him, now that we have this official changing of baton, we have to keep on building because if we stop, we will be retrogressing as the industry is constantly moving.

“We have to keep on improving on service delivery by improving our procedures and processes.

“We will concentrate on improving our services in the next few years but we must start with self-discipline, improve ourselves and improve respect to ourselves in the conduct of official duties.

“I am guaranteeing you that I am very transparent and I will keep to the standard. I will also show the way by being one of the most disciplined and respectful as I do my job.

“We have to continue building because the industry is always moving and changing. We have to keep improving our services, especially with respect to personnel.

“We must sustain a high level of discipline. I am a very transparent person and I’ll show the way by being the most disciplined staff as much as possible,’’ he said.

He listed the stakeholders to include: air passengers, mostly the elites, the airlines, the political elite, business owners at the airport and sister agencies.

According to him, Nigerian airports are constantly compared with other airports in other parts of the world with better resources; better infrastructure and better staff thus its huge task to satisfy the airport users.

“The industry is also very dynamic as new technologies are developed every day. Most often times, we lag behind in catching up with technological advancements.

“FAAN is not completely independent in taking decisions, especially when it comes to airport charges, especially landing, parking and passenger service charges and you have to manage the complexities,’’ he said.

Dunoma also apologised to those staff he might have hurt during his stewardship, adding that those incidents weren’t personal but were done because the job must be done.

He particularly tasked his successor to device ways to understand the government policies at every point in time.

According to him, there is no particular technique to handle the political leadership but because the leadership come up with policies for us to execute at any point in time.

“If you don’t understand a policy, seek clarifications from them so you can implement carefully for the government to achieve its objectives.”