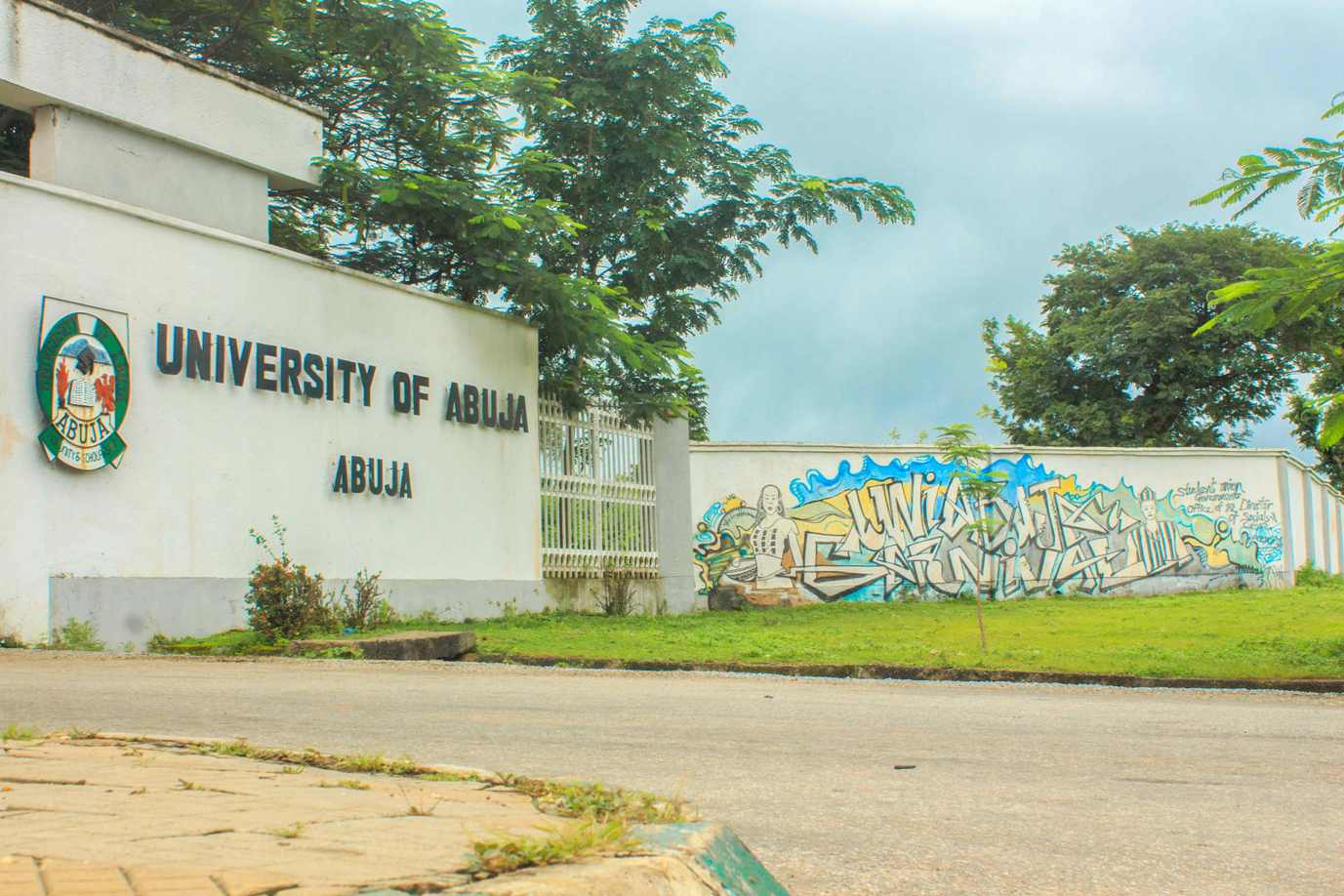 ABUJA-NO fewer than 46 students of the University of Abuja have been expelled by its Senate over their alleged involvement in various acts of misconduct.

A statement, Sunday,by Dr Habib Yakoob,Head, Information and University Relations,said the actions of the students were “in breach of their sworn matriculation oath.”

Five other students,the statement said, “were rusticated for one semester, the cases of three others involved in sundry offences would be retried, while seven accused persons were exonerated, discharged and acquitted.”

“Senate at its 175th Regular Meeting held on Thursday 27th May 2021, considered the report and recommendations of the Students Disciplinary Committee, and after due diligence, approved the expulsion, rustication, retrial and exoneration of the affected students,”it explained.

” The affected students have been directed to handover any University property in their possession, including identity card, to their heads of department and unit. They have also been advised to vacate the campus immediately.

“The University authority wishes to restate its unwavering determination to protect its values, and strongly warns students to respect and uphold their matriculation oath as they would be held accountable whenever they breach it.”