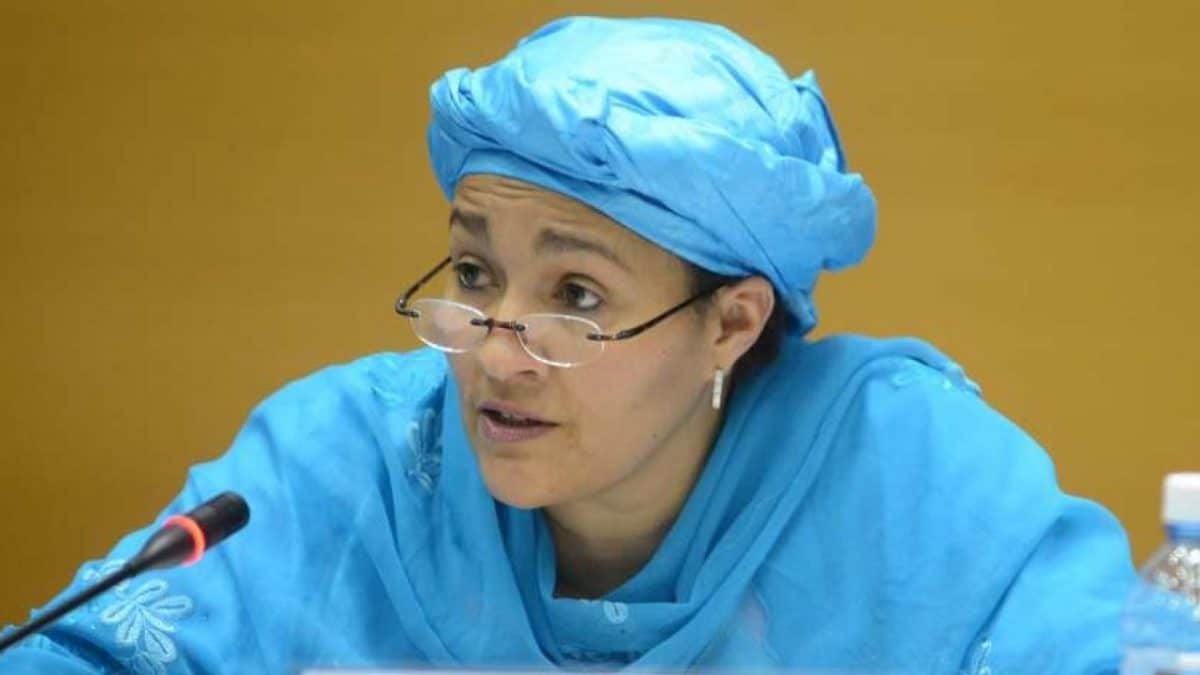 Speaking to State House correspondents at the end of the meeting, Amina revealed that the meeting was an opportunity to express the appreciation of the UN to President Buhari for his leadership role not only in Nigeria but in the West African sub-region.

“We’ve paid a courtesy call, we expressed appreciation of the Secretary-General for the present leadership not just in the country but within the region with the number of challenges that we have given the conflict and climate change and some of the political issues around elections within the region.

“We also touched on the many vast issues of the humanitarian crisis that we have, this, of course, has stretched across from the North East to the North West of Nigeria, the support that we are giving.

“We also spoke about the 16 days of activation on gender-based violence which started on Monday,’’ she said.

Asked how President Buhari felt about her visit to the presidential villa, she said, “other than welcoming his former minister, he expressed appreciation for the support of the United Nations.”