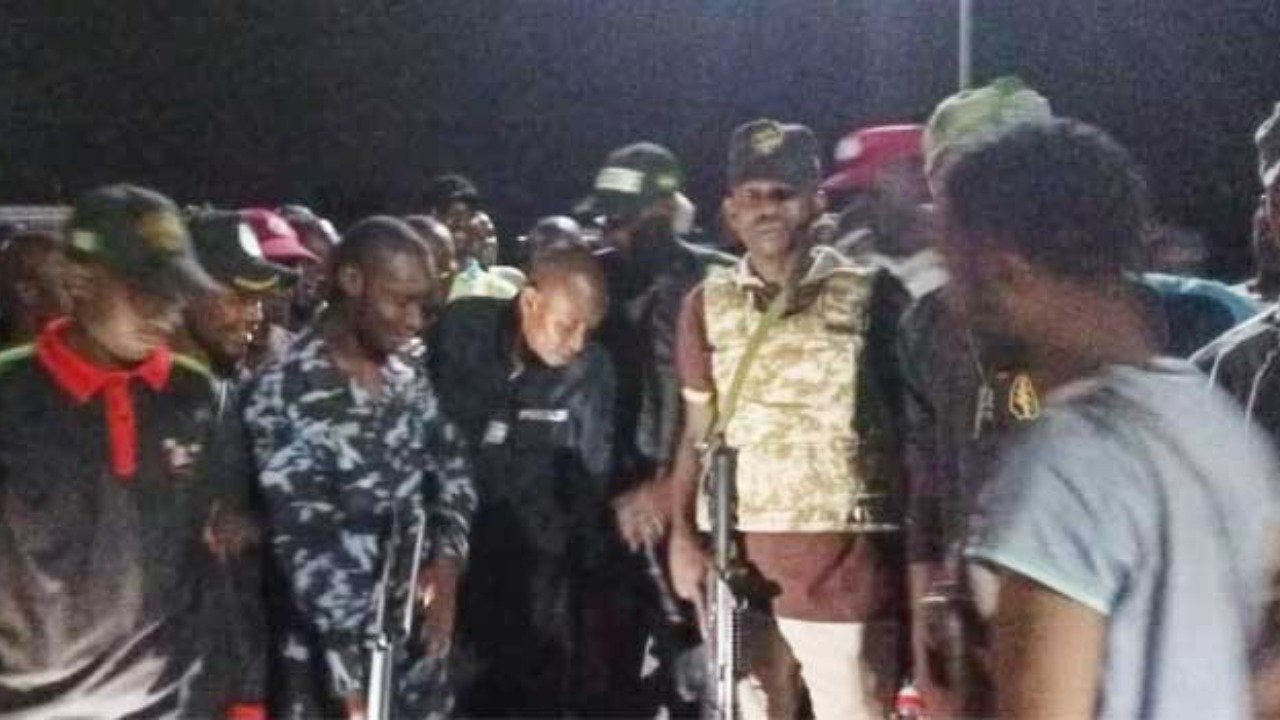 Zamfara State Governor, Hon. Bello Mohammed Matawalle, Sunday revealed that security operatives in the state in the early hours of foiled an attack, recovering over 400 domestic animals from bandits in the State.

According to the governor, the security operatives killed unspecified number of the armed bandits while some escaped with various degrees of injuries into the forests in Zamfara State.

The Governor disclosed this on Sunday via Twitter, pointing out that the operation was led by the state Commissioner for Security and Home Affairs, Hon. Abubakar Mohammed Dauran.

He also shared photos showing the cattle recovered which were rustled by the bandits at Kuraje near Rijiyar Tsakar Dawa in Gusau Local Government Area of the State. 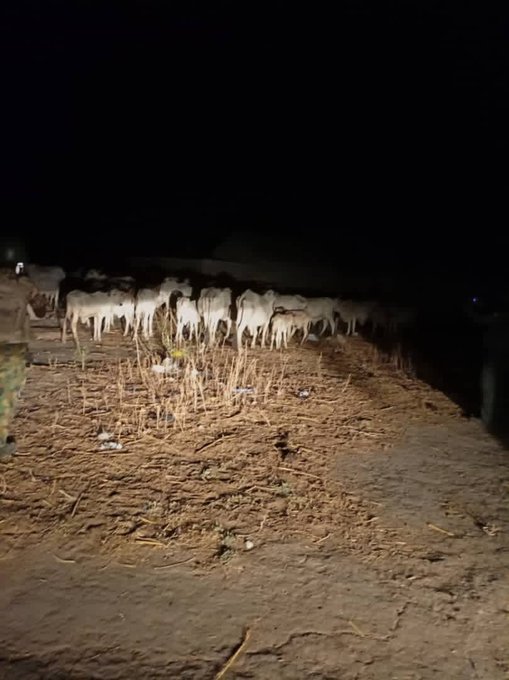 “A moment ago, I was informed about an operational success recorded by the Hon. Commissioner. He led a team of security forces on a joint patrol and neutralised a gang of bandits who rustled herds of over 300 cattle at Kuraje near Rijiyar Tsakar Dawa in Gusau Local Government Area,” his tweet said.

It could be recalled that Zamfara state has been experiencing series of terror attacks recently by bandits who have been killing innocent people and kidnapping people for ransom in the state.