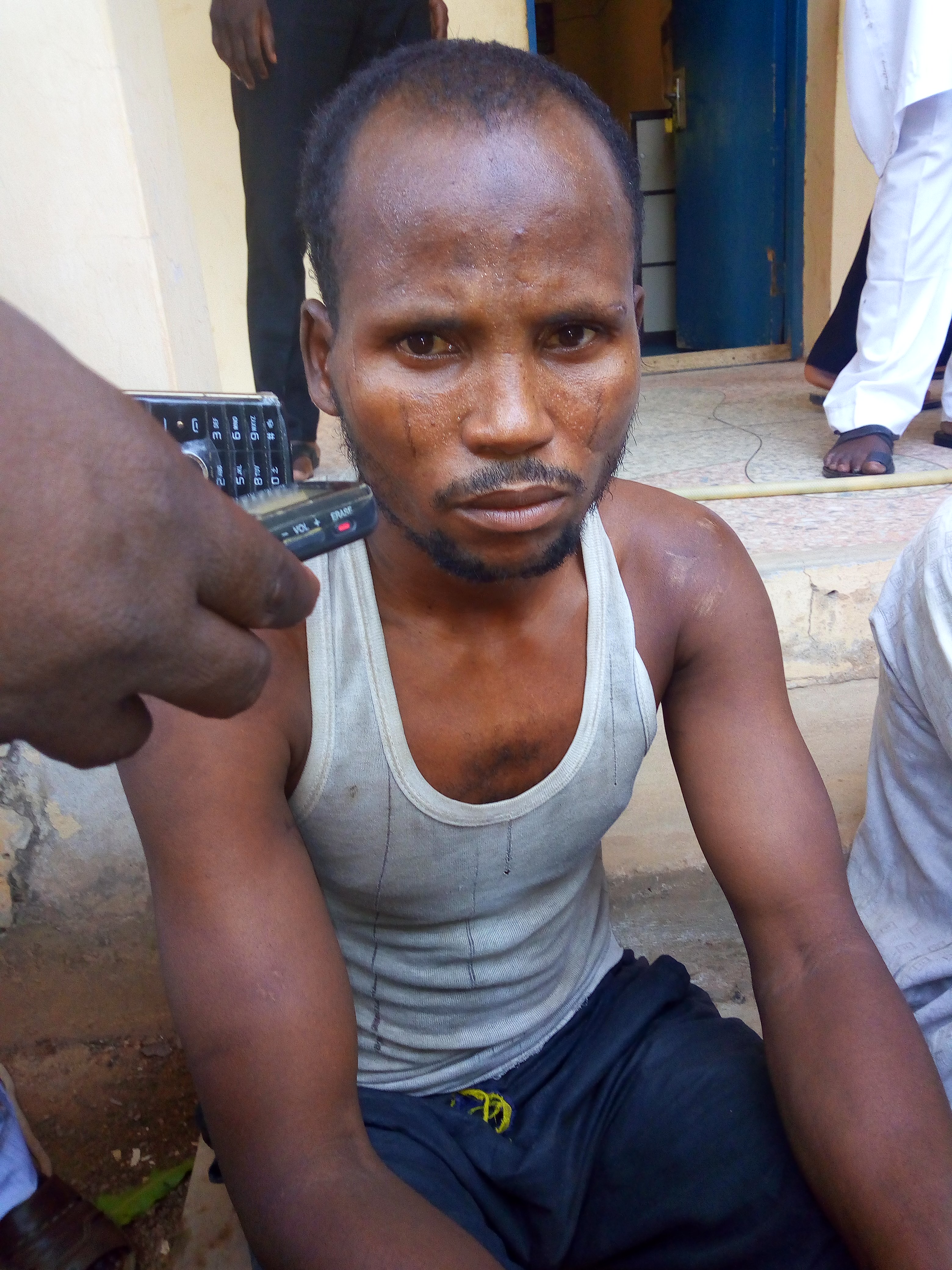 The Jigawa State command of the Nigerian Police have arrested a 25-year-old notorious armed robber Muhammed Bello, who has been terrorizing residents of the state.

State Commissioner of Police CP Mr. Bala Zama Senchi, stated this while parading the suspect at the command headquarters in Dutse.

Senchi said the suspected armed robber has been terrorizing the people of Dutse metropolitan and its environs and was on the wanted list of the police for quite a long period is time.

Mr. Senchi said the armed robber was arrested after conniving with one Shanono Ya’u who robbed one Dan Azumi Yusuf of Madobi‎ at his residence.

The suspect also alleged to have confessed to have actively participated in other ‎robberies and snatching of motorcycles and disposing same to willing buyers.

“We have been trailing the suspect for a long period of time and he fled to Zaria in Kaduna state on exile, “he said.

Mr. Sanchi said the suspect had made a confessional statement that he was behind some of the recent armed robberies and motorcycle snatching in the area.

Speaking with DAILY POST, Bello, a native of Jiba village in Dutse Local Government Area of Jigawa Sate, said he was black-painted by his people because of his acts of chasing women in the community.

Bello is a father of six children with two wives.