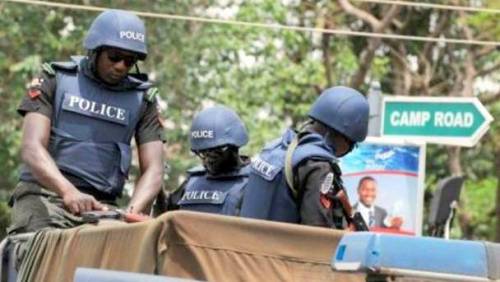 Police have arrested one Edirin Ohonre in connection with the death of Laetitia Dagan, an Assistant Director of Administration at the State House, Abuja.

Dagan was murdered in her home by some gunmen on Monday night.

It was reported that she got home around 11pm when the gunmen broke into her apartment and assassinated her.

The police on Wednesday announced that Ohonre was arrested for being involved in the death of Dagan.

According to the police, Ohonre is being investigated by the homicide department of the force.

They added that he is giving useful information to unravel others involved in the killing presently at large.