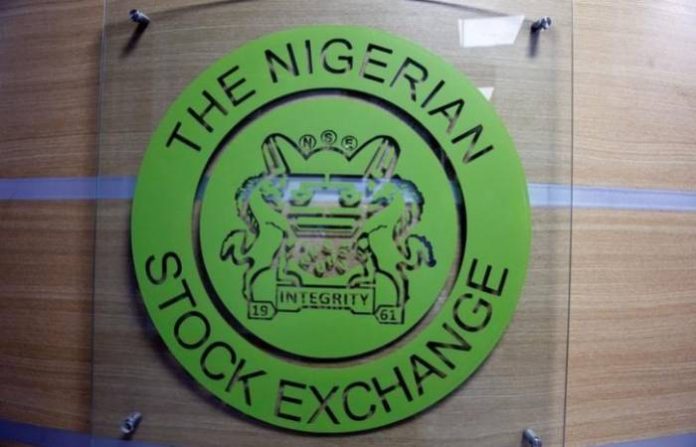 Specifically, the exchange listed 12 billion shares of the expanded entity which added additional N200 billion to the NSE market capitalisation.

The listing was against the backdrop of overwhelming shareholders’ approval, the Federal High Court Order approving the merger as well as the market regulators.

Consequently, the market capitalisation inched N383 billion or 3.38 per cent to close at N11.720 trillion compared with N11.337 trillion achieved on Friday.

A breakdown of the price chart shows that Seplat led the gainers’ table, gaining N47.50 to close at N640 per share.

On the other hand, Stanbic IBTC recorded the highest loss to lead the laggards’ table, shedding N5.30 to close at N47.95 per share.

An analysis of the activity chart indicates the Union Diagnostic was the most active stock, trading 267.49 million shares worth N66.88 million.

This was against a turnover of 1.96 billion shares worth N6.54 billion exchanged in 4,080 deals on Friday.