‘Nigerian roads are not that bad’ – Fashola 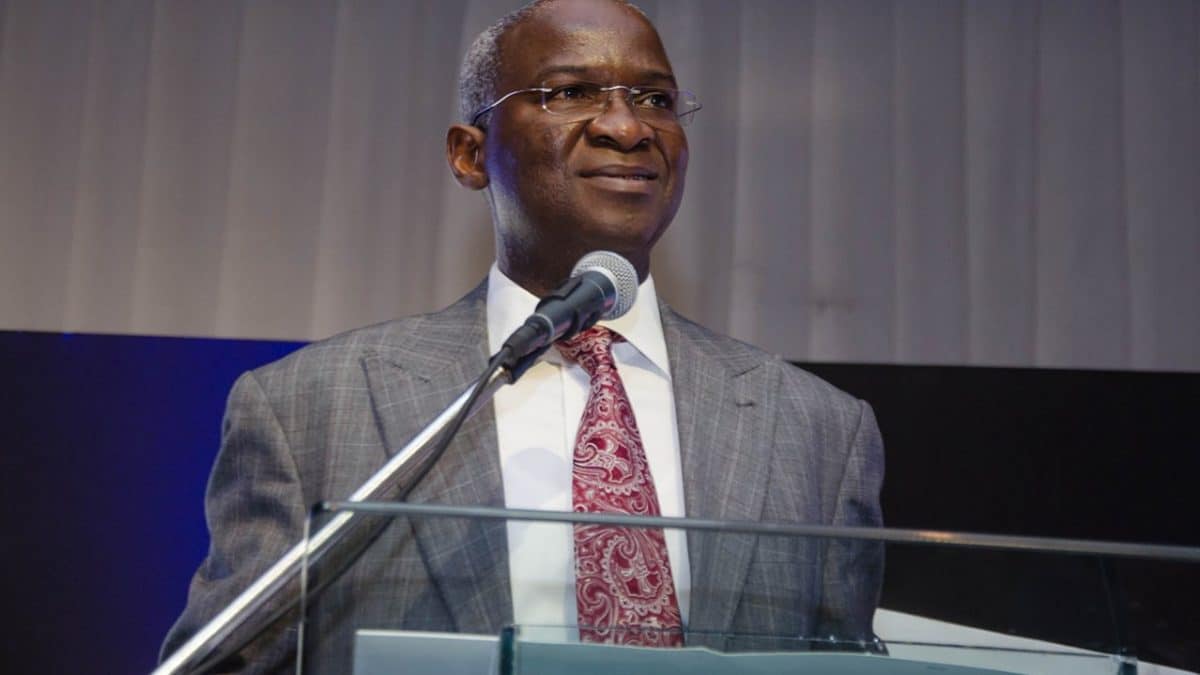 Minister of Works and Housing, Babatunde Raji Fashola, says Nigerian roads are not as bad and deplorable as citizens portray them to be.

He has, however, blamed poor funding and delays in acquiring road construction supplies for the poor performance of his ministry since 2015.

“When I announce that a particular amount was approved for a contract, that doesn’t mean the amount has been paid, contrary to what you suggest’’.

“You are mindful also that minister of finance, different arms of government are escalating the fiscal challenges we face as a nation in trying to fund the budget.”