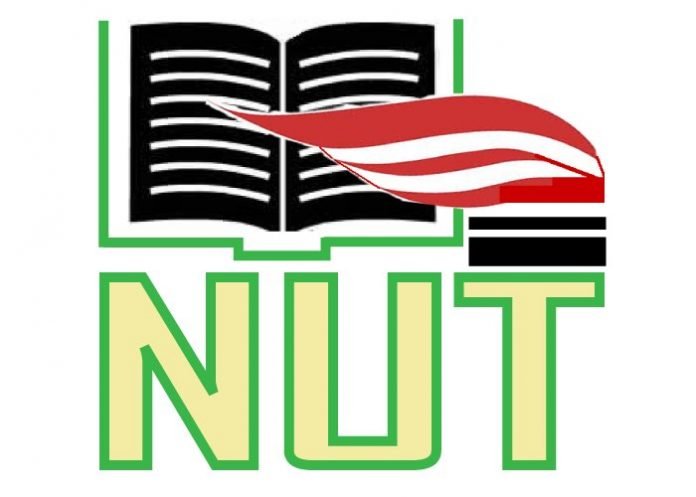 The Nigerian Union of Teachers (NUT), Adamawa State Wing, has expressed confidence that the incoming administration would pay N32,000 minimum wage to workers in the state.

Mr Rodney Nathan, Chairman of the state chapter, who commended President Muhammadu Buhari, for signing into law the N30,000 new National Minimum Wage for workers, however, noted that the state workers were looking forward to receiving N32,000 as minimum wage.

He said that Fintiri, being a man of his words, would not renege on his promise.

He called on all teachers in the state to support the incoming administration in its vision to ameliorate the plight of teachers in particular and all workers in general.

The union leadership also urged the incoming administration to address some of the challenges faced by the teachers in the state.

He mentioned lack of implementation of promotion, upgrade of teachers, transport leave grants, among others as some of the major challenges facing teachers in the state.

He said the new minimum wage would go a long way in improving the standards of living of a Nigerian worker.

He decried redundancy occasioned by some government organisations, adding that such had killed staff development sprit of workers in such organisations.