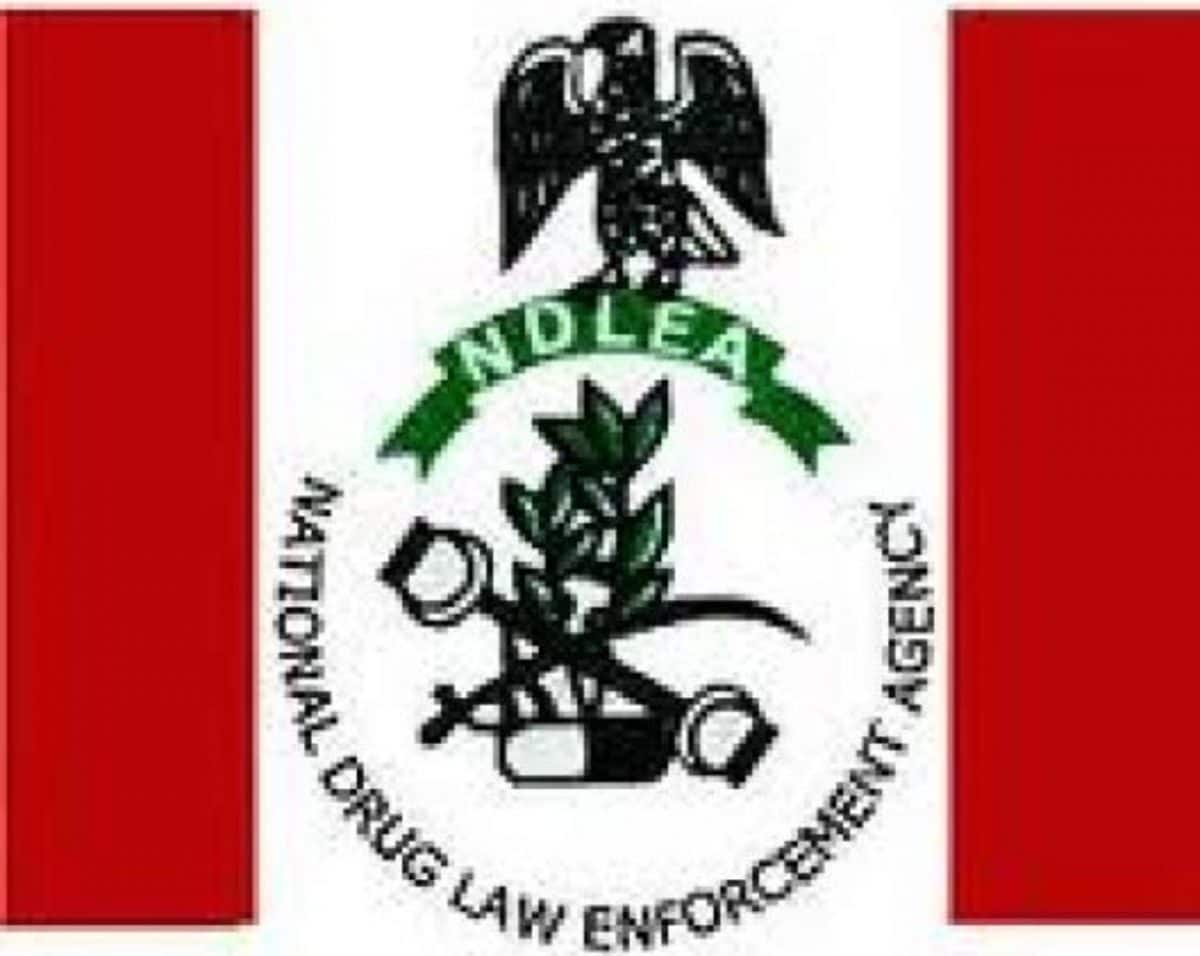 Operatives of the National Drug Law Enforcement Agency (NDLEA) on Monday stormed some eateries in Jos and recovered freshly baked cakes made with cannabis sativa.

The Agency’s Director of Media and Advocacy, Mr Femi Babafemi, in a statement on Monday in Abuja, said additional 48.726 kilogrammes of illicit drugs were recovered, NAN reports

Babafemi added that some of the drug joints raided included KNL Lounge located along Lamingo road and another branch along Mining Quarters, Rantya Low-Cost estate, as well as Tuscany Lounge on Azaki Ave, all within Jos metropolis.

Babafemi quoted the Plateau Commander, Mr Ibrahim Braji, as saying that five persons were arrested in connection with the seized drugs.

He further revealed that the Enugu State Command of the agency at the weekend equally raided the Nsukka axis of the state and arrested a 28-year-old lady, Odo Ndidiamaka, with 80.23grammes of cocaine and 3.81grammes of methamphetamine.

“We want to assure the public that the Command remains committed to unravelling other members of the drug cartel in the state,” he said.