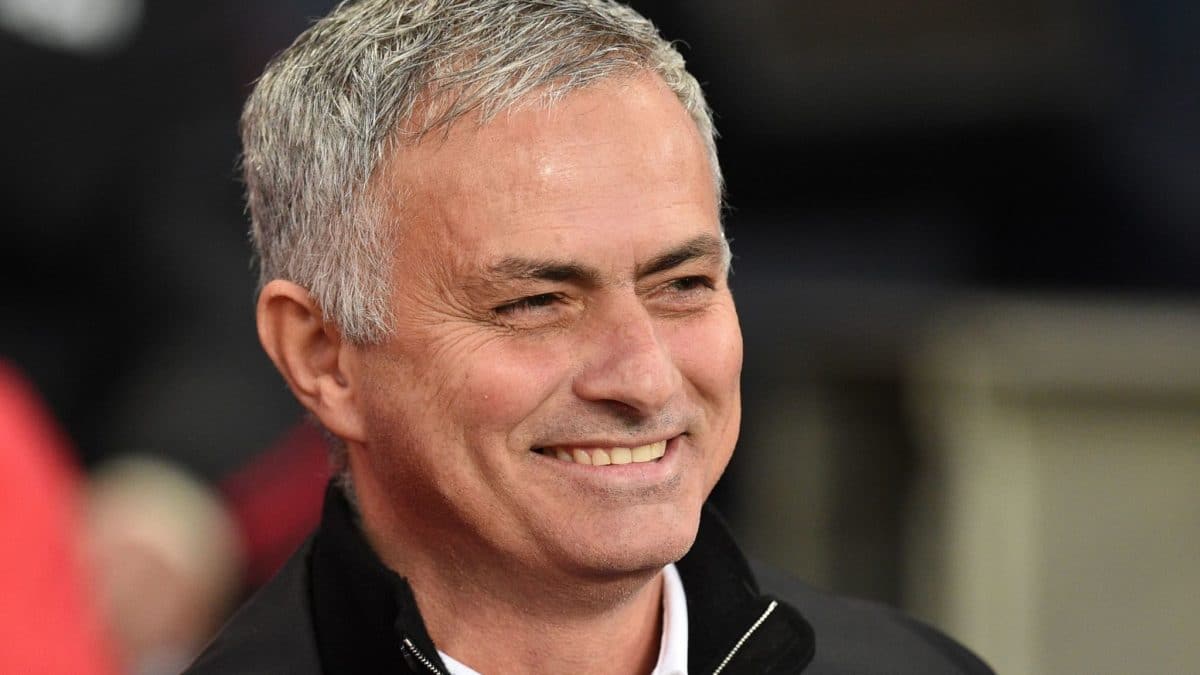 DAILY POST had reported on Sunday that Bayern Munich sacked Kovac as their manager after their 5-1 defeat to Eintracht Frankfurt in the Bundesliga over the weekend.

According to Teamtalk, Mourinho, who was sacked by Man United last December tops the list to replace Kovac at the Allianz Arena.

The newspaper reports that Red Bull Leipzig coach, Ralf Rangnic, is also among the list.

The Bavaria will take on Olympiakos in their next fixture in the UEFA Champions League on Wednesday.