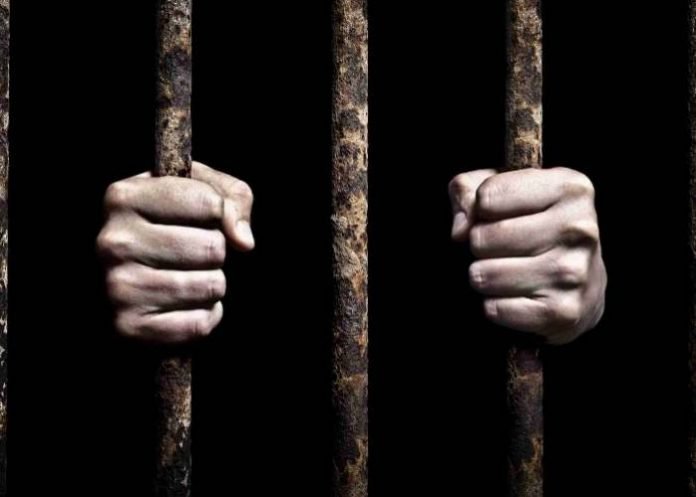 The presiding Judge, Mr Yahaya Mohammed, sentenced Gambo after he pleaded guilty to the charge of rape and begged the court for leniency.

Mohammed, who did not give the convict an option of fine, said that the punishment would serve as a deterrent to others who might want to engage in similar acts.

Earlier, the police prosecutor, Sgt. Ajuma Boniface, had told the court that the case was reported at the State’s Criminal Intelligence and Investigative Department on Nov. 2, by one Mr Kim Chollom, who resides at ECWA staff quarters in Jos.

He told the court that the convict who lives at No. T17 Busa Buji, lured his nine-year-old cousin, who also resides in at the same place, into his room and raped her.

Boniface said that during police questioning, the convict admitted to raping his cousin.

The prosecutor added that the offence contravened sections 283 of the penal code and punishable under section 283 of the Penal Code Law of Northern Nigeria.