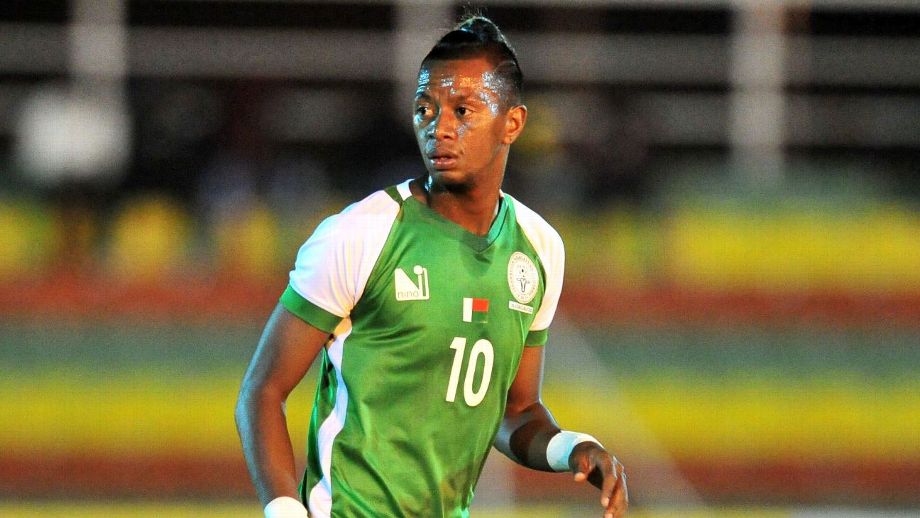 Madagascar became the first country to book their place at the 2019 Africa Cup of Nations, following a 1-0 victory at home over Equatorial Guinea in Group A on Tuesday.

The victory lifted the ‘Barea’ to 10 points from four games and beyond the reach of Equatorial Guinea and Sudan, in a four-team mini-league from which the top two qualify.

It was the second 1-0 victory for the Malagasy over the Equatoguineans within four days, after captain Faneva Ima Andriatsima scored the winner in West Africa last Saturday.

This is also the first time Madagascar will play at the tournament.