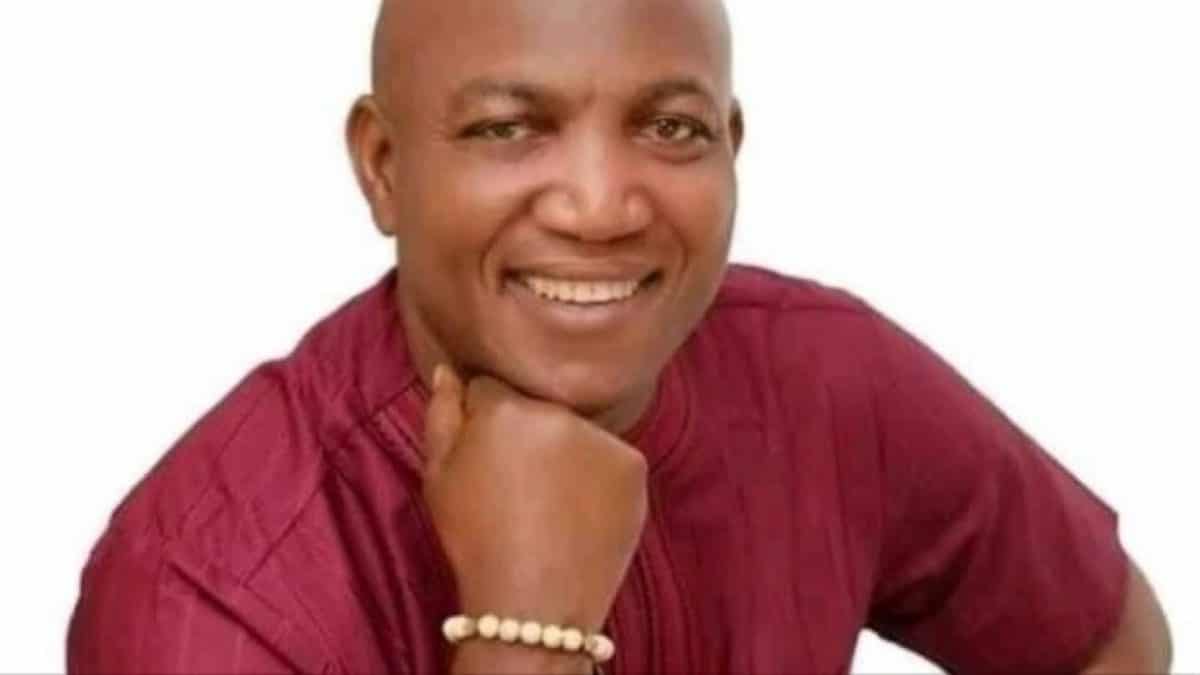 The candidate of the All Progressives Congress (APC), Chief David Lyon, has been declared winner of the 2019 gubernatorial elections in Bayelsa State.

Chief Lyon, won six of the eight Local Government Areas of the state.

Senator Diri won in just two LGA, which are Sagbama and Kolokuma/Opokuma Local Government Areas of the State.

Southern Ijaw which is fondly called the Kano of Bayelsa state, gave the APC candidate the boost with 124, 803 votes as against the 4,898 recorded by the PDP.

Senator Douye Diri, also recorded massive win in the home council of former President, Dr. Goodluck Jonathan, Ogbia Local Government Area of the state with a total of 58,016 as against the vote of PDP of 13,763. The outcome according to political analysts is based on the open disrespect by the Governor, Hon. Seriake Dickson against the former President.

Also massive was the 83,041 votes recorded by the APC in Nembe Local Government Area as against the PDP votes of 874. But the PDP had its share of massive vote at the home council of the State Governor, Hon. Seriake Dickson in Sagbama with 60,339 votes and APC recorded 7,831.

At the Kolokuma/Opokuma Local Government Council, where the PDP flag bearer hails from, the PDP defeated the APC with 15,360 votes as against the 8,934 votes recorded by the APC.

In Brass Local Council Area where the Minister of State for Petroleum Resources, Chief Timipre Sylva hails from, the APC defeated the PDP with 23,831 as against 10,410 votes.

Declaring the winner, the returning officer of the 2019 gubernatorial elections in Bayelsa state, Mr. Faraday’s Orunmwense, stated that with the power bestowed on him, David Lyon, after scoring the highest number of votes is returned as the winner of the election.

But the People’s Democratic Party (PDP) in a press briefing earlier on Sunday night addressed by its flag bearer, Senator Douye Diri accused the Nigerian Army of conniving with the All Progressives Congress (APC) to rig the polls in parts of the state.

According to Senator Diri, though results collated by the party agents showed that the PDP has won the Governorship election, ”members of the PDP were terrorized and arrested by soldiers on the orders of the General Officer Commanding the 6th Division of the Nigerian Army, General Sarham Jamil”.

Senator Douye Diri, who spoke in company of the National Chairman of the PDP Campaign Council and Bauchi State Governor, Senator Bala Mohammed and National Vice Chairman of the Party, Elder Emmanuel Ogidi, noted that what is playing out in Bayelsa confirms the earlier red flag the PDP had raised days to the election about plots by the APC to use Gen Sarham, who had since been transferred to the Nigerian Defence Academy to defy his posting to supervise the state election.

According to the PDP candidate, critical stakeholders of the party were harassed and prevented from accessing the collation centre in Ogbia, which is former President, Goodluck Jonathan’s Local Government Area.

Senator Diri said the Chairman of the Council, Hon Ebiyon Turner and a serving member of the state House of Assembly representing Ogbia Constituency Two, Hon Gibson Munalayefa were all arrested and detained by the Army operatives up till the time of the briefing.

In Southern Ijaw, he noted that PDP members who were travelling to their communities for the election including Dr Michael Amaegberi were also apprehended by soldiers at Ogboinbiri while their APC counterparts were allowed to go scot-free.

Senator Diri who commended the Independent National Electoral Commission and the media for their show of professionalism in the conduct and coverage of the election, however, urged them to maintain the tempo for the sake of democracy.

He called on the international community and lovers of democracy to prevail on the Nigerian Army to respect the rule of law and for democracy to thrive in Bayelsa and Nigeria in general.

His words, “The collation centre in Ogbia is under siege by the Nigerian Army and as we all know, this is against the laws of our land. It is an anathema because the Army has no business in determining who goes into a collation centre.

“Information available to us indicates that the General Officer Commanding, GOC, 6th Division has ordered officers and men from 6 Battalion, 343 Artillery, 5 and 29 Battalions were carrying out certain security functions to withdraw from the venue in Ogbia because they have failed to rig the election in Ogbia for the APC. It is totally unacceptable. For there to be peace, there has to be justice.”