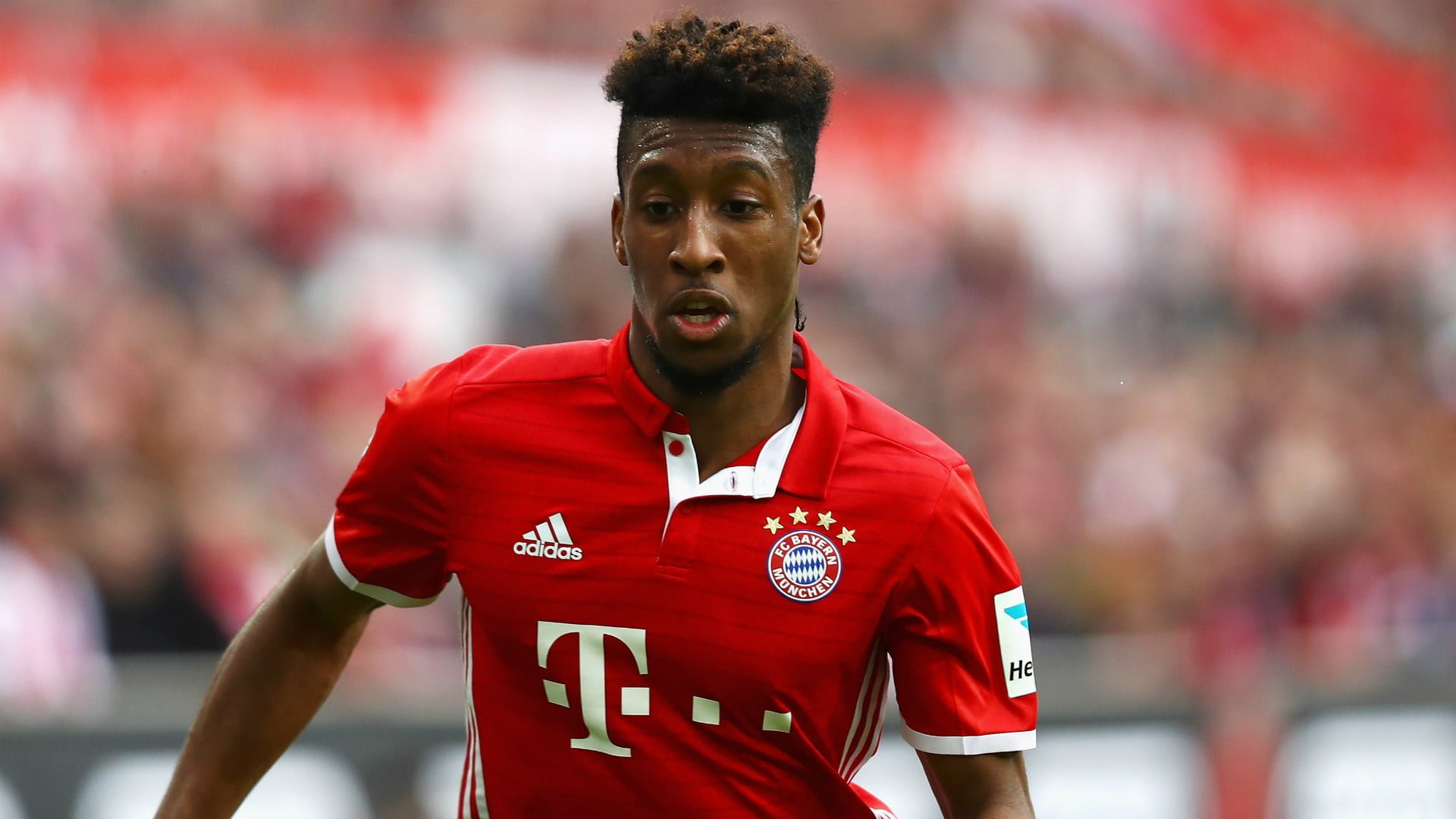 Bayern Munich winger, Kingsley Coman, is set for a shock move to Chelsea.

Chelsea are interested in signing the 25-year-old Frenchman this summer transfer window.

According to L’Equipe, Chelsea are willing to include Callum Hudson-Odoi in any potential deal with Bayern Munich, in the hope that they can get Coman in return.

Chelsea wants to negotiate a player-plus-cash agreement with Bayern Munich that could see Coman move to Stamford Bridge this summer and Hudson-Odoi depart the Blues for the Bundesliga champions.

Chelsea coach, Thomas Tuchel, has long been an admirer of Coman, who Bayern are valuing at €90 million (£77million).

Meanwhile, Hudson-Odoi has failed to flourish under Tuchel at Chelsea.

The England international is not in Tuchel’s plans at Chelsea for next season.