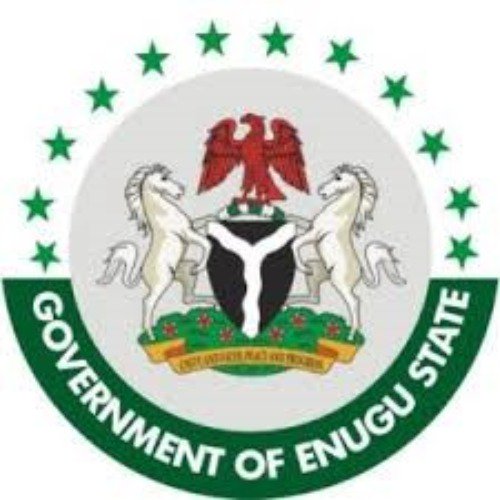 The Enugu State Government has banned the unauthorised and indiscriminate erection of speed breakers, popularly known as bumps, on its asphalted roads across the state.

The ban was contained in a statement by the Secretary to the State Government, Dr. Gabriel Ajah.

The state government stated that illegal speed breakers constitute devastating damage to the roads, adding that the practice in some cases leads to road accidents.

The statement referred to the unfortunate accident that involved the State Fire Service Truck on a distress call, which fell into a drainage while maneuvering over a bump along Obioma Road, in Udi Local Government Area.

The government, therefore, called on those and communities involved in the erection of the bumps to liaise with the State Ministry of Works and Infrastructure to have them removed before the end of May.

It added that “henceforth, any installation of road bumps/speed breakers must be done with the approval of all relevant authorities”.