The anti-graft agency carried out a joint operation with personnel of the 6 Division Garrison, Nigerian Army in Port Harcourt, Rivers State. 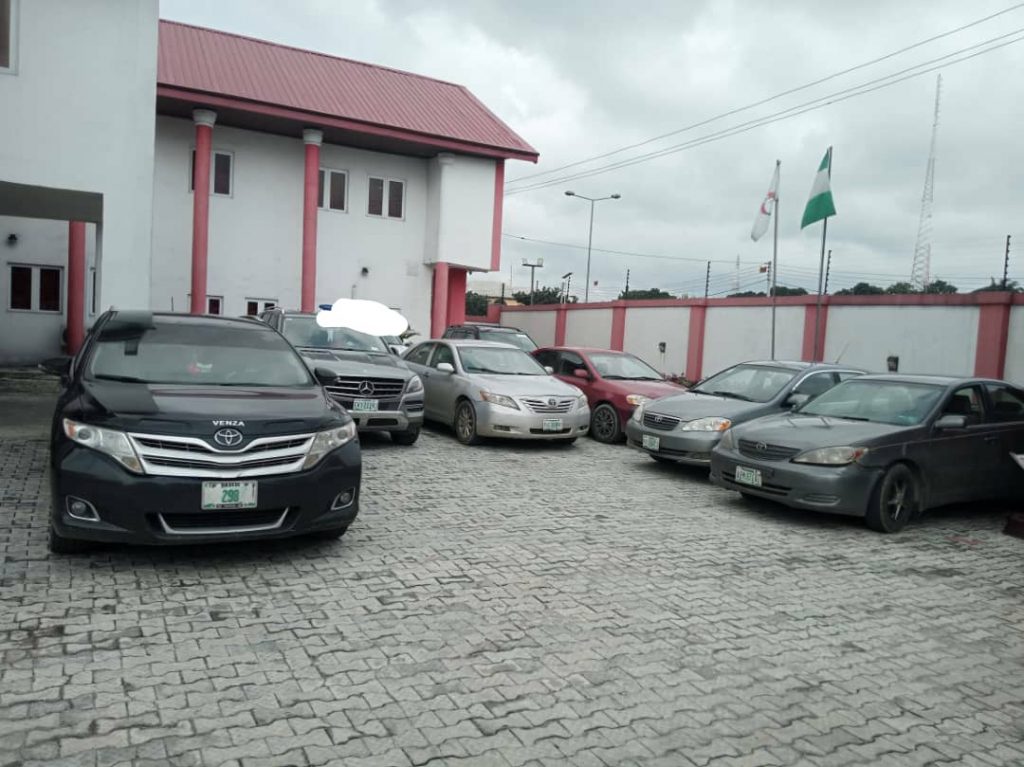 The suspects were accused of illegally refining stolen petroleum products and economic sabotage.

They were caught after offloading oil into vehicles at the waterfront for distribution within and outside Rivers State.

The EFCC said their arrest followed intelligence on alleged illegal oil bunkering activities in the locality. 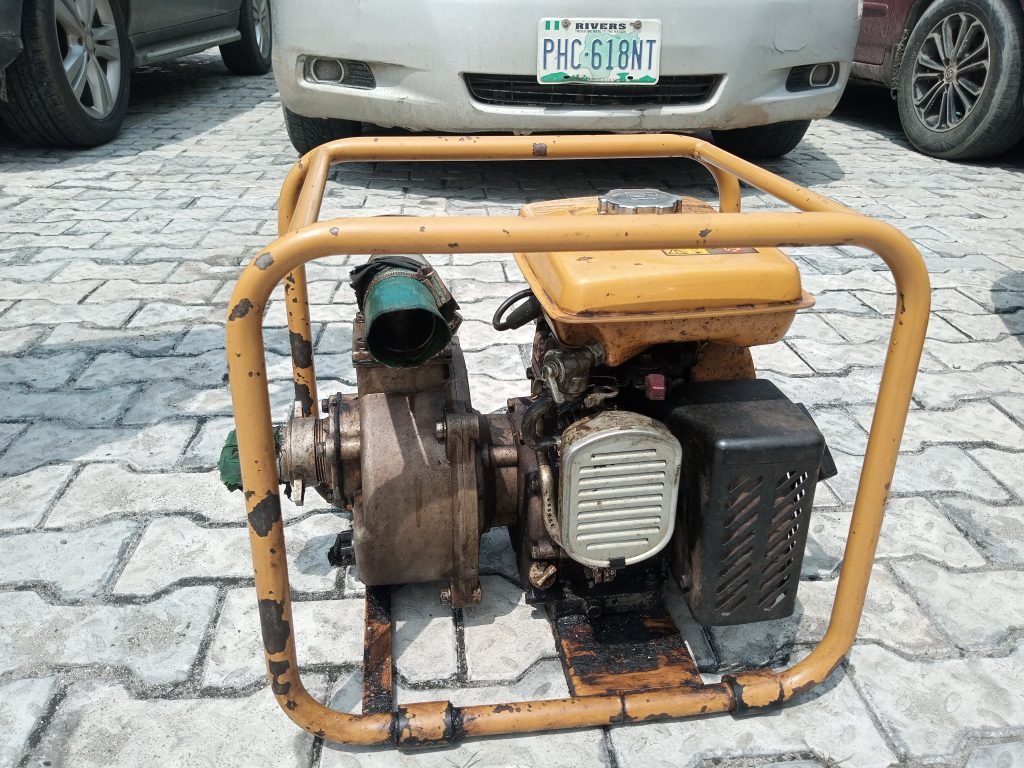 The spokesman Wilson Uwujaren disclosed that a number of vehicles and pumping machines were recovered.

“The suspects will be charged to court as soon as the investigation is concluded,” the statement by the spokesman added.