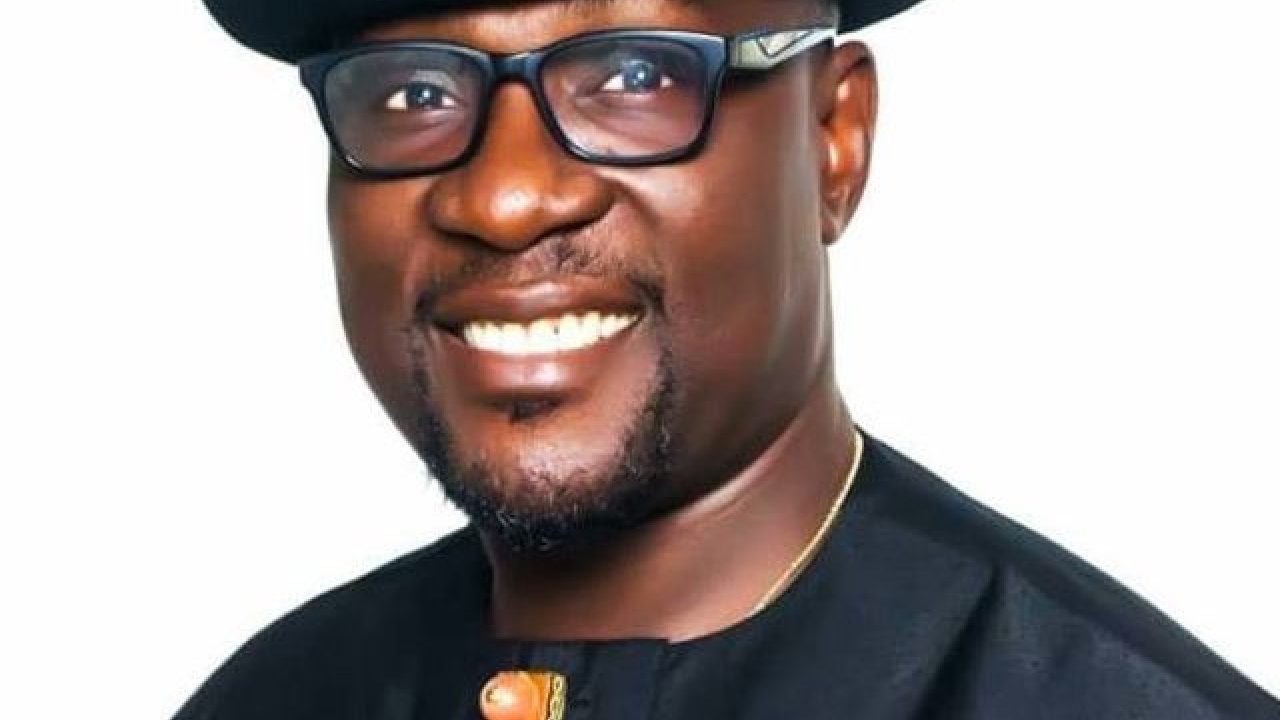 The embattled Speaker of the Bayelsa State House of Assembly, Rt. Hon. Tonye Isenah, has finally tendered a resignation letter a week after the house was engulfed in crisis that led to the emergence of two leaderships within the same party.

In the letter backdated 30th September 2019, and received by the house on 7th October 2019, Isenah expressed gratitude to the government, members and the general public for the support they accorded him while in office, stressing that the resignation had become necessary for peace to reign.

Recalled that DAILY POST, had earlier reported that Tonye Isenah’s resignation intent was said to be due to pressure mounted on him by some People’s Democratic Party (PDP) leaders to quit his position ahead of the November 16th governorship election.

The controversy surrounding the purported pressure on the Bayelsa Speaker lasted for over two weeks with his initial reluctance to resign as directed by party leaders.

Drawing from Order 1 sub section 2 of the House Standing Orders which empowers the House to regulate its procedures through motions, the Deputy Majority Leader, Hon. Bernard Kenebai moved the motion for the acceptance and adoption of the letter as a working document of the House, and was seconded by Hon. Mitema Obordor, member representing Ogbia Constituency 1.

Speaking shortly after the adoption of the letter, the new Speaker, Rt. Hon. Monday Obolo, thanked members, especially Rt. Hon. Isenah for their understanding which was demonstrated that the interest of the state is superior to the interest of any individual.

“We have once again demonstrated that we can subordinate our personal interest to the interest of the state, and that we stand united as a house in spite of minor understandable differences.”

Explaining further after plenary, he said the adoption and acceptance of the resignation letter has taken precedence over the impeachment of the former Speaker, Isenah.

DAILY POST learnt that Isenah decided to put in his resignation after a peace and reconciliation meeting with Dickson and Obolo in Government House, Yenagoa, on Saturday where certain agreements that are yet-to-be made public were reached.

It was further gathered that after the meeting, Isenah took to his Facebook account and posted “well, point made and lessons learnt. As the song writer will say ‘let it be, let it be, let it be.’ Apologies to those who will feel disappointed.

“Appreciation to all those who stood by me through this period. Special thanks to my worthy constituents, friends and well wishers for the show of love and support. When i gather my memoirs and document my story, a whole lot will be revealed. Life itself is a struggle. Great grace and God’s speed.