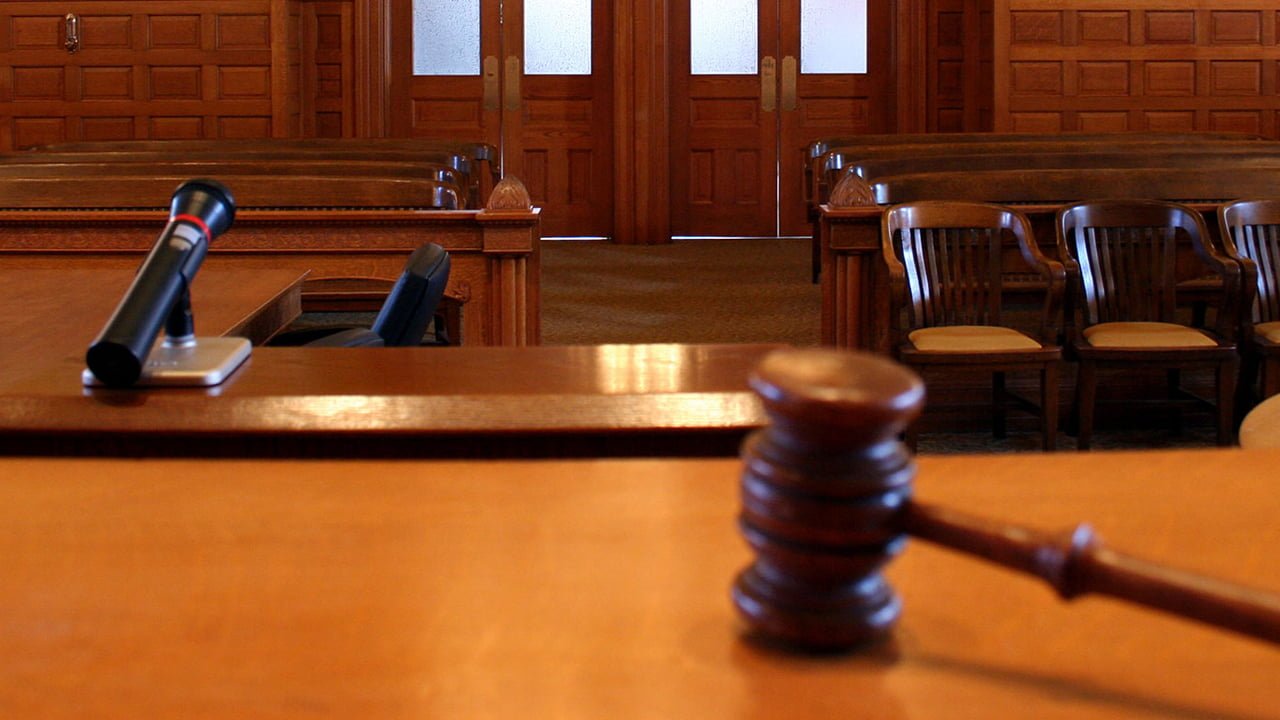 Justice Obiora Egwuatu of the Federal High Court in Abuja has thrown out the bail application filed by 11 suspected kidnappers currently at the police custody in Lafia, Nasarawa State.

The judge held that the suspects, who allegedly killed two officials of the Federal Road Safety Corps (FIRSC) before kidnapping seven others, were engaging in abuse of court process and forum shopping in their bail request against the provisions of the law.

Others are Badamasu Usman, Kabir Isah and Eze Chibuike.

Lawyer to the defendants, Mr Mohammed Danjuma had applied to the judge that the defendants be admitted to bail on the ground that they have been hauled into police custody for almost one year the alleged offence was committed.

The counsel claimed that his clients are being unjustly detained by police and pleaded that the11 defendants are granted bail.

However, police debunked the submission of the defendants’ lawyer adding that valid terrorism charges have been preferred against them at a Federal High Court in Lafia, the Nasarawa State capital.

Counsel to Police, Mr Tijani Obafemi Alade while vehemently opposing the bail request revealed that 13 witnesses have been lined up to give evidence in the matter as required by law.

Besides, police counsel further revealed that a valid and subsisting bail application had earlier been filed in Lafia and already fixed for hearing in October.

Police counsel accused the defendants of engaging in gross abuse of court process and forum shopping and urged Justice Egwuatu to reject the fresh bail application.

In the drama that ensued, the judge subjected the defendants’ lawyer to questioning during which he admitted that a valid bail motion was actually pending before another court.

Angered by the abuse of court process and forum shopping, Justice Egwuatu struck out the bail request and warned the defendants to always follow due process of law.

The judge ordered that the suspected kidnappers remain in police custody till the Federal High Court in Lafia will determine their bail request.

They were charged with kidnapping and terrorism offences punishable under section 1 (2) of the Terrorism Prevention Act.