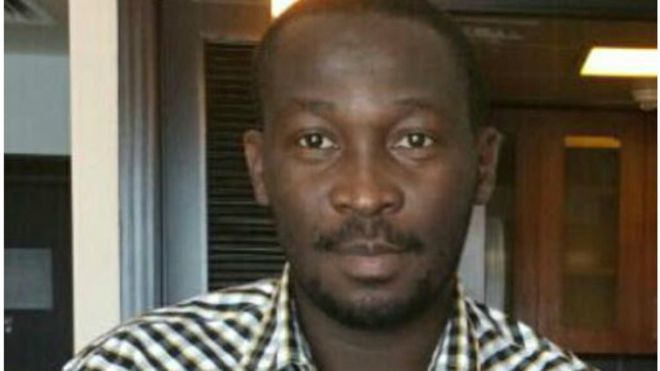 Ahmad Salkida, a journalist has warned that followers of the elusive leader of Boko Haram, Abubakar Shekau are planning more dangerous attacks.

He gave the warning while noting that the recent declaration of Shekau that he is ready to die should not be seen as a sign that the sect has been completely defeated.

Salkida said the elusive leader of Boko Haram has trained thousands of followers who are more dangerous than Shekau himself.

He said though Shekau remains the “face” of the sect, the Boko Haram leader is “no longer the driver of it.”

The elusive sect leader, in his latest video had declared that he was tired and wanted to die, due to the calamity that has befallen his members.

Shekau had said, “My name is Abubakar Shekau, the one that is an invincible enemy that you are fighting. That is our stand. I am tired of this calamity; it is better I die and go to rest in paradise.”

Reacting to Shekau’s remark, Salkida said if the words of the Boko Haram leader are taken literally, “then we are still VERY ignorant of the group’s corrosive ideology, which is, ‘to kill or be killed.’”

In a tweet, Salkida wrote: “If we consider one of Shekau’s lines in his last video literally, that he is tired of being around and would prefer death than this life, as a sign of complete defeat, then we are still VERY ignorant of the group’s corrosive ideology, which is, ‘to kill or be killed’.

“Shekau has groomed men & women in their 1000’s that even he can no longer keep in line, many within the network see him as an obstacle to what they would have accomplished if he was gone long ago.

“No doubt, he remains the face of the insurgency, but no longer the driver of it.

“The insurgency today has developed beyond Nigeria, the stakes, the actors, are becoming multinational. The #LakeChad region & the #Sahel is being reset to become the new global terror fields & poverty, climate change & secessionism in the region support this Jihadi quest.

“Today, we have the Jama’atu Ahlis Sunna Lidda’awati Wal-Jihad, known as Boko Haram that is metamorphosing to #ISWAP that harbour wider regional ambitions. #ISWAP’s desire to be entrenched in the region precedes the other faction’s obsession for photo Ops.

“No doubt, Nigeria recently stood on its feet to push back the insurgency, but it did that unintelligently, you can’t drive off flies from your room when your doors are wide open. You can’t take away guns & ignore the motivations for violence. The way out of this is as follows:

“Strong and uncompromising regional efforts, is missing. Investment in intelligence same as hardware, this is missing. Improve good governance that fights poverty, climate change and support education, this is likewise lacking. Therefore, the road ahead is long and arduous.”