Barcelona President states who will manage club next season 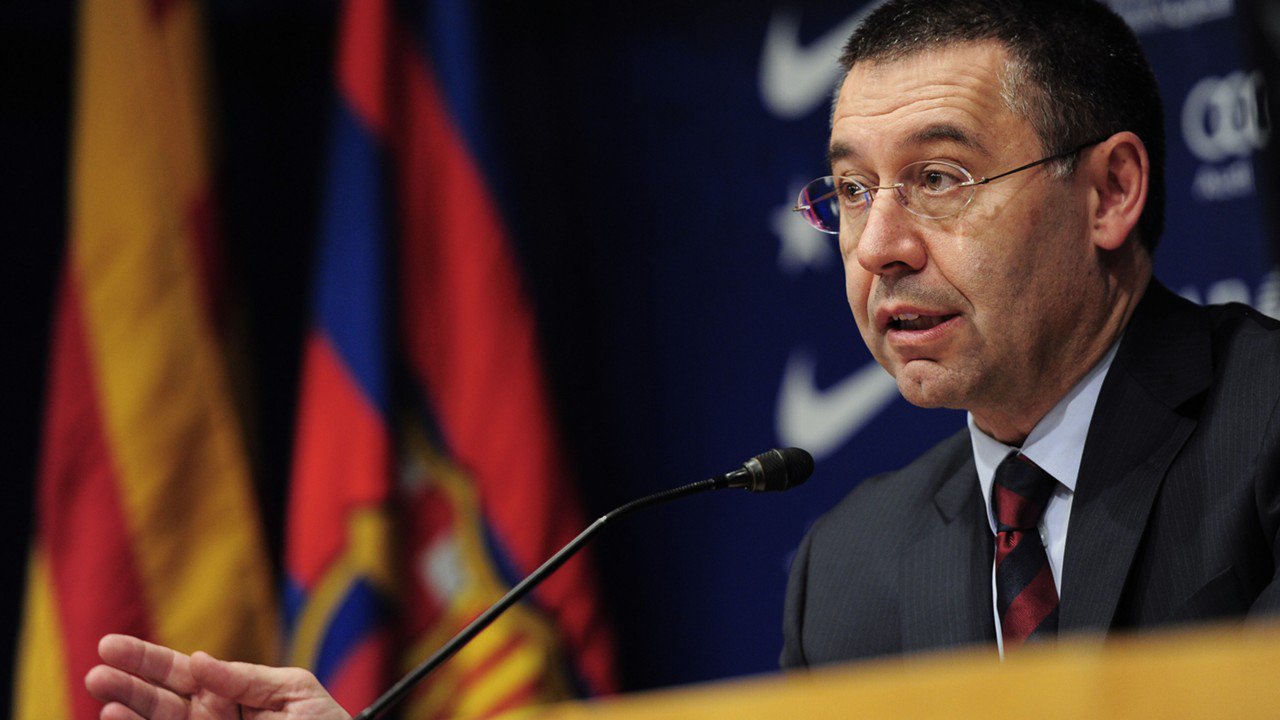 His position has come under scrutiny after his side spurned a 3-0 lead over Liverpool by losing 4-0 at Anfield in a semi-final second leg.

The result felt even more painful after they had also thrown away a three-goal lead over AS Roma to exit last year’s competition.

“Valverde said it the other day, he has the support of the president and the board. He is the coach we want,” Bartomeu told reporters at a book promotion on Thursday.

“This is a long-term project. He has a contract and we are very happy with him. We’re already planning for next season. We’ve signed some players and, after the (Copa del Rey) final, we’ll
have more discussions.”

But he emphasised the importance of winning the league title and urged the players to focus on beating Valencia in the Copa del Rey final.

“The first objective is always to win La Liga and then the Cup and UEFA Champions League. It has been a great season. We won the league with games to spare. But we all want more,” he added.

“Next up we have the Copa del Rey final and we go into (it) after a very painful defeat. But now is the time to come to terms with it and get our spirit back.”