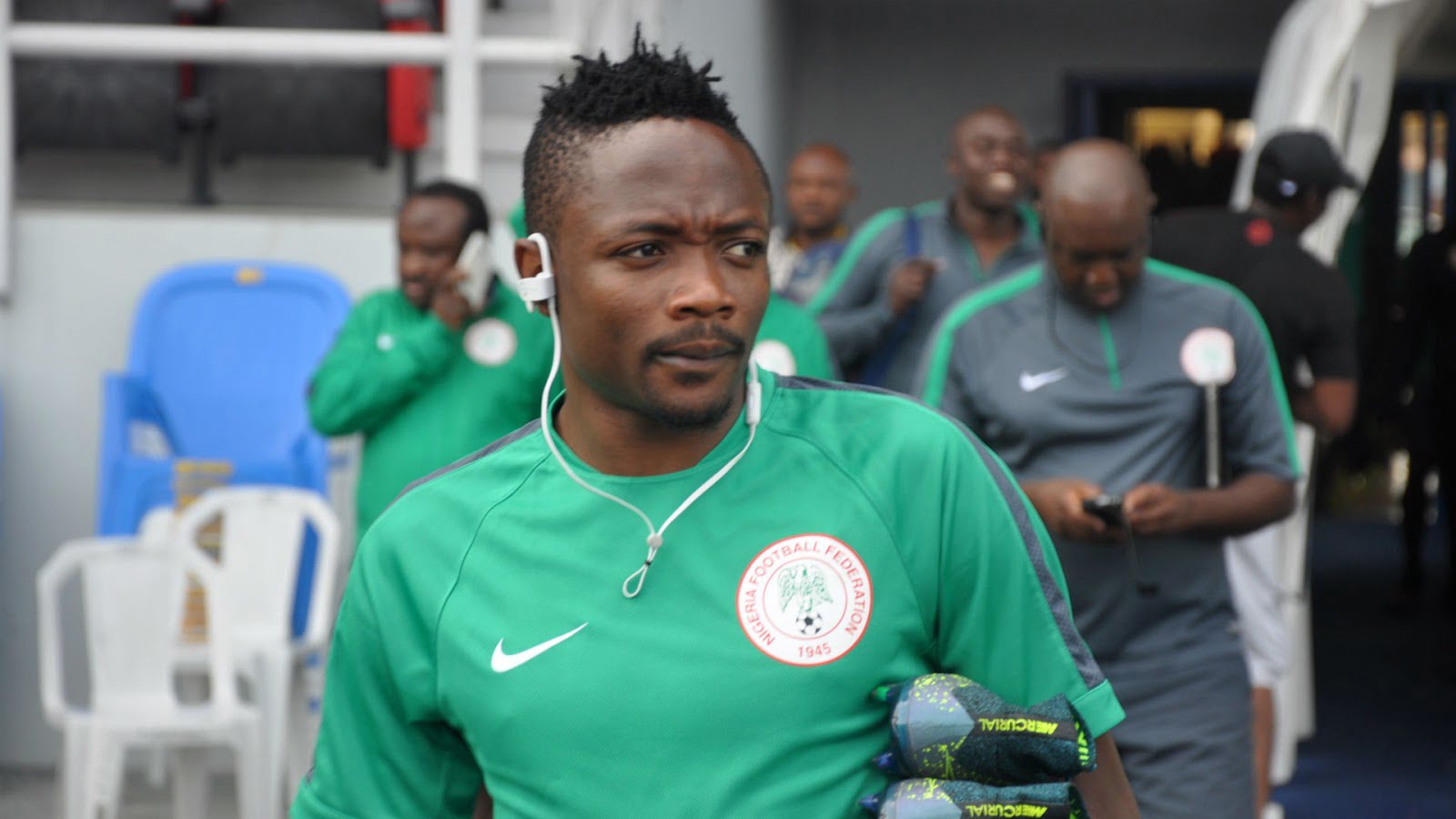 Super Eagles captain, Ahmed Musa, threw the armband on the pitch, as they held to a 0-0 draw by Cameroon in Tuesday’s international friendly.

The incident happened with 10 minutes left at the Stadion Wiener Neustadt.

Musa took off the armband and instead of handing it over to Abdullahi Shehu who was two feet away, he threw it on the field and jogged off.

Nigeria headed into the encounter on the back of their 1-0 defeat to the Indomitable Lions and in an effort to avoid a second consecutive loss, Gernot Rohr named a strong squad for the encounter.

The games have been put together as part of their preparation for the 2022 World Cup qualifiers against Liberia and Cape Verde Islands in August and September, respectively.