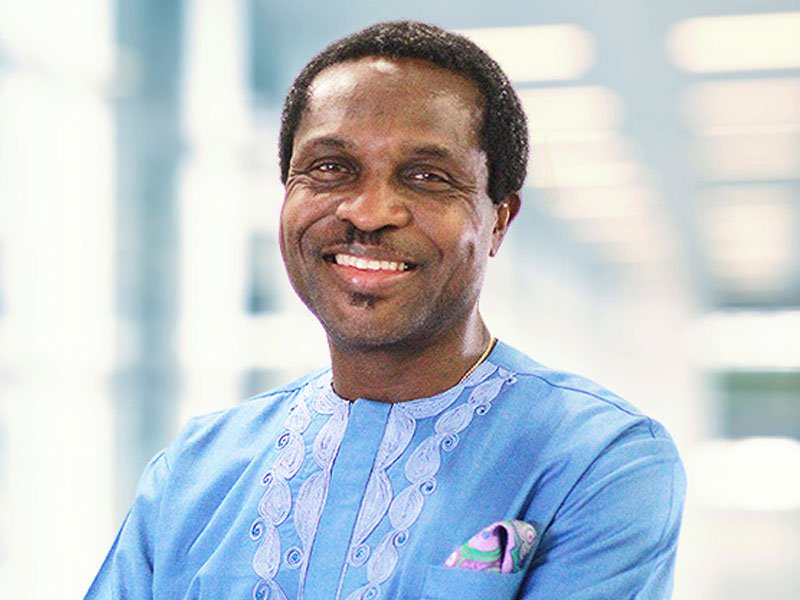 The All Progressives Congress, APC, governorship candidate in Rivers State, Tonye Cole, and his team on ward-to-ward consultation narrowly escaped assassination at Bakana-Kalabari in the state.

The business mogul and co-founder of Sahara Group, however, declared he that he remained undeterred in his determination to ensure good governance in Rivers.

Speaking through the Director-General of Tonye Cole Campaign Organisation, Dr. Chidi Lloyd, the governorship candidate stated that he would pull the state out of backwardness, poverty and the abyss of bad governance.

He said the security detachment attached to him repelled the attackers from advancing to kill Cole, a Pastor of the Redeemed Christian Church of God, RCCG.

In a statement in Port Harcourt yesterday, Lloyd said, “Bloodbath was averted at Old Bakana, as gunmen alleged to be sponsored by a Peoples Democratic Party (PDP) serving commissioner in Nyesom Wike’s government from the area, opened heavy gunfire on Pastor Cole and his team, as they were carrying out ward-to-ward consultation in the community.

“On arrival at the community and as is usual with the team, Pastor Cole and other leaders of the APC on the delegation had gone to pay a courtesy visit on the traditional head of the community, prior to commencement of the exercise, when heavy gunfire erupted from all directions of the community.

“Cole immediately showed courage and leadership by ordering his team members to remain calm indoors, while the security detachment attached to the team was allowed to repel the advancing armed attackers.

“Tonye Cole Campaign Organisation and APC vehemently condemn the dastardly act, reminiscent of what was carried out in 2015 against the APC and its governorship candidate (Dr. Dakuku Peterside) in Okrika and other similar incidents carried out by PDP and their gunmen across Rivers State.”

The statement added that “just on Thursday, instead of the PDP members to tackle its internal crisis that had snowballed into open confrontation between them in Ikwerre Local Government, they found it convenient to blame APC members for the violence and killing of two persons at Ipo in the LGA.

“Rivers APC leaders also alerted the world that the PDP leaders were merely pointing at the APC to cover up their internal turmoil. it is a ploy to prepare the grounds for them to commence another round of bloody attacks on APC members in the state, declaring that in just about 24 hours, their fears had manifested.

“The governorship candidate of our party, Pastor Cole, is a God-fearing gentleman, whose only driving force to lead Rivers State is hinged on his conviction that every aspect of Rivers society is broken and needs urgent mending. He believes that if our youths are given jobs, they will not make themselves available for criminal enterprise.”