Eyewitness told DAILY POST that the accident occurred after the tyre of a Toyota Hummer bus burst and instantly, the vehicle caught fire.

The victims were said to be from Tsangayar Ragwam in Katagum Local Government Area of Bauchi State and were on their way to attend a relative’s wedding at Gadar Maiwa.

None of the passengers survived.

Police Spokesman confirmed the incident to DAILY POST in Dutse, but could not ascertain the number of the victims as at the time of filing this report.

“We have information that an accident occurred at Gwaram but we don’t have details for now,” he said.

He promised to give details later. 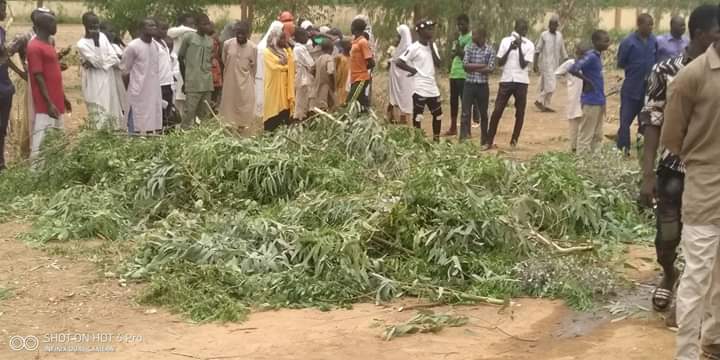 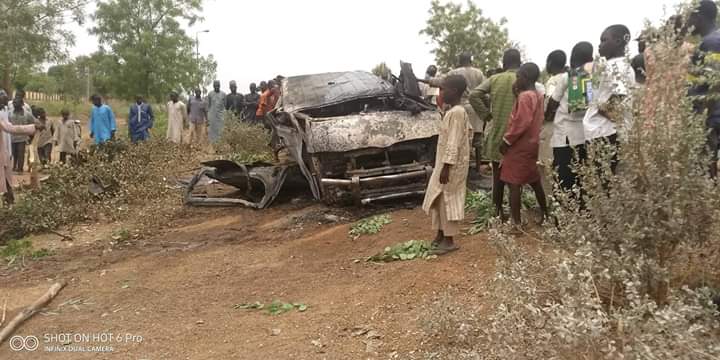