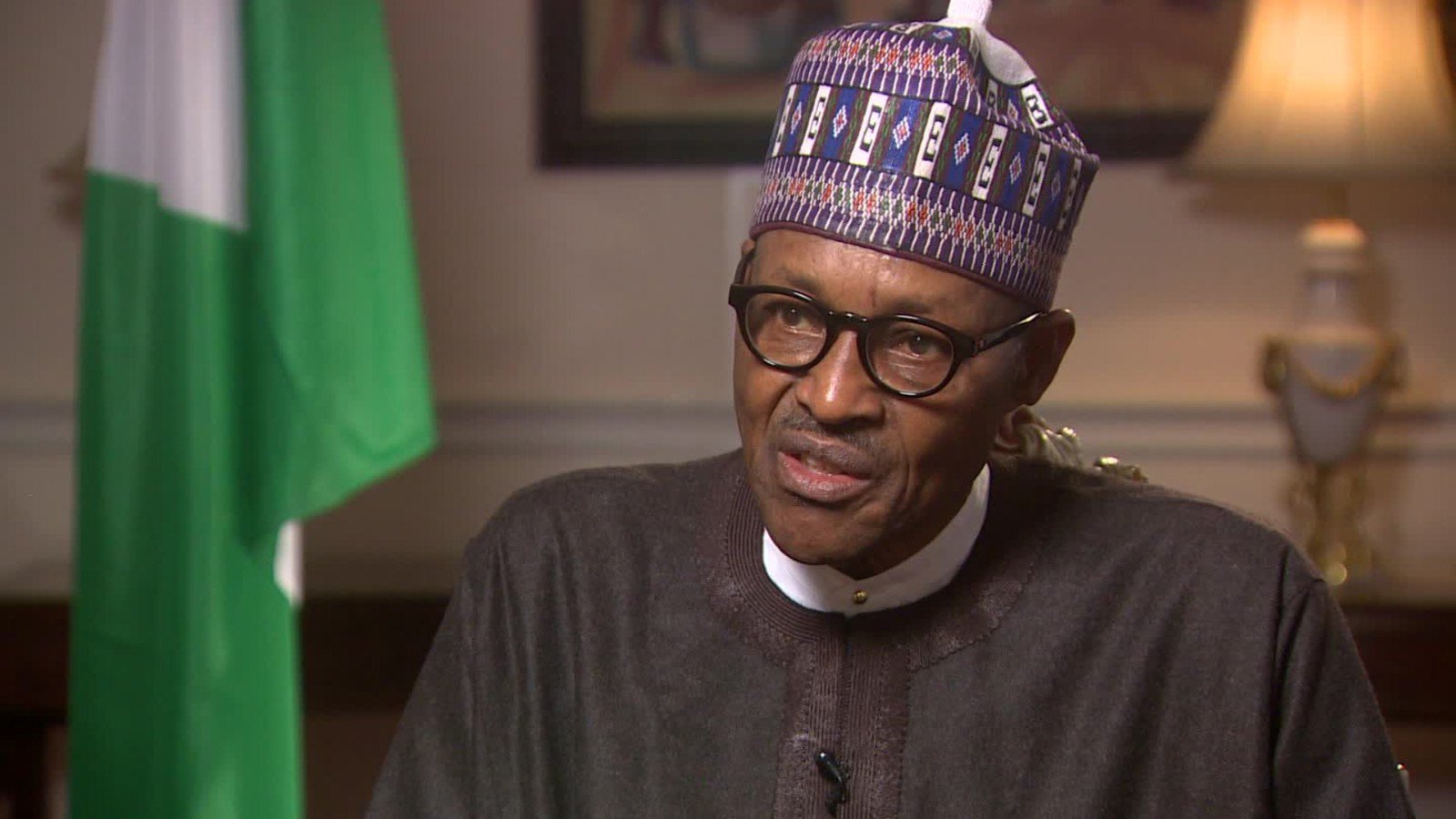 The Vicar of All Saints Anglican Church, Abuja, Ven. Earnest Onoha, has urged President Muhammadu Buhari to prioritise electricity generation and distribution as well as education to retool the economy.

The Vicar gave the advice in Abuja on Sunday during his sermon at the Church service, NAN reports.

Onoha said the incessant power outages and general electricity crisis across the country needed to be addressed.

He also said that the nation’s education system needed to be “overhauled to ensure that products of Nigerian schools defend their certificates”.

Onoha also charged Buhari to look for credible men and women that can serve the nation better.

He advised the President to be liberal as he served his second term in office.

The Venerable also implored the president to be fair, open minded and choose cabinet members across board.

He called on the three arms of government to work together in the interest of the nation.

The cleric reminded the leaders to observe separation of power and checks and balances in order to serve Nigerians better.