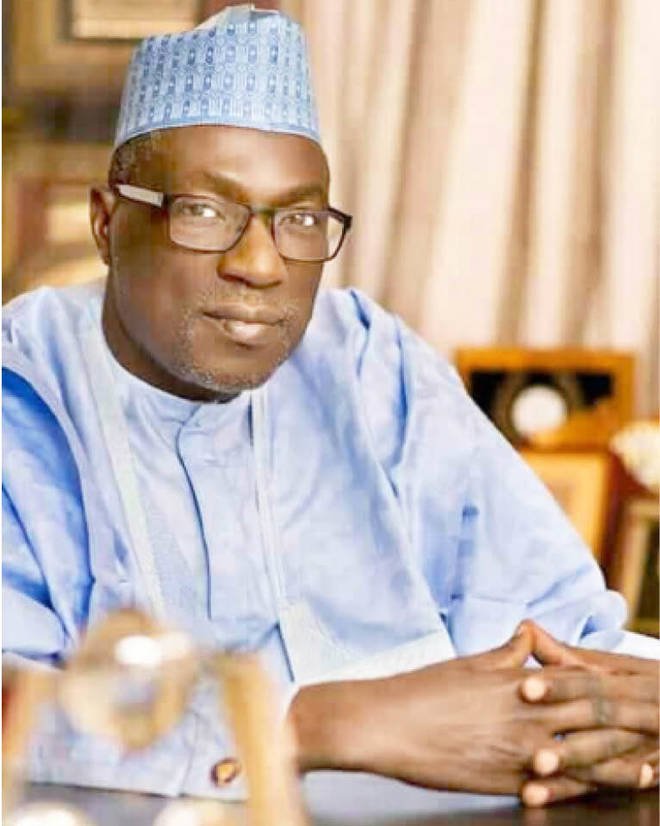 Kwara State Governor, Abdulfatah Ahmed has said his defection from the All Progressives Congress (APC) was not borne out of selfish interest but unfair treatment.

According to him, all entreaties to ensure that the people of Kwara state and the Senate President were treated with dignity, equity and justice fell on deaf ears.

The Governor spoke in Ilorin on Tuesday when he received the National Executive of Oro Descendents Union (ODU), led by its President, Alhaji Uthman Tunji Balogun, at the Government House.

Ahmed told his visitors that he reluctantly dumped the APC when it became obvious that the people of the state “who delivered a 100% electoral victory to the APC were continuously being marginalized and persecuted”.

“If it were for personal gains, I wouldn’t have left the APC as a sitting governor”, NAN quoted him as saying.

Ahmed said the struggle was about the interest of the people of Kwara to participate effectively and meaningfully to the growth and development of Nigeria.

He described PDP as a reformed and inclusive party that would provide an enabling platform for members to actualize their potentialities.