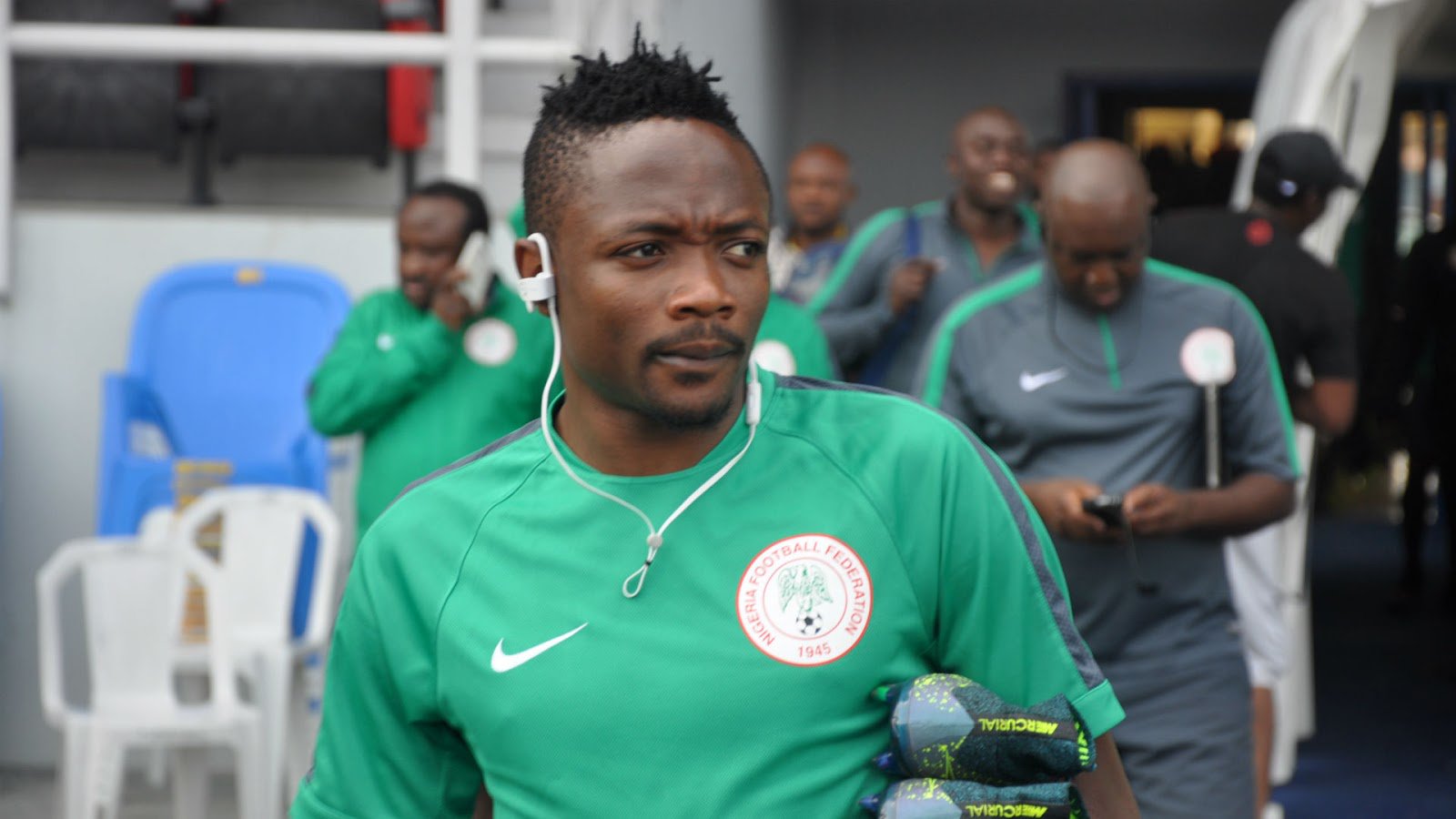 Head coach of the Super Eagles, Gernot Rohr, will be without captain Ahmed Musa, for Tuesday’s international friendly against Ukraine, according to Sporting Life.

The Al-Nassr winger has pulled out of the game with injury, that has failed to heal as quickly as expected.

Italy–based defender William Ekong is now expected to lead the team for the match.

It is the first outing for the three-time African champions, since they finished third at the 2019 Africa Cup of Nations.