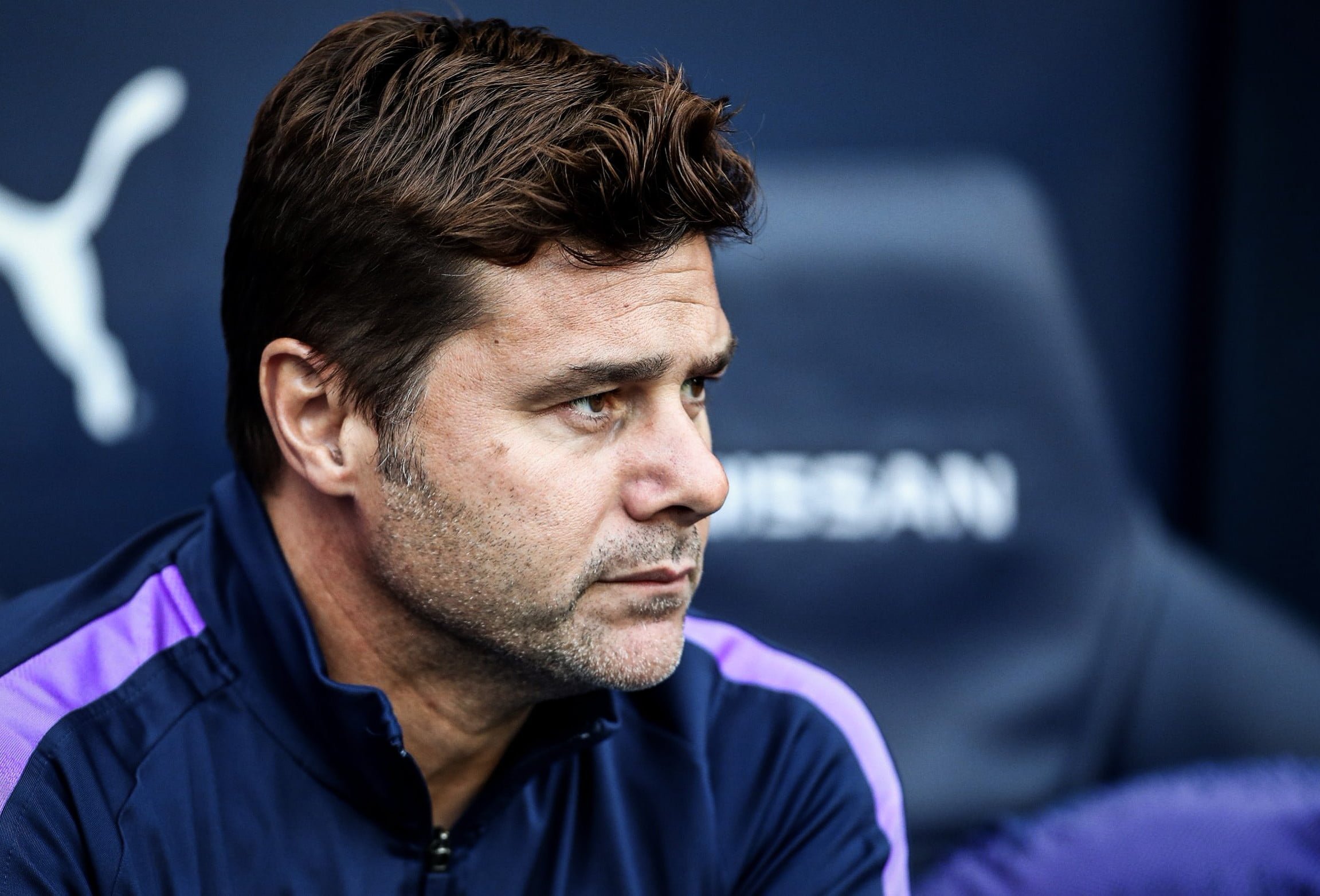 Pochettino named a 25-man squad that includes the likes of Neymar, Kylian Mbappe and Angel Di Maria to lead the attack line for the visitors against Man City at Etihad, in a post via PSG’s official website on Monday.

PSG had lost 1-0 against Pep Guardiola’s side in the first-leg encounter last Wednesday in Paris.

Pochettino’s men head to the game following a 2-1 win against Lens in the French Ligue 1 encounter last Saturday, while Man City defeated Crystal Palace 2-0 in the Premier League.

Below is PSG’s squad against Man City: