Tokyo 2020: Problems grow for organisers of ‘most unpredictable’ Olympic Games

On the eve of the opening ceremony of Tokyo 2020 the peloton of problems for the Games organisers just keeps growing.

The escalating COVID cases, no spectators at the venues, corporate sponsors backing away, the composer for the opening ceremony was sacked for bullying last week and now they have fired the creative director for making a joke about the Holocaust.

Every Olympic Games has problems beforehand but the delayed Tokyo Games has chalked up a record number of them.

It would have been a decent bet last year that these Games wouldn’t ever get off the starting blocks but they have done.

The first pitch in the softball competition in Fukushima on Wednesday was a victory for all those who believed that the Games could be salvaged.

In the dreams of the organisers, the 19 days of competition in Japan will inspire the world. It still might happen.

The number of COVID cases among Games participants is over 90 – when you consider that tens of thousands of people have flown in from around the world then it isn’t yet unmanageable.

This was never going to be a COVID-free Games – there’s no way it could have been. 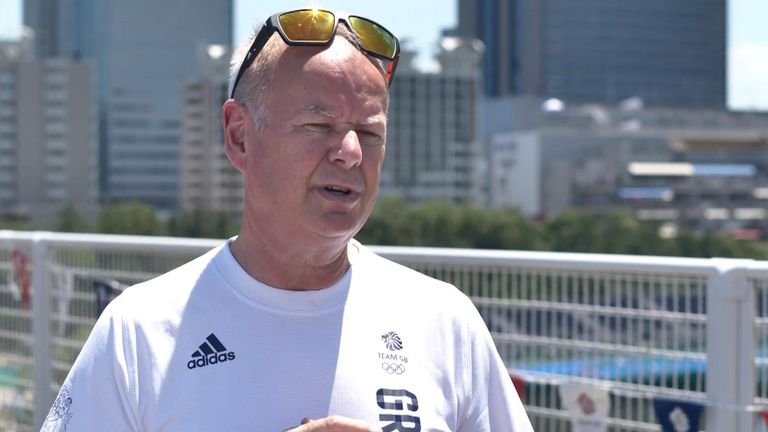 It’s a question of how much disruption the tight Olympic schedule can take.

Japan is watching closely how this moment of supposed national celebration actually works out.

We may not know for a few weeks the extent of the increase in COVID cases that the Olympics brings to Tokyo. A super spreading event is a possibility but not a certainty.

There is still a sporting chance that it somehow works out and the COVID Games slip into the background of the greatest sports show on earth.

The unpredictability of sport is one of the main reasons so many people love it, but standby for the most unpredictable Games we have ever known.

Reno Omokri, a former aide to ex-President Goodluck Jonathan, has said the President Muhammadu Buhari-led government can arrest the man behind the murder of...
Read more
More