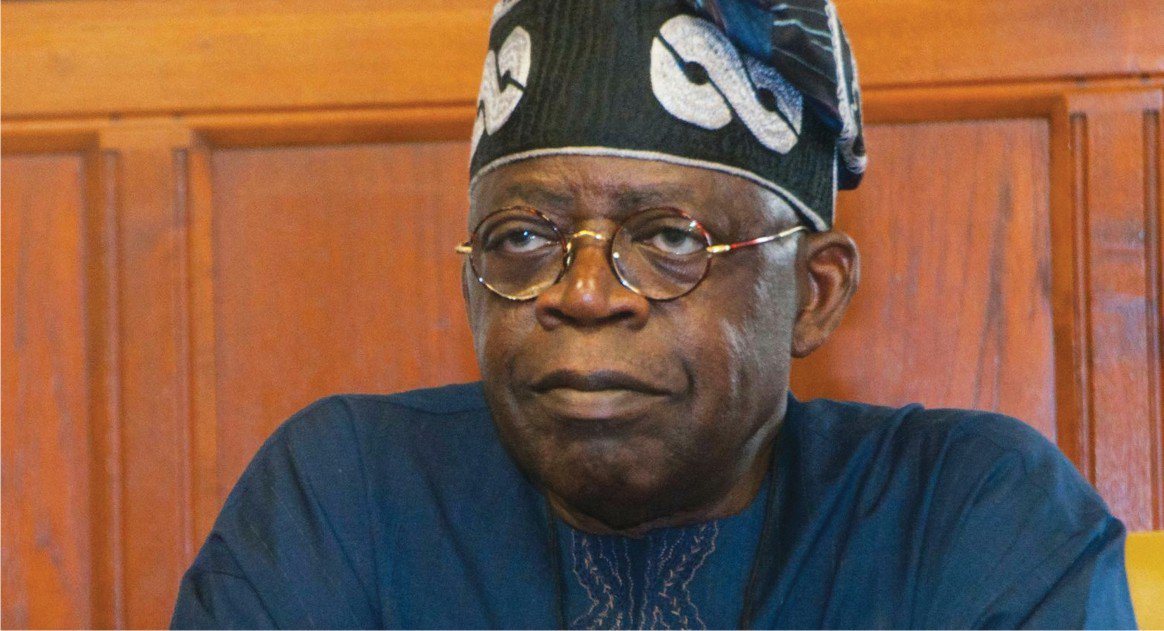 The Save Lagos Group (SLG) has called on the National Leader of the ruling All Progressives Congress, APC, Asiwaju Bola Tinubu to stop playing God over rumoured plan to appoint the immediate past Governor of the State, Akinwunmi Ambode into the yet-to-be-constituted cabinet of President Muhammadu Buhari.

The group said it was reacting to a purported statement by the former Lagos governor that he (Tinubu) would resign his membership of the APC if President Buhari nominates Ambode as ministerial nominee from the State.

In a statement by the SLG’s Convener, Comrade Adeniyi, Alimi Sulaiman and made available to DAILY POST on Tuesday, the group stated that “Tinubu has turned himself to Alpha and Omega of the State nay Nigeria politics, forgetting that only God gives and takes power and no human being can act like God.”

SLG maintained that “all the ideas of Tinubu in the political armament of the State and Nigeria was parochial and self serving.

“Ambode is more qualified than Tinubu because Ambode is educationally qualified to hold any position including Minister in the country,because he doesn’t have ‘Chicagogate’ on his educational qualification like Mr. Godfatherism.”