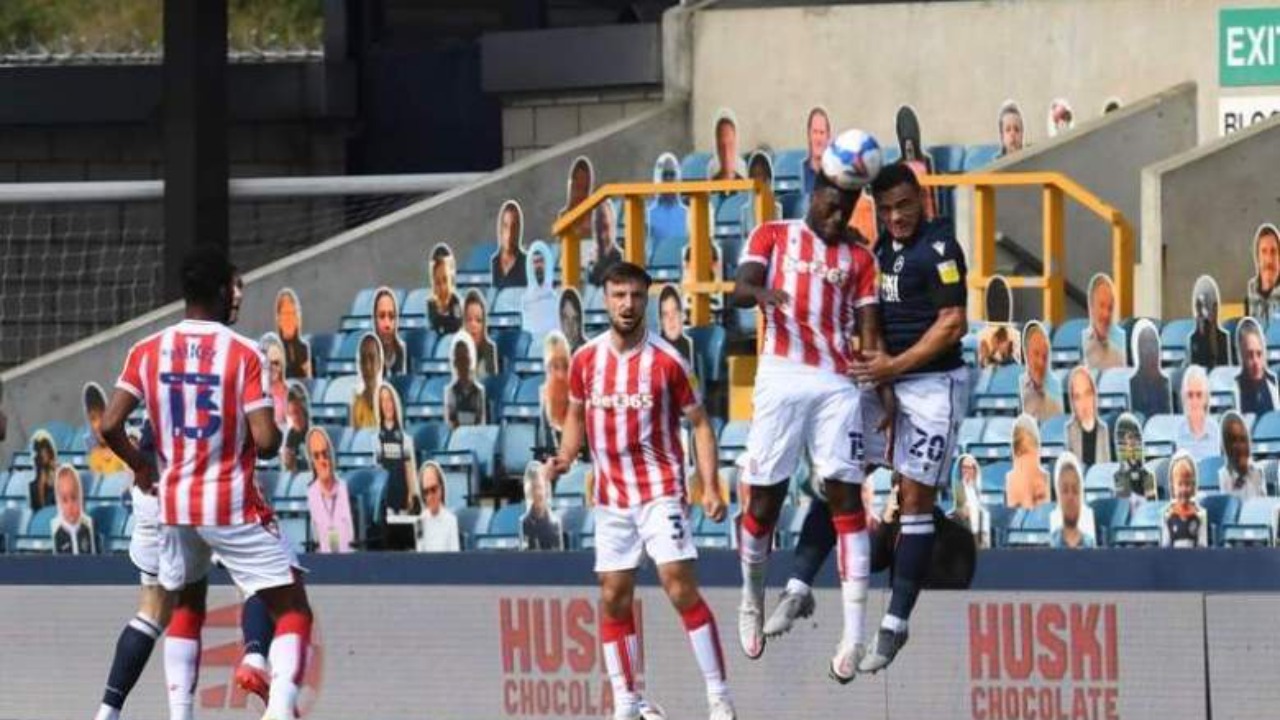 Stoke manager, Michael O’Neill, has blamed John Mikel Obi and his other team-mates for a poor second half, which resulted in a 2-1 defeat to Millwall on Monday night.

Mikel Obi played the entire 90 minutes of the Championship clash, but was unable to stop his team losing at home.

However, O’Neill insists the game should have been won.

Stoke most likely settle for a place in the second tier next season, after their three-game unbeaten streak was ended by Gary Rowett’s team, as they are now 11 points off the top six.

“But we conceded a poor goal after three clean sheets and conceded another poor goal in the second half.

“It was a defensive error that cost us, I didn’t think we’d lose the game to be honest,” O’Neill said.