AREWA
AREWA
AREWA
Search
AREWA
Search
Home News Arewa Rainstorm destroys over 50 houses in Ibadan, victims cry out
WhatsApp
Facebook
Twitter
No fewer than fifty houses, shops and other structures have been destroyed as a result of heavy rainstorm, which accompanied the rainfall that occurred in some parts of Ibadan, the Oyo State capital on Thursday.

Our correspondent, who received several distress calls from the owners of the houses whose roofs were either blown off, structures were destroyed or totally collapsed as a result of the heavy rainstorm, learnt that the rainstorm occurred between 6.00 and 6.30 pm during the rainfall that occurred in the affected areas.

DAILY POST correspondent, who visited most of the areas reports that apart from the houses and shops, no fewer than fifteen concrete and wooden poles have been destroyed or broken, a situation which may affect electricity supply in the affected areas.

A resident of Alaaka community, Mr. Musliudeen Ajadi Alimi, whose house he built last year totally collapsed after the roof wa,s blown off, told DAILY POST that he and his wife were in the house when the incident occurred.

He said, “It was the rainstorm came in heavy way. The whole roof was totally removed. It destroyed the whole building after the roof was removed. What is left. I am appealing to the well spirited Nigerians, Oyo state government and the federal government to come to my aid.”

Another affected person, whose roof was removed during the rainstorm, Mrs. Funke Emmanuel, told our correspondent that she and her husband were left with no option to sleep in their shop.

She said, “The rainstorm was heavy. I was inside the house with my children. The rainstorm came three times, it carried the whole roof the forth time it came. I thank God that it does not claim any live. I am appealing to the government of Oyo state to come to my rescue.”

A resident of Ologuneru, whose shop was also destroyed while recounting his ordeal told DAILY POST on Friday that he almost die when the electricity in the shop shocked him during the rainstorm.

Another resident of Arijo community, Mr. Kamilu Adesina, told DAILY POST that most of the houses in Arijo, Wajawaja, Olomo, Ogunde and Olose were one way or the other affected saying that about two concrete poles and more than five wooden poles were destroyed.

He said, “Our area at Arijo, Wajawaja up to Olose and Oloman, I can’t say the number of houses that were destroyed. When I was coming I saw two concrete poles and many wooden poles that were break. In fact, I don’t know when we will have electricity in those areas. It affected many houses in Oloman, Olose. The rainstorm blew off a two-bedroom flat of one woman I know in Olose community”.

Chairman of Alaaka Estate Landlord and Landladies Association, Mr. Tunde Odeyale, who said that about fifteen houses were destroyed in the area, urged government to come to the rescue of the affected persons.

He said, “The rain of yesterday affected many houses in Alaaka community. It destroyed many houses and property worth millions of naira. About fifteen houses were destroyed. It has rendered many people homeless now. They are now looking for places to sleep and we are incapacitated. Among those whose houses were destroyed included Mr. Ajadi, Mrs. Emmanuel, Iya Zainab, Mrs. Bose Aliu, Mr. Ayuba and others. We are now urging our government and those who can support us in this community”.

But, the Chairman of Ido Local government area, Mr. Wahab Oladejo, when asked to speak on the matter however said that there was nothing the local government can do except the state government.

But, the secretary of the Oyo State Emergency Management Agency, Mr. Akin Makinde, who said he was hearing the news for the first time, however promised that the agency would take the necessary action when furnished with the details of the damages in the affected areas. 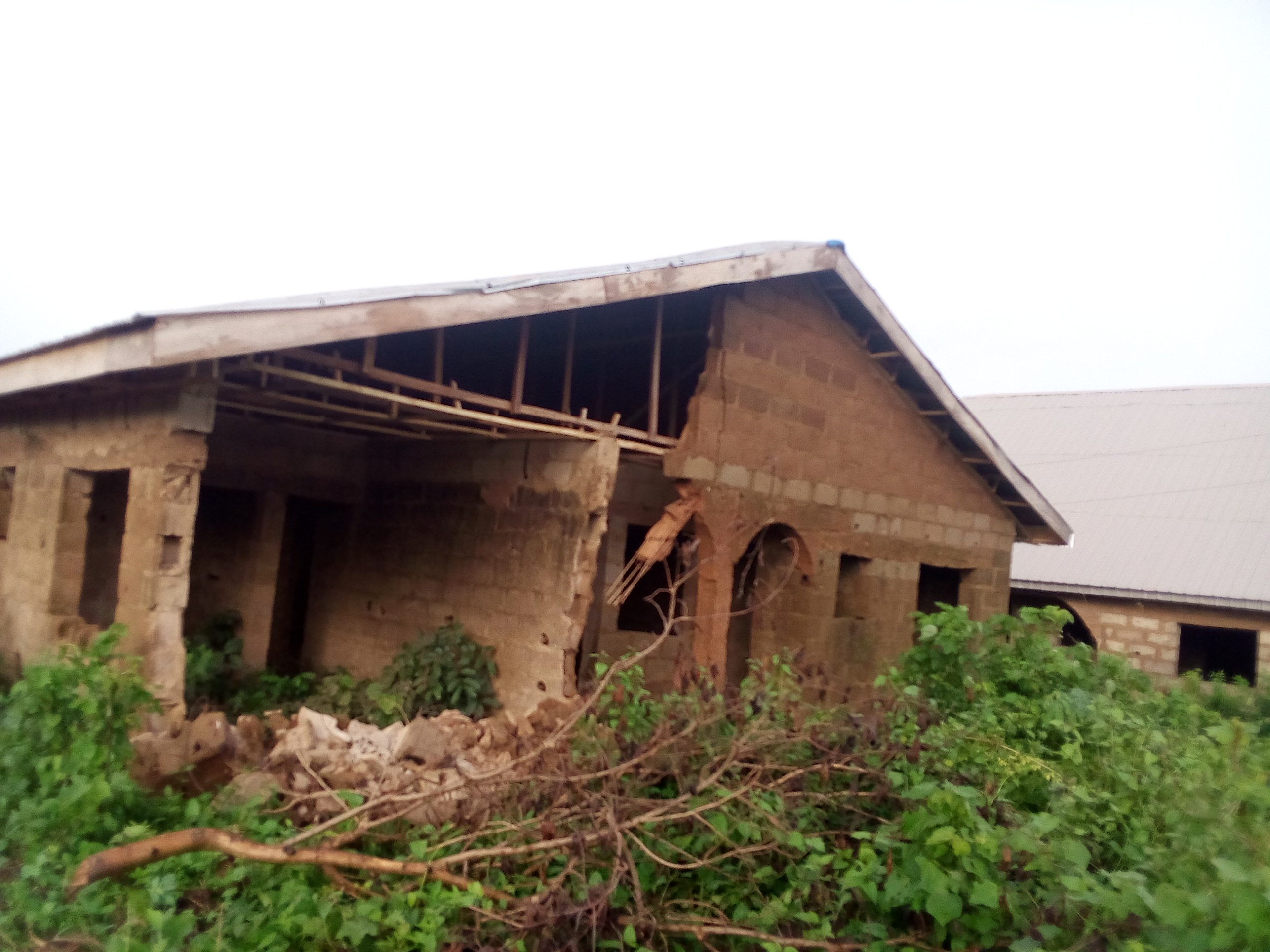 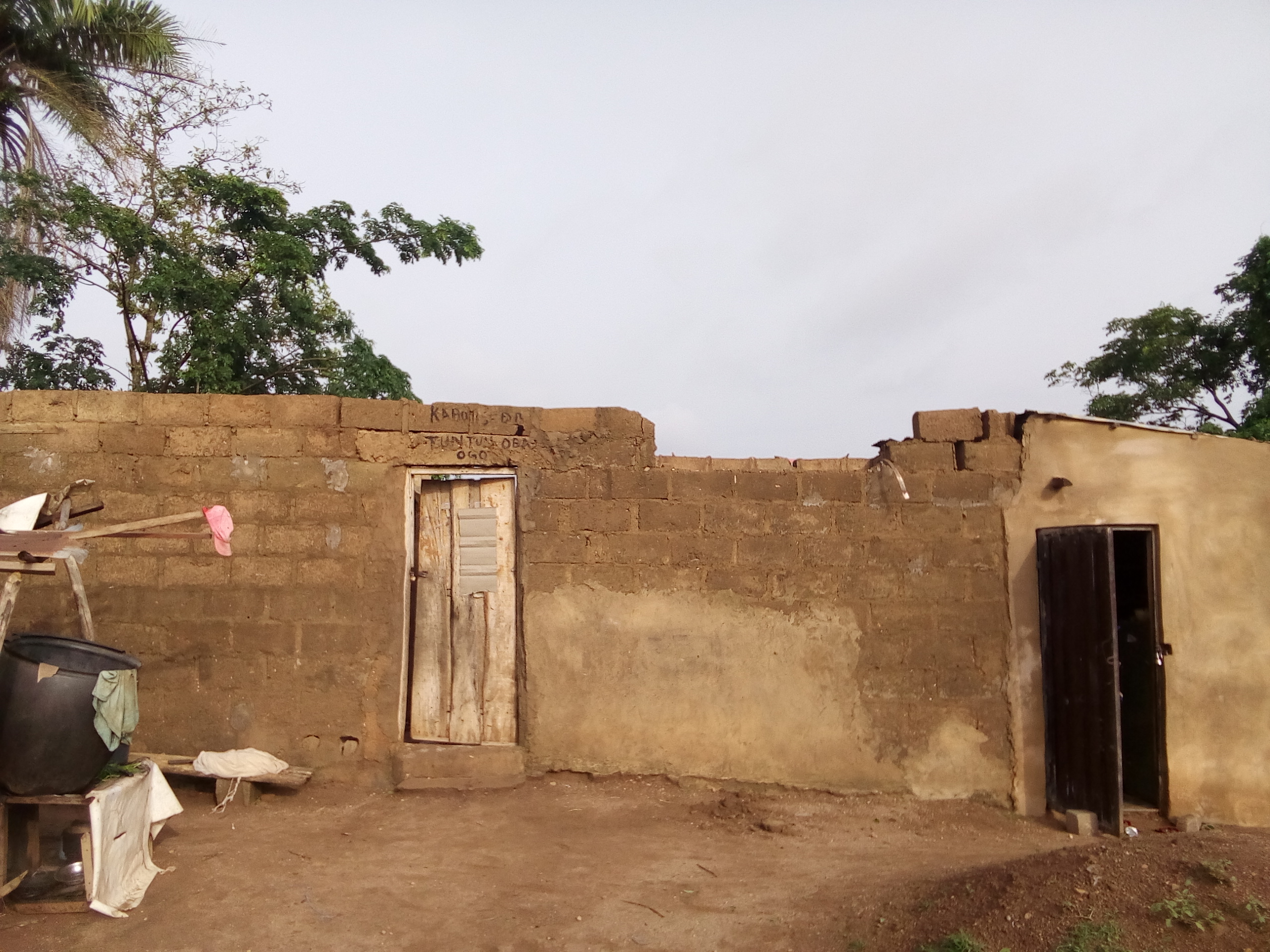 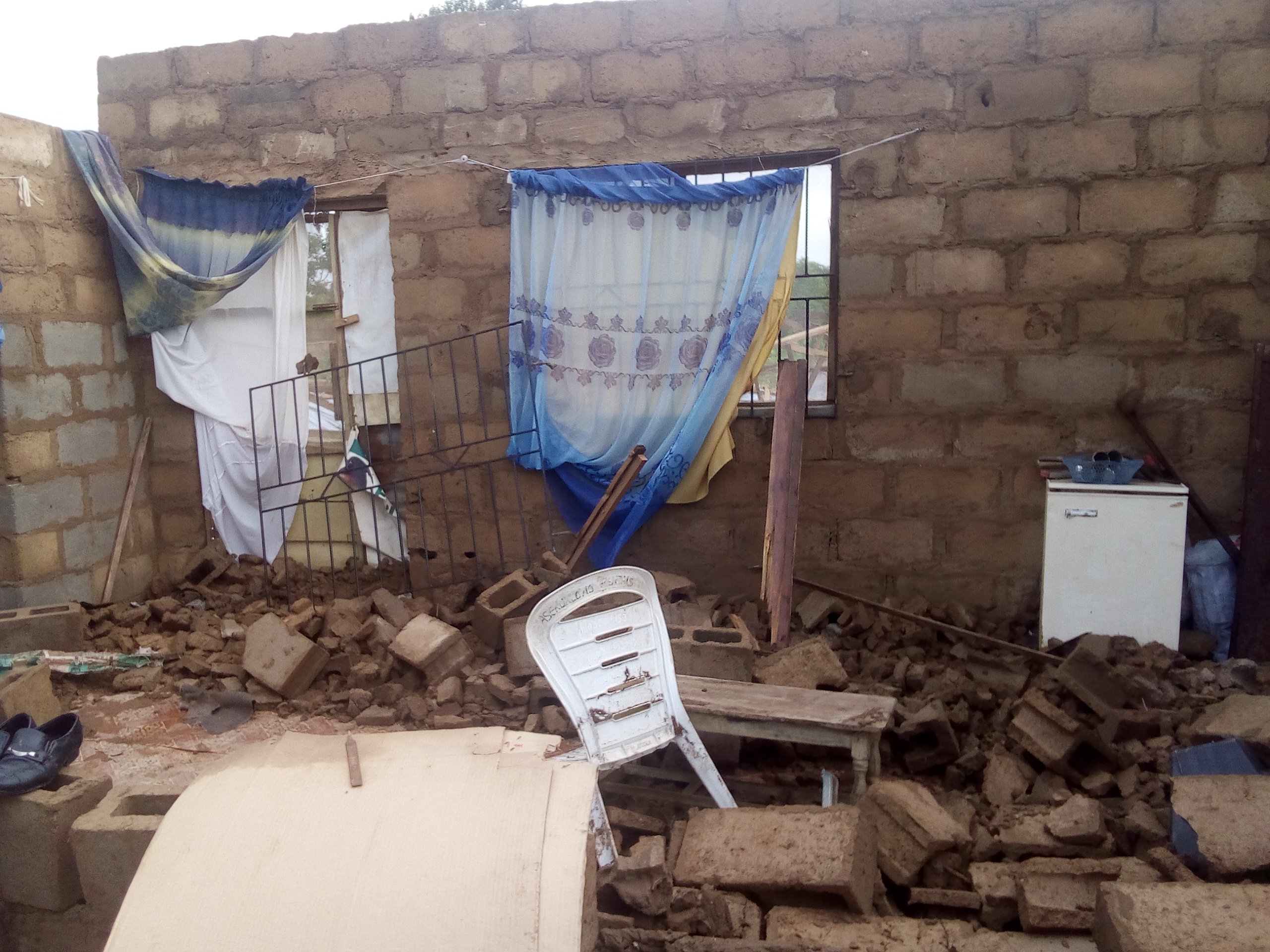 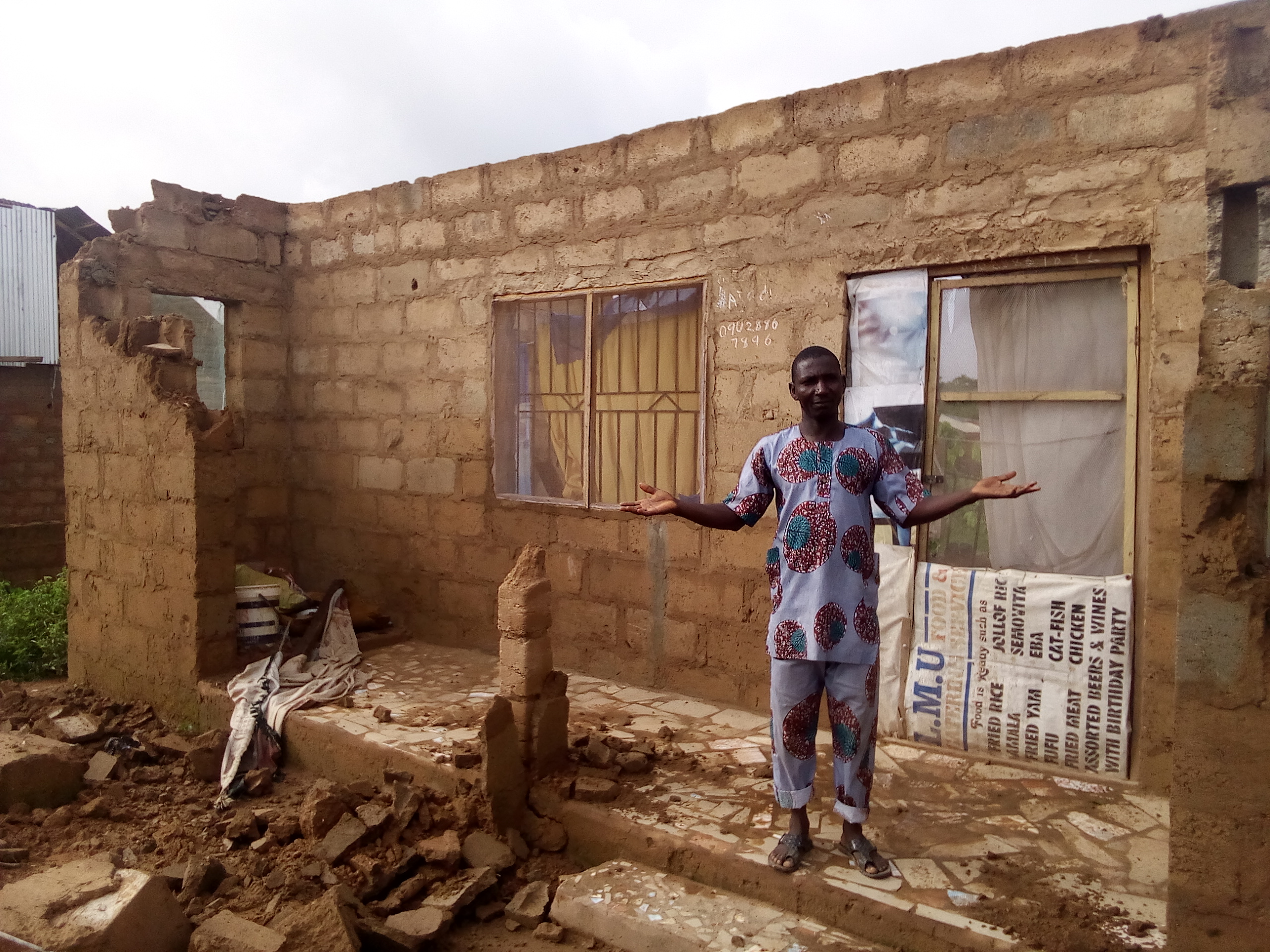 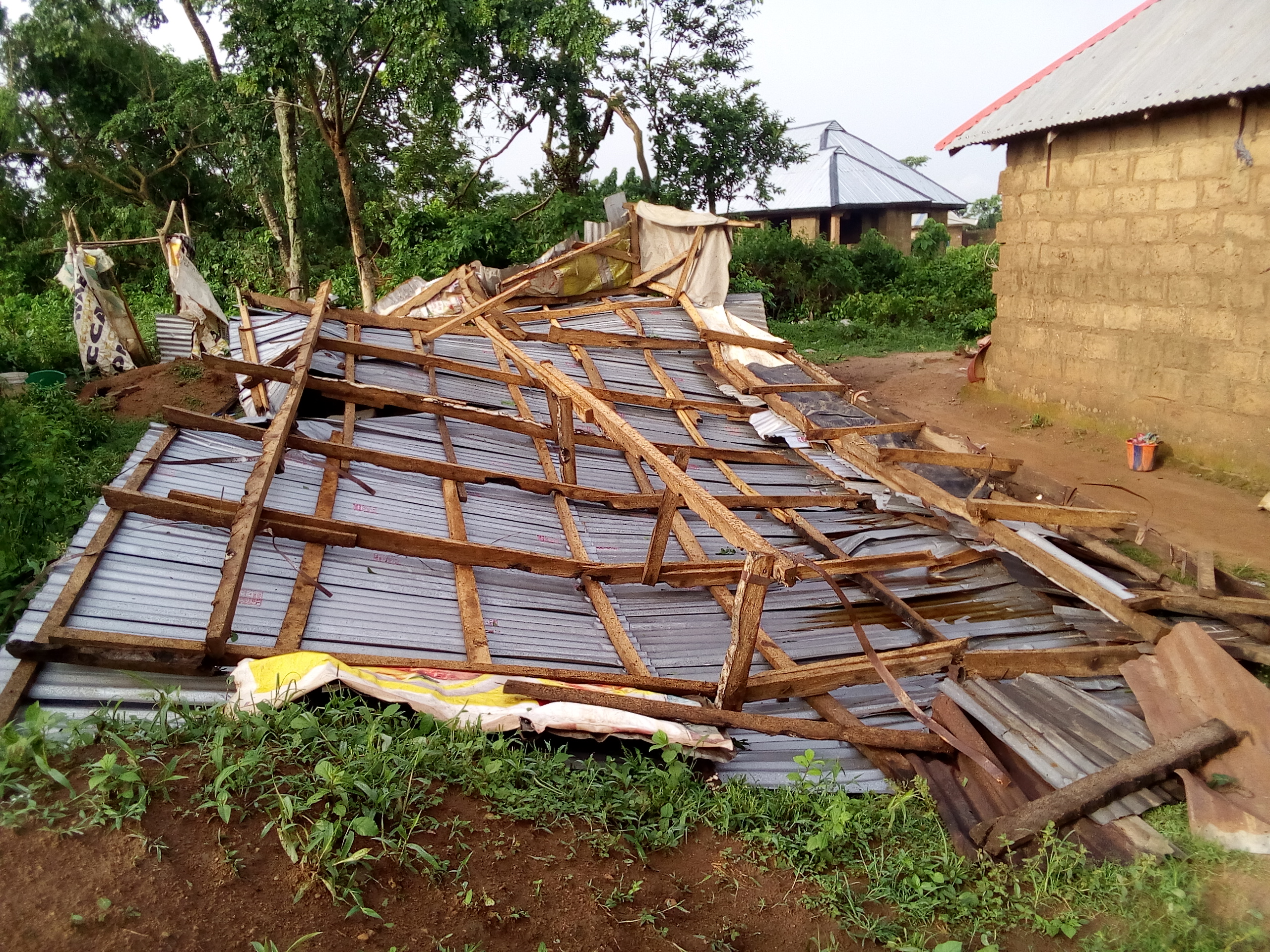 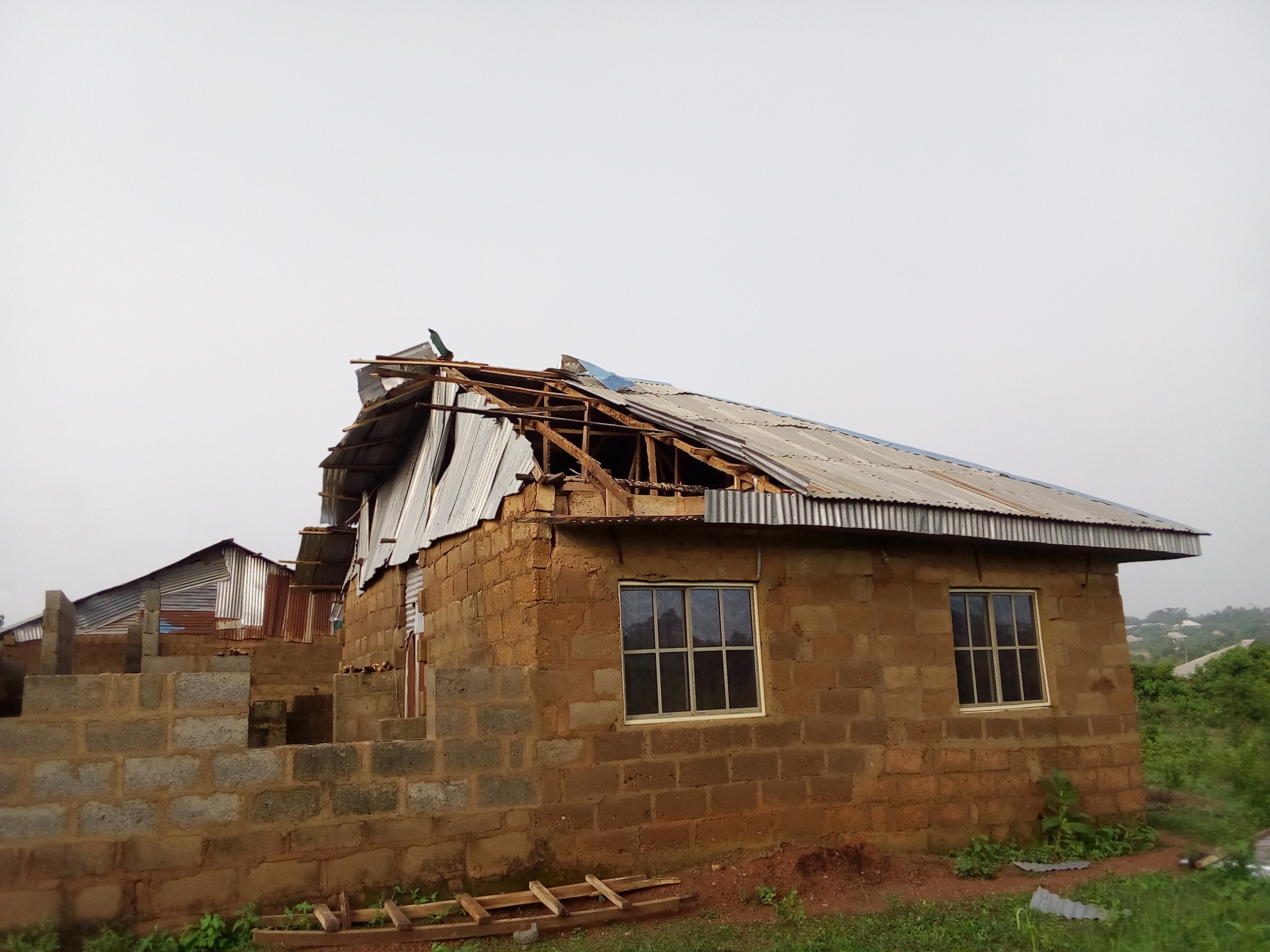