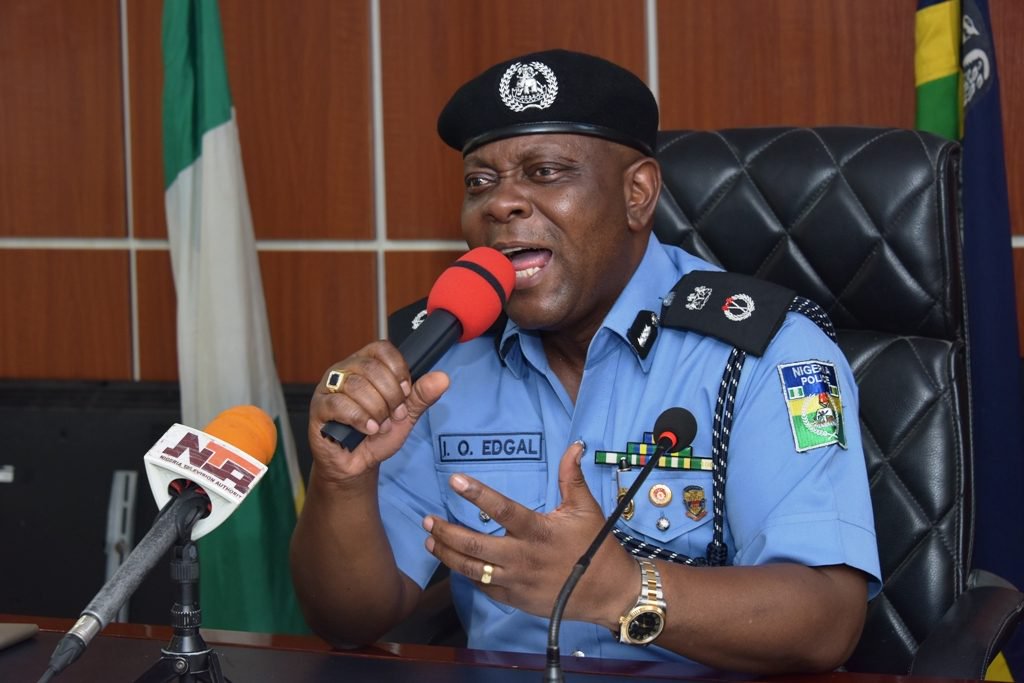 The Lagos State Police Command has debunked reports that it will carry out general raiding in the state on Thursday and Friday before elections.

The Police Spokesman for the command, CSP Chike Oti, said on Thursday that such information about the raid did not come from the Police in Lagos.

“The attention of the Commissioner of Police, Lagos State, CP Zubairu Muazu has been drawn to the news making the rounds on the social media to the effect that the Command will carry out a general raid, on Thursday, Feb. 14 and Friday, Feb. 15, 2019.

“The writer went further to warn people not to keep late nights on the aforementioned days due to the so called ‘raid’.

“In view of the development, the Command wishes to unequivocally state that the information did not emanate from it and should be regarded as untrue and people should go about their lawful businesses,” NAN quoted Osi as saying.

He added the commissioner had assured Lagosians of adequate security before, during and after the elections, advising all residents to come out en masse without fear of intimidation and exercise their franchise.