Some of them were seen by DAILY POST discussing in groups around the lobby of the White House at the National Assembly. Our correspondent overheard a group praising Saraki to high heavens, saying that the APC government was only growing the popularity of the Senate President.

There are reports that about 49 senators of the ruling All Progressives Congress (APC) have purportedly signed an impeachment notice against the Senate President. 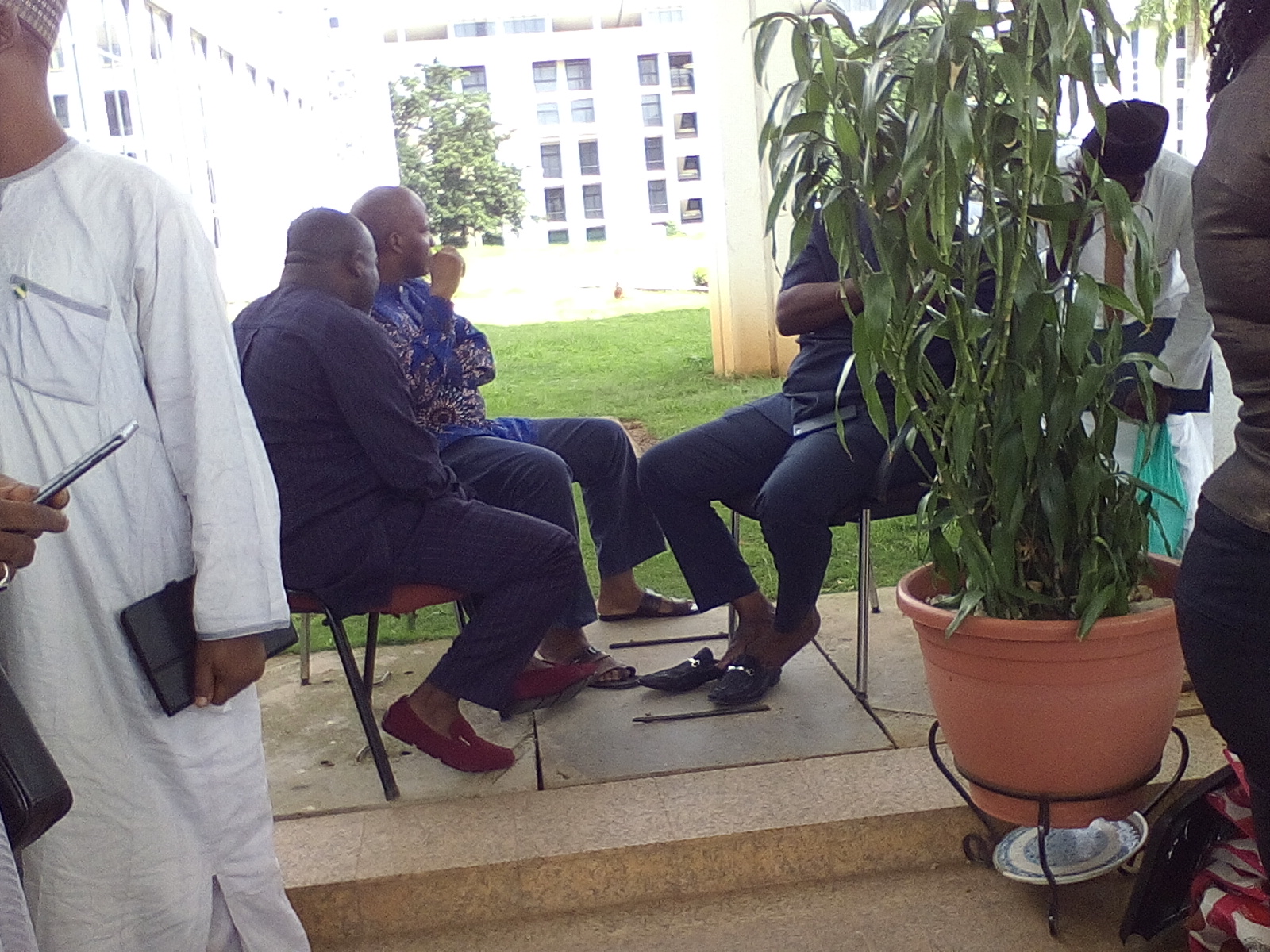 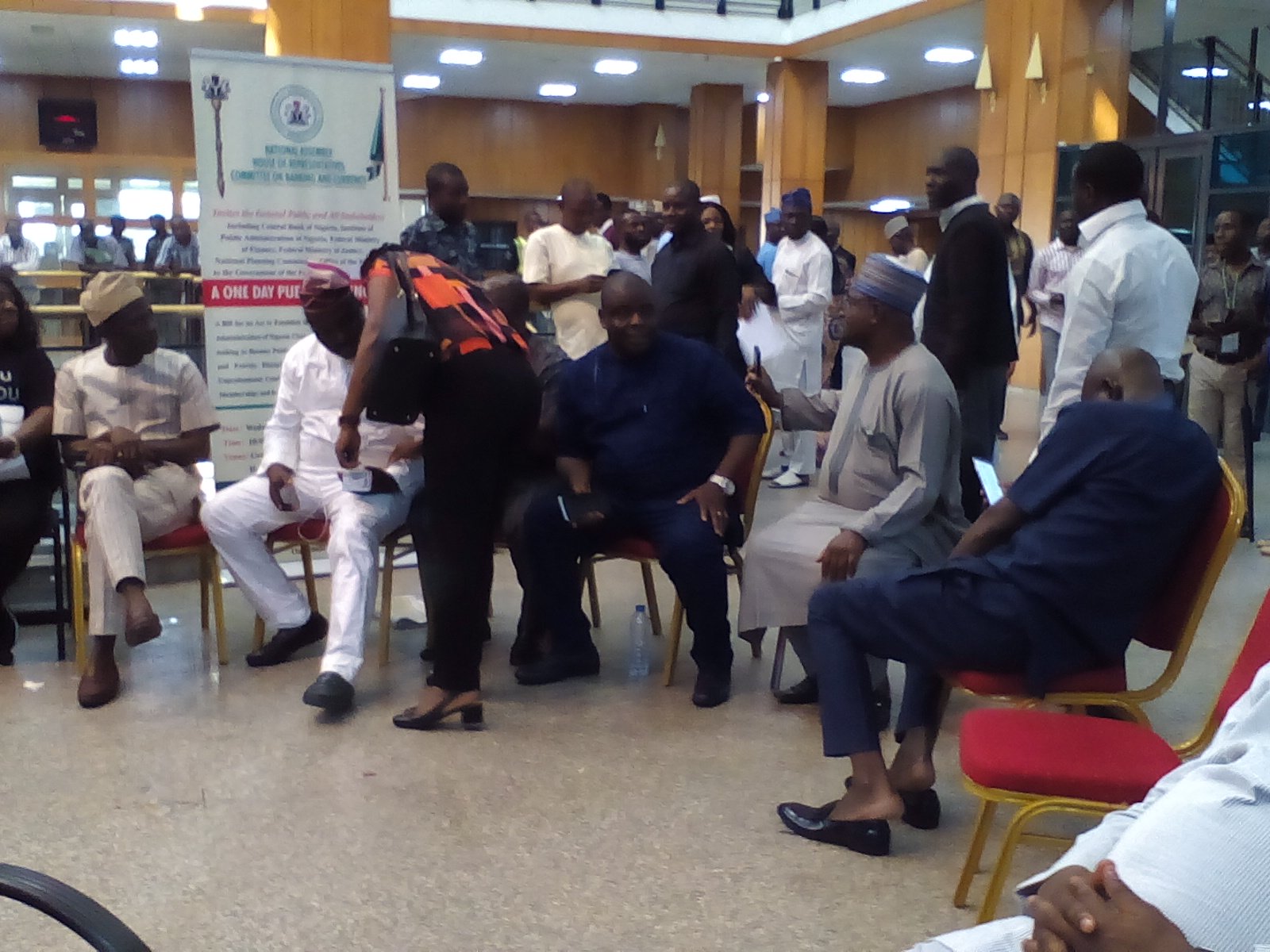 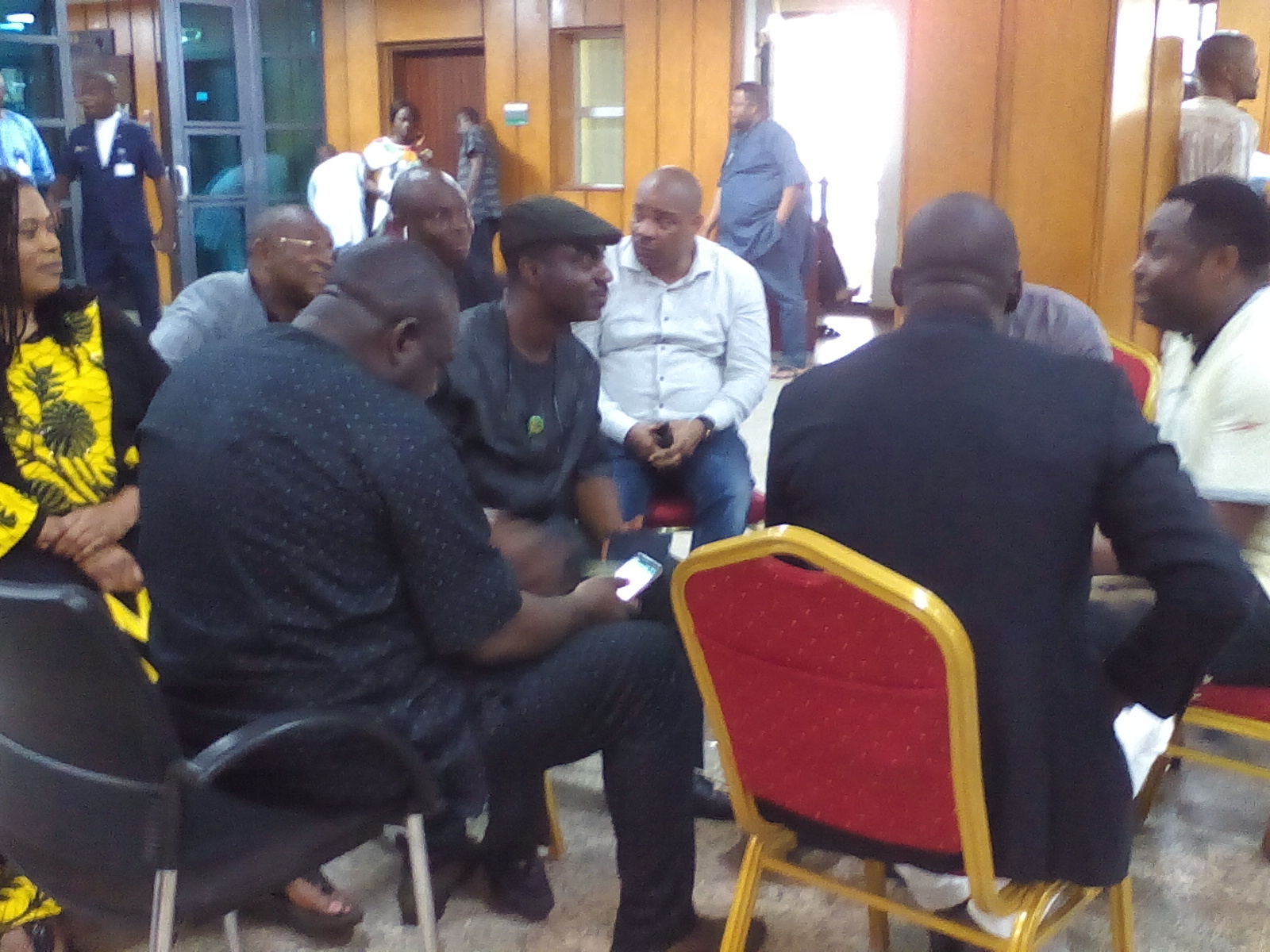 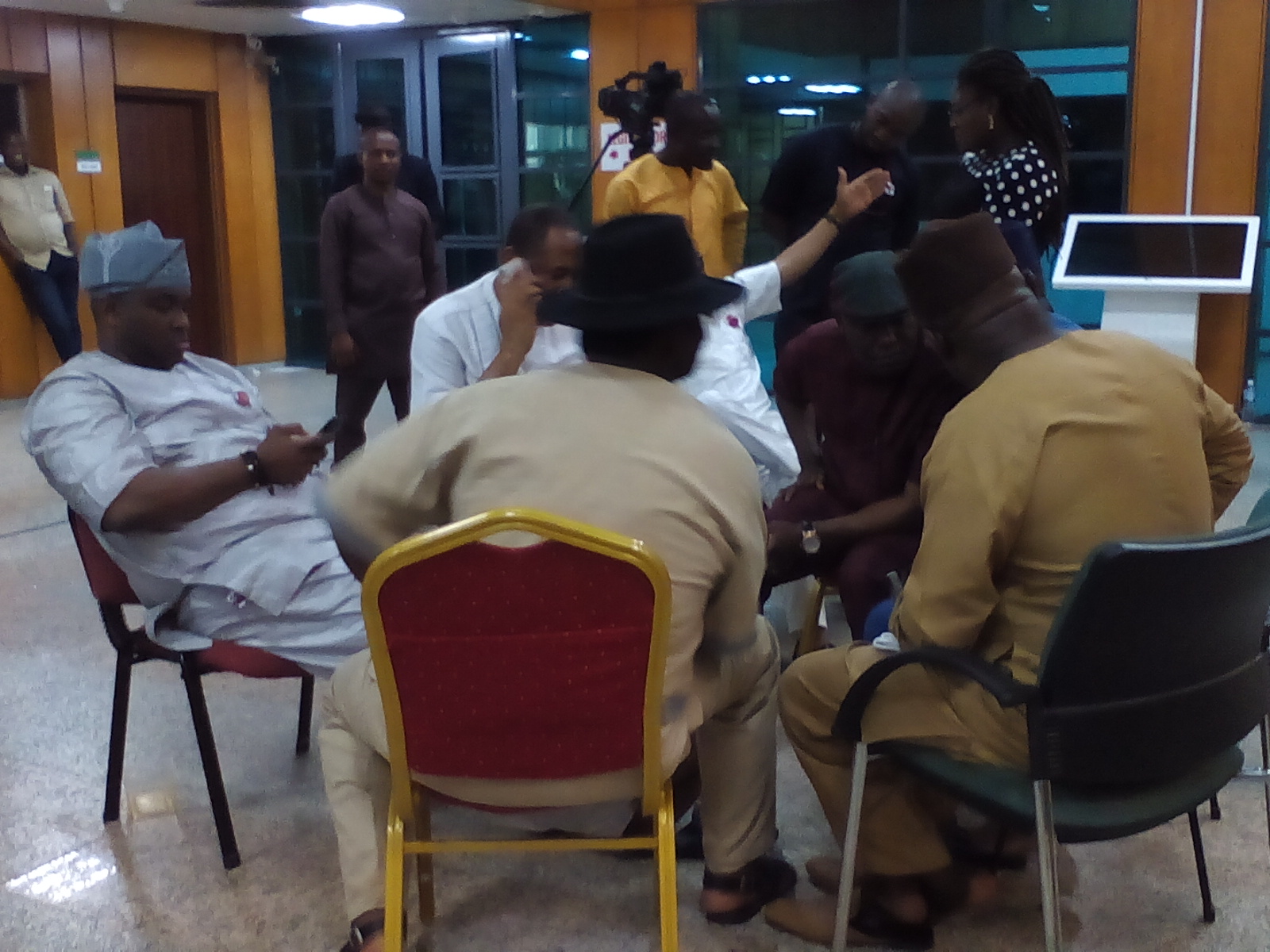 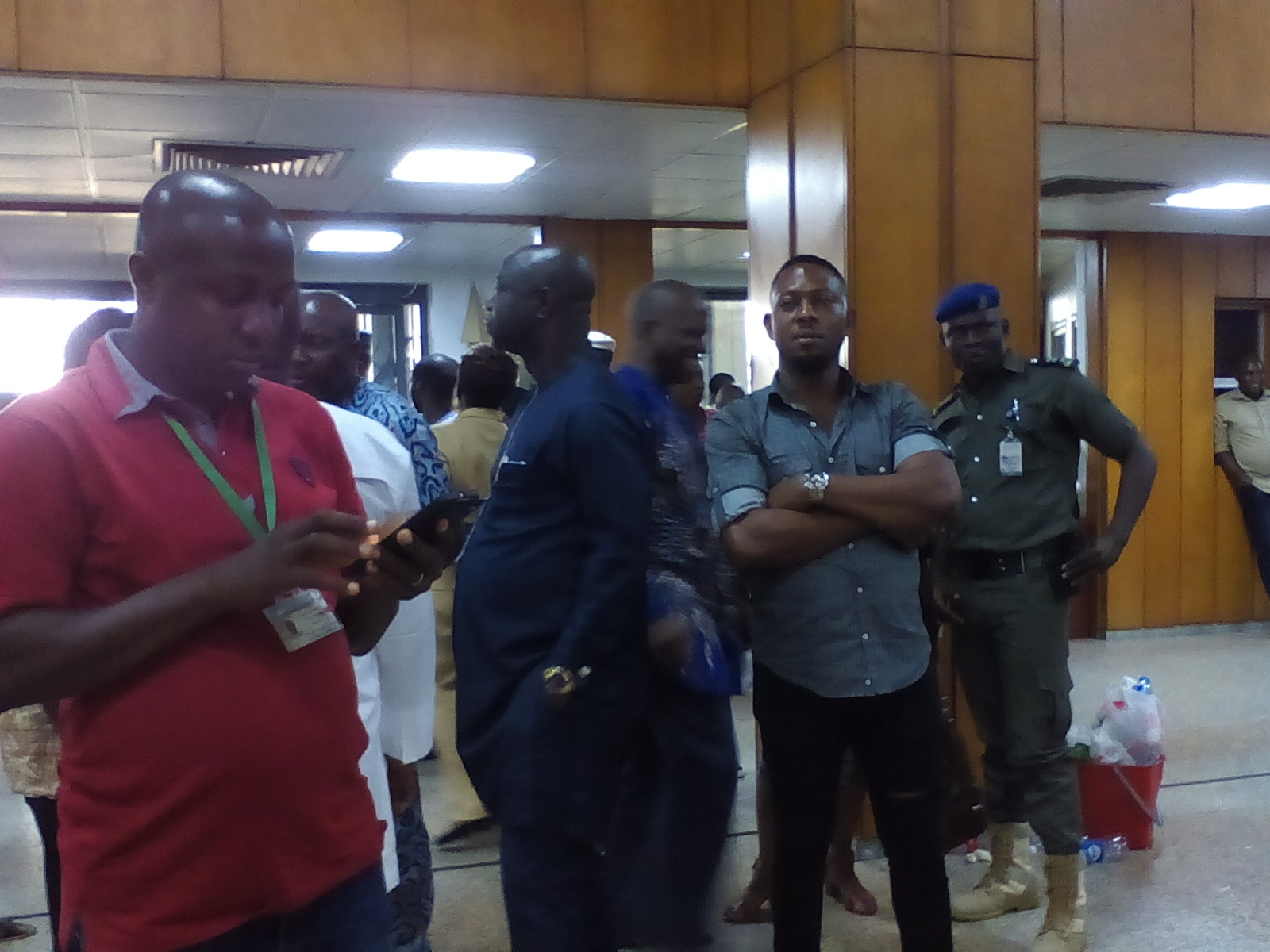 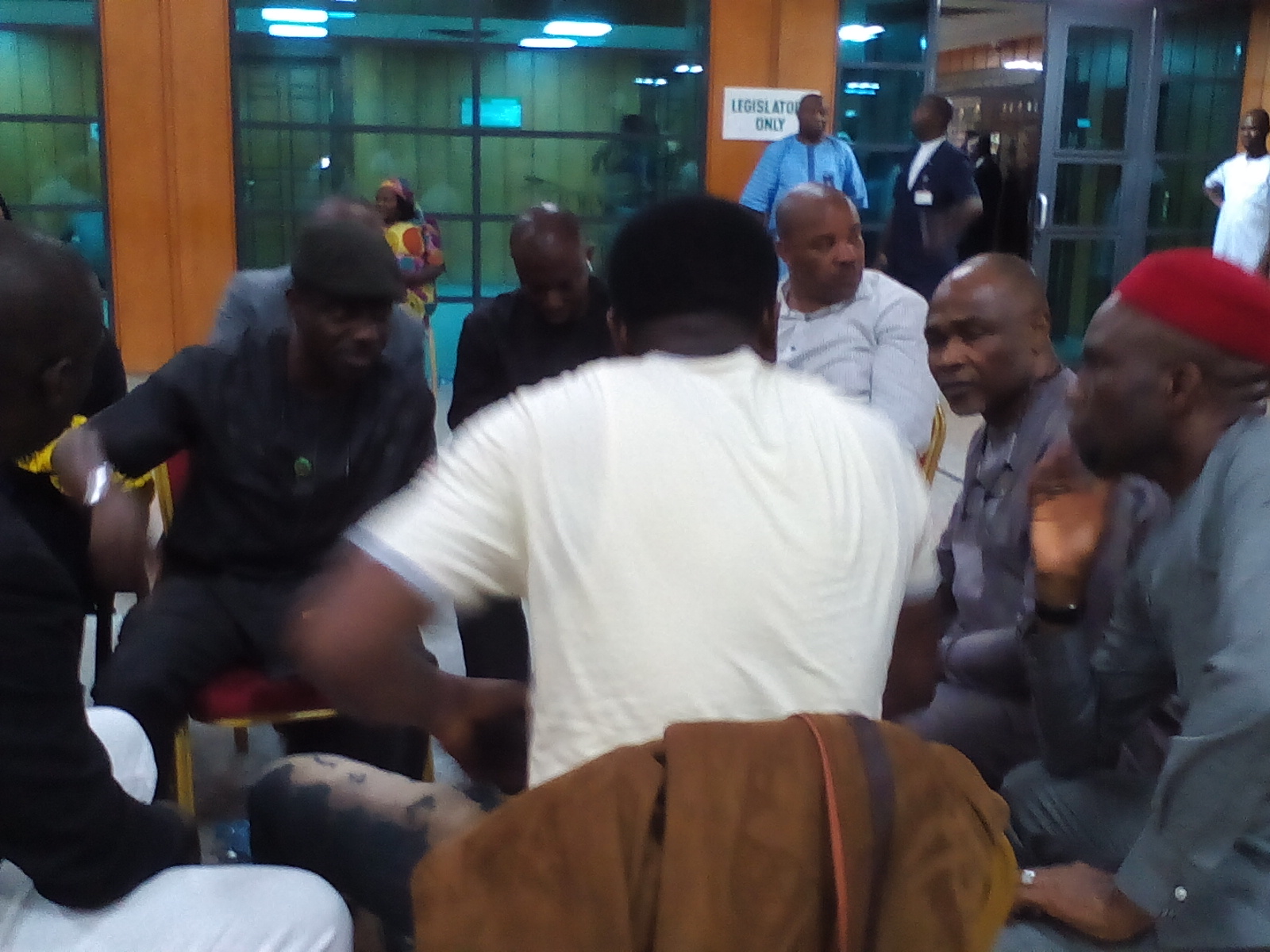