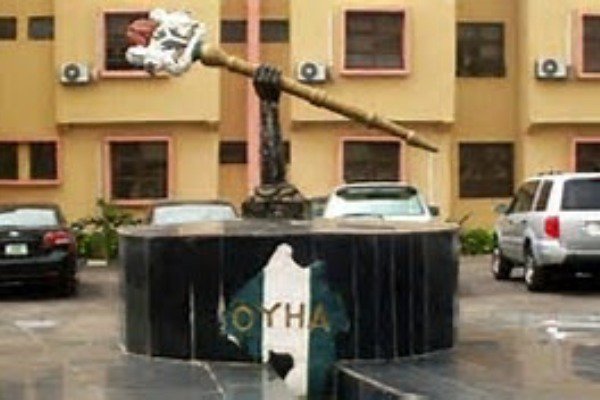 The change of the name of the institution established by the Oyo state government, DAILY POST reports, followed the passage into law an amendment of the 2012 law that set up the institution by the state House of Assembly.

The report of the amendment, which was presented by the Deputy Speaker of the House, Hon. Abdulwasi Musah on behalf of the committee of the whole House, was to affirm that the university is the first of its kind in Africa.

Other amendments to the bill, according to the Deputy Speaker, are that the school is to be funded through the grant received from the state government as well as from other public or private sources.

In light of this, the governing council of the institution can solicit and invite private partners to invest in the university, its programmes and objectives.

The section 15, subsection 3 (2b) of the principal law amended states, “Any such partnership, collaboration or engagement with private sector partners may be fully or partly owned and operated by such collaborating party but shall be in furtherance of the overall objectives of the university.”

The House, presided over by its Speaker, Hon. Olagunju Ojo, then ordered that the institution should be renamed as The First Technical University Ibadan without further delay.