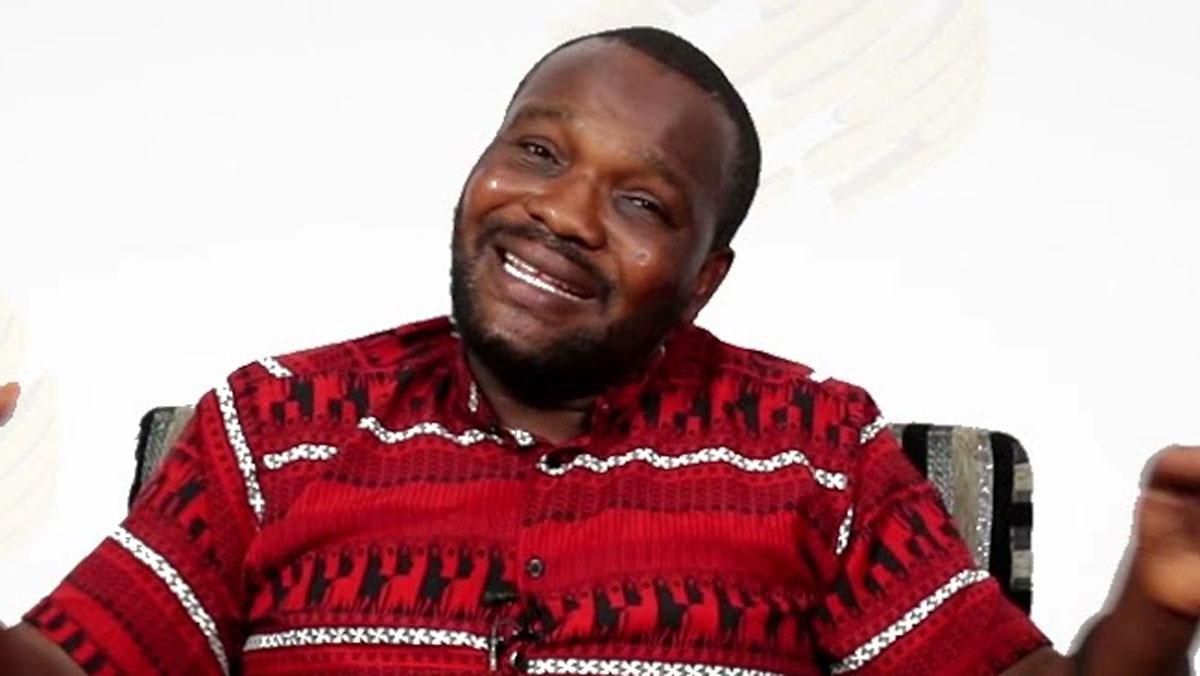 DAILY POST had reported that TAMPAN in a statement on Friday said the actor was suspended for his new movie, ‘Oko Iyabo’.

It said the actor was also suspended for gross professional misconducts and unethical practices.

TAMPAN said having listened to the detailed defense of Fabiyi, the Producer/Director of the controversial film ‘Oko Iyabo’ and his co-Director, Dele Matti, the Ethic, Conflict and Resolution Committee found them guilty of misconduct.

Reacting, Fabiyi in an Instagram post on Friday said TAMPAN has no right to suspend him because he is not a member of the body.

According to him, he was originally a member of the Association of Nigerian Theatre Arts Practitioners (ANTP), which TAMPAN broke away from.

Describing the letter addressed as “inappropriate and invalid, Yomi stressed that he did not at any point formalise his TAMPAN membership.
“I’m originally ANTP member, worst case I’ll renew my membership there. I have never obtained or sign any form with TAMPAN or join any GUILD.

“I was made to pay for registration which I did but no form collected or formal procedure. The letter is inappropriate, not valid for me as a filmmaker.

“Any reaction if necessary will be on the basis of human rights violation if I so wish to seek judicial redress. You don’t lose what you never had,” he wrote.