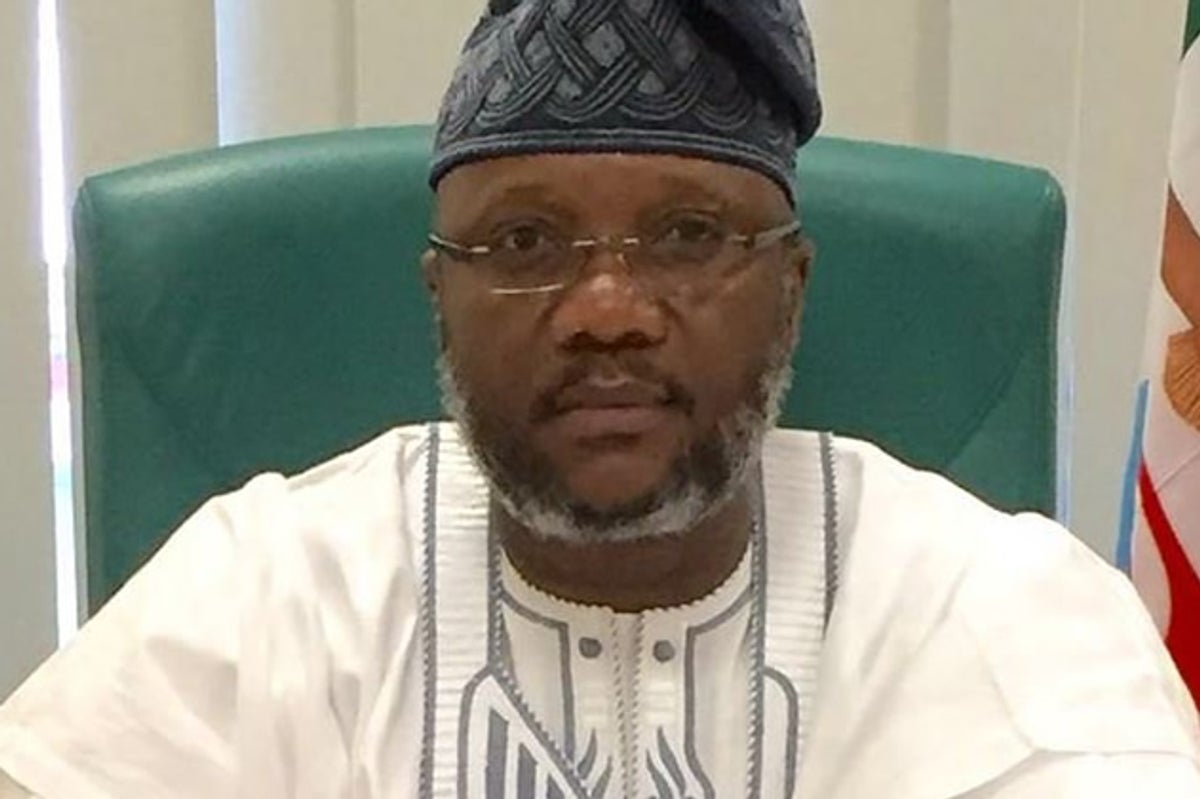 The governorship candidate of the Allied Peoples Movement (APM) in Ogun State, Hon. Adekunle Akinlade said he had applied for a copy of the election petition tribunal’s judgement for a review by his legal team.

Akinlade, speaking for the first time after the tribunal gave its judgement on Saturday, said he was aware that “the executive power to sustain the mission to rebuild Ogun State would come at a cost.”

He expressed satisfaction seeing a mammoth crowd behind him even after the outcome of the petition, saying, “you can buy judgement, but you cannot buy the conscience of the people.”

DAILY POST reported that the tribunal had on Saturday September 14, dismissed the petition filed by Akinlade against the election of Gov Dapo Abiodun of the All Progressives Congress (APC).

The Justice Yusuf Halilu-led tribunal held that Akinlade and the APM failed to prove beyond a reasonable doubt that the election was marred with irregularities.

While addressing his party faithfuls Monday at the APM secretariat, Leme, Abeokuta, Akinlade appreciated them and “the people of Ogun State for standing firm and steadfast against all odds.”

According to him, the people of Ogun State were not happy with the judgement delivered by the tribunal on Saturday.

“I know all of you are not happy with the judgement delivered on Saturday, considering the pains we all went through to campaign across the length and breath of Ogun State.

“That judgement is from man and not from God. We all know this journey will be tough and rough. It isn’t a day’s journey. Let’s remain calm.

“I didn’t join this race to amass wealth; it is for the development of Ogun State and because we stand for the truth, that is why the good people of Ogun State are still standing firmly with us. Even those with them have nothing to show for it.

“I know what you are going through from them; the insult and the abuses, just be calm and eschew violence. We all know the judgment was at variance with the evidence before the tribunal. But our lawyers will review the judgement and advise us accordingly. We have applied for the judgement. The constitution of Nigeria is very clear about what we can do whenever we don’t agree with any decision.

Speaking further, Akinlade said, he, as a student of Political Science, was aware that power would come at a cost.

“This is not just about me personally. It is about the people who came out to vote. I am very proud to be associated with them. They stood with us right from the day we were robbed in the primary. It takes courage and strength to have achieved what we achieved together. You can only buy judgement, but you cannot buy the people’s conscience,” he added.

He urged the people to be calm, peaceful and law-abiding even in the face of all provocations, adding “don’t fight anybody because better days are coming.”