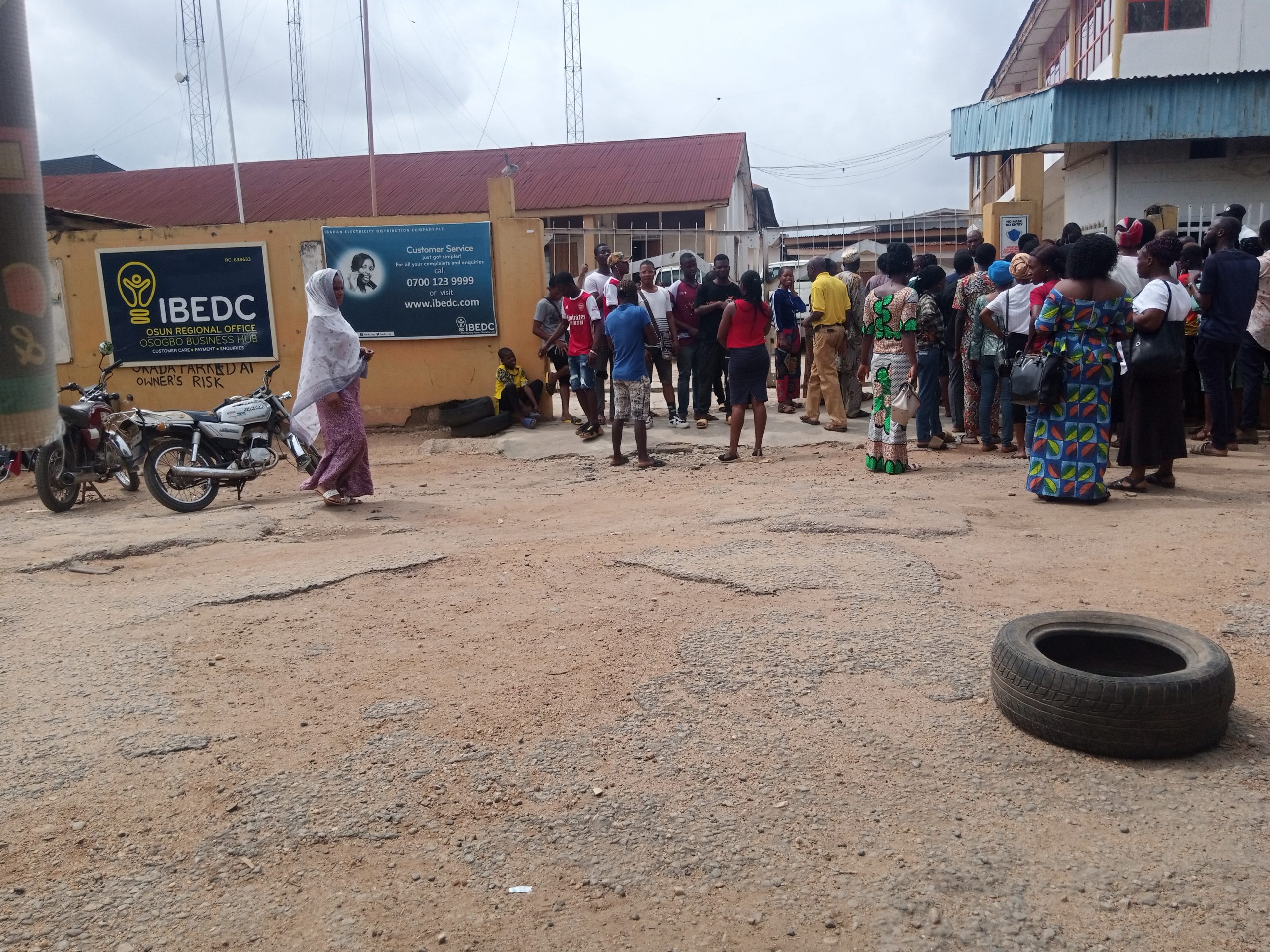 The occupants of the government-owned complex blocked the entrance of the IBEDC headquarters in Osun, alleging that the electricity company illegally altered its tariff twice within without informing the management of the market.

The IBEDC, according to the occupants, alleged that some months ago the tariff was changed from 42 to 58 without notifying them and consequently, altered from 58 to 61 on their transformer. 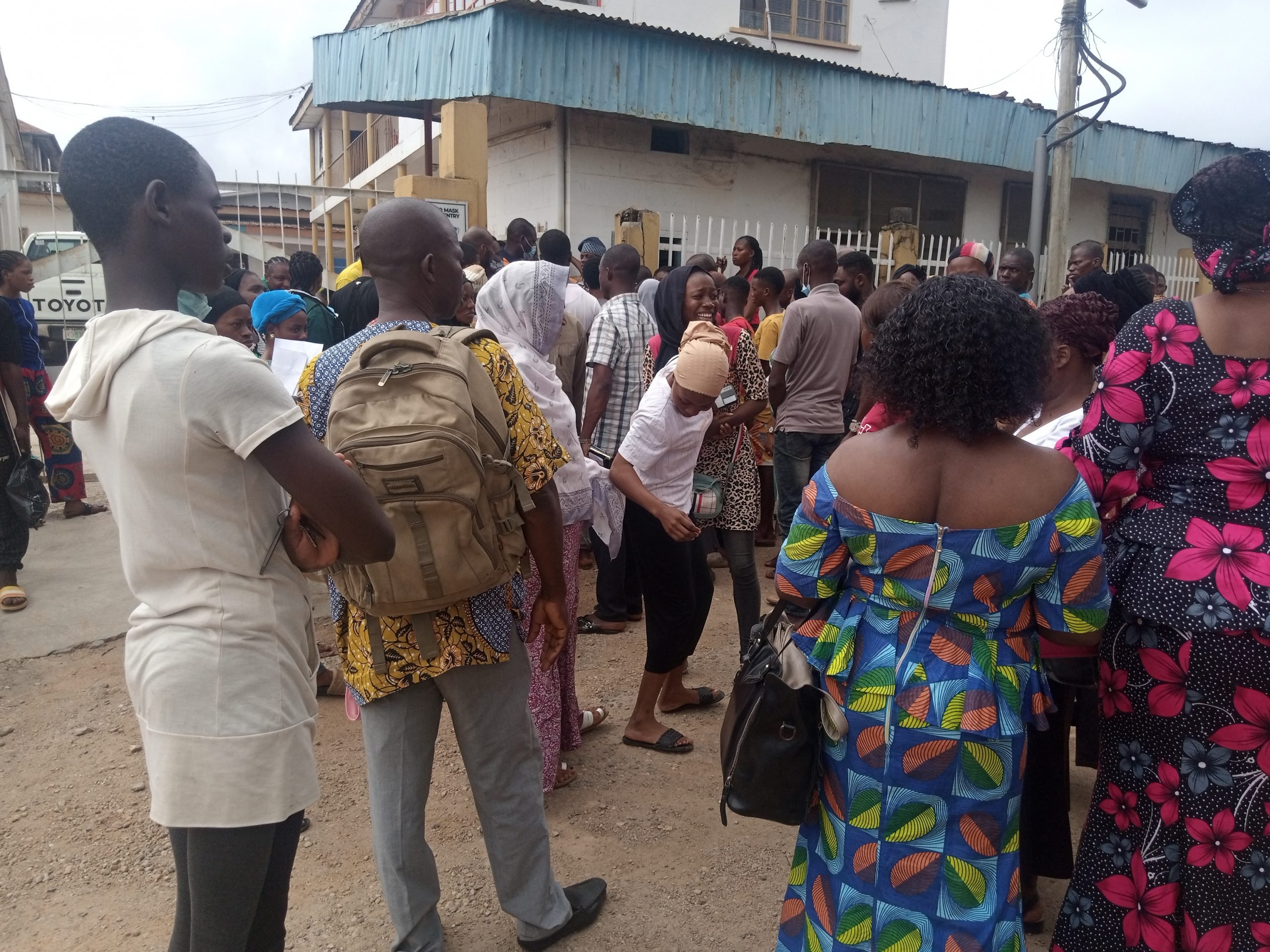 Speaking with the chairman of the electricity committee of new Orisumbare, Oni Folorunsho, lamented, “what happened was, the transformer we are using seems to have been tampered with.

“But, the only thing I can see is that some months ago, the tariff was changed from 42 to 58 without our notice, likewise from 58 to 61. I had to call one of the marketers to complain to him, so the following month when the bill came it was reverted to 58.

“And now, suddenly it has changed to 61, and that was why we went to their office to complain. There is a fraudulent act there, and I suspect the technical engineers that normally come to the transformer, they’ve done something there, in which we don’t know, and that’s what resulted in the estimated billing,” he further alleged.

In his own lamentation, the Chairman of the complex, Alhaji Ibrahim Khalid, however, asked IBEDC to find a lasting solution to the transformer. 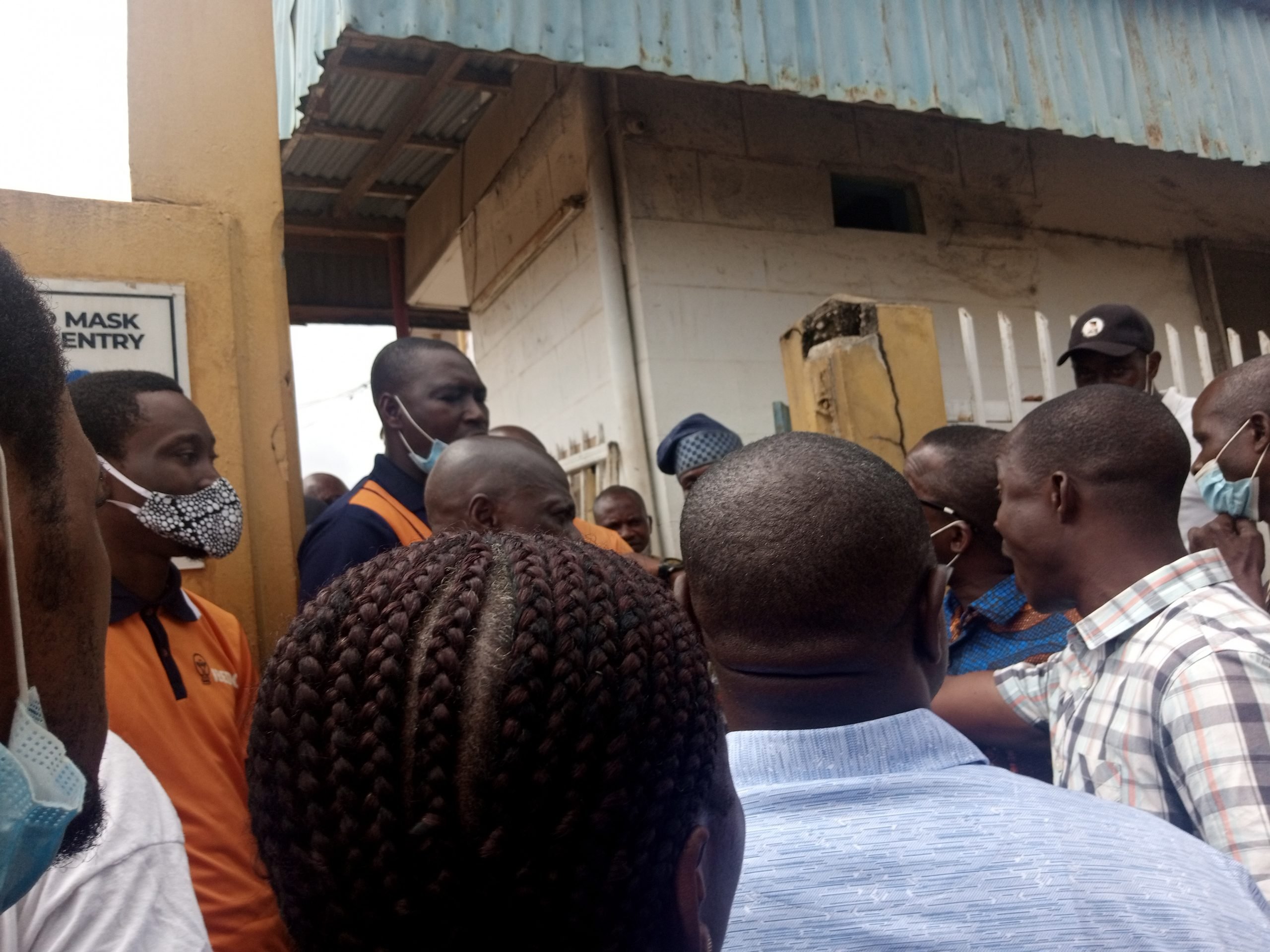 “We went to the IBEDC office last year, and 2 years ago, so the same thing is just repeating itself, so we are tired of them. IBEDC is a killer in disguise. So, we don’t want to do anything with them again until the matter is resolved.

One of the occupants of the complex, Barrister Dawood Ajetunmobi, called on the IBEDC to follow the position of the Nigerian Electricity Regulatory Commission (NERC), which stated that every customer should have a prepaid metre.

Reacting, Regional Communication Officer, Osun Region of IBEDC, Miss Kikelomo Owoeye, said there was a complaint by the Market Executives and some other members of New Orisumbare Ultra Modern Market who had come to lodge a complaint at the Ibadan Electricity Distribution Company, Osogbo Business Hub office.