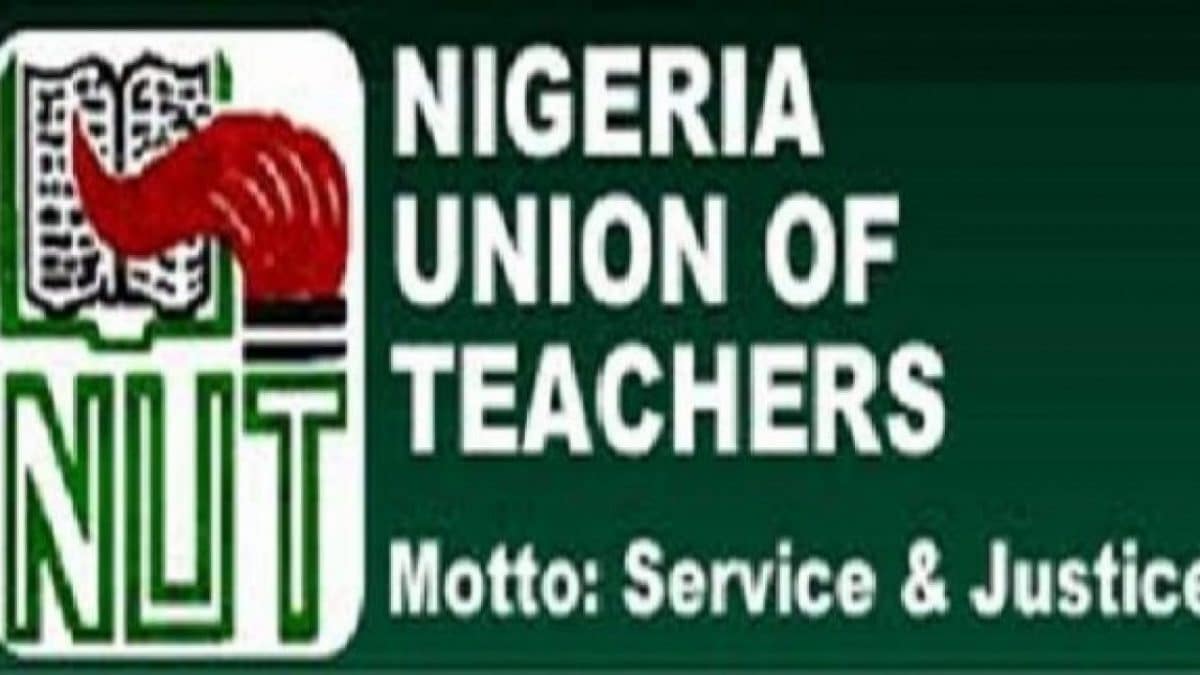 The Nigeria Union of Teachers (NUT) on Wednesday, allayed fears that school teachers in Kaduna State would write another competence test.

The leadership of the umbrella body of all teachers in Kaduna urged members to ignore the peddling rumours, saying no teacher will be compelled to write competence test.

It sacked 22,000 teachers said to have failed the competence test.

However, the State Chairman of the Nigeria Union of Teachers (NUT) Comrade Ibrahim Dalhatu, in Kaduna Wednesday, noted that
they will not present their members for another test.

Speaking at the end of their congress held at the Teachers House, Kabala Constaine, Kaduna on Wednesday, Comrade Ibrahim Dalhatu said the motive behind the test is to downsize the workforce the same way it was done three years ago.

Comrade Ibrahim Dalhatu said the meeting was important so as to brief the teachers on the steps taken so far by the leadership of NUT, adding that, the National leadership has set up a five-man committee to advise accordingly on the way forward, noting that, “we all agreed that our teachers will not write any competence test because the Kaduna State Government has no legal ground to conduct such assessment as it is only the Teachers Registration Council of Nigeria (TRCN) that has the legal backing to conduct such exercise.

He said the meeting was to inform members about the plan by the state government to conduct another competence test for the primary school teachers.

” We have written to them to confirm whether the information we saw on social media is true or not but we did not get any response from them, only for them to send us the timetable scheduled for the exams”, he said.

Also speaking at the meeting, the National President, NUT, Comrade Nasir Idris, said it is not only teachers that are working in Kaduna State, adding that, “we consider the move has another deliberate attempt to intimidate teachers in the State, therefore the union will not be so foolish to submit herself to fall victim again.”