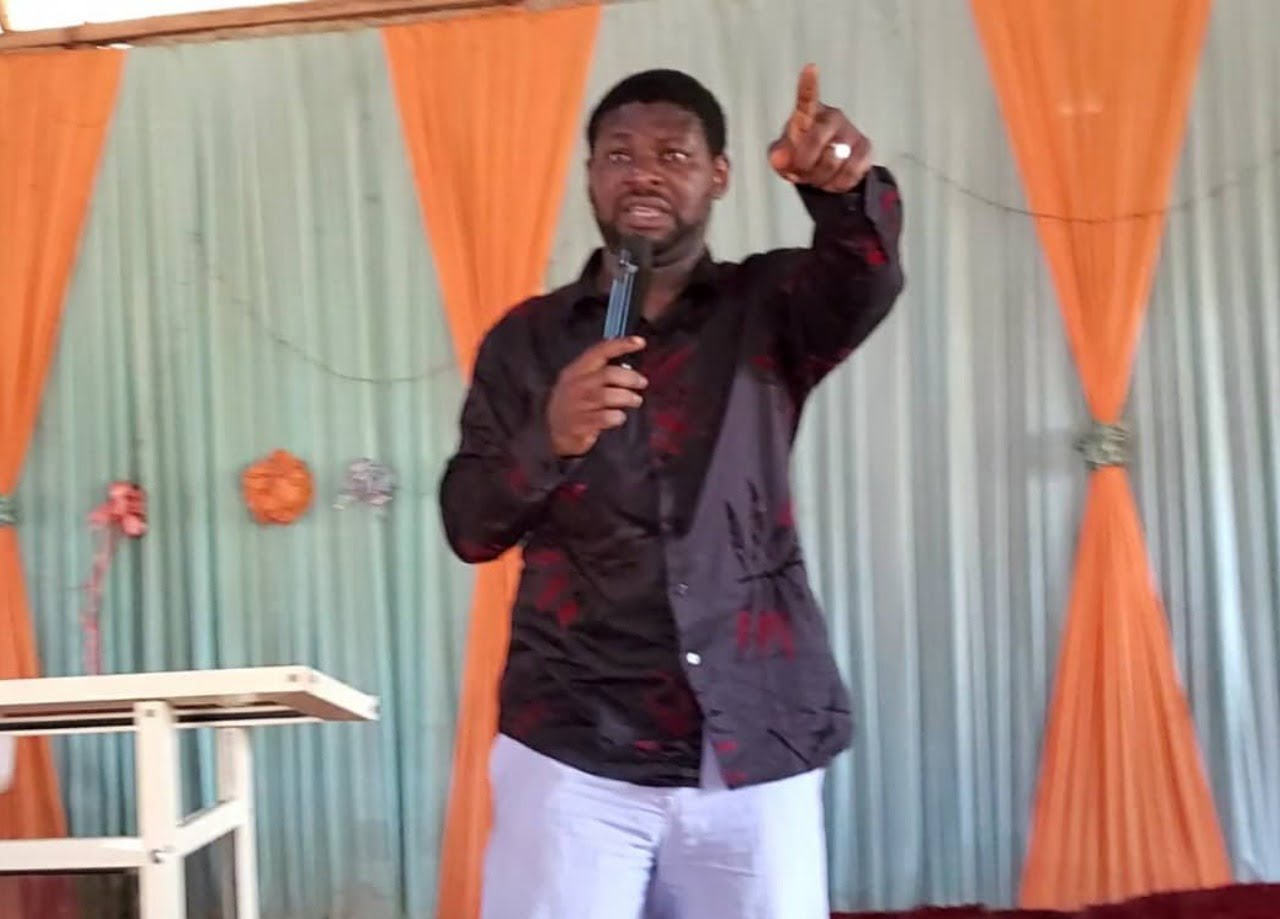 The senior pastor of The Awaiting The Second Coming of Christ Ministry, Adewale Giwa, has said that nobody can tell what sort of relationship existed between late Prophet T.B Joshua and God.

T.B Joshua died in the early hours of Sunday, and his sudden death has sent tongues wagging with some people accusing him of some sort of atrocities.

Top-notch pastors in the country have also refused to mourn him publicly for reasons best known to them.

But in a statement to DAILY POST on Thursday, Giwa said he is joining people all over the world to offer his sincere condolences to the wife, children of the cleric and members of the Synagogue Church of All Nations.

“Blessed are those who mourn, for they shall be comforted. I pray that God never abandons the wife, children and the entire families of late prophet TB Joshua.

“It is important to also remind all of us that only God, our creator lives forever. As long as we are still in this sinful world, death is inevitable. Whatever anybody assumes, presumes or insinuates concerning the deceased does not hold water.

“However, Only God has the final word. According to Apostle Paul in 1 Corinthians 4:4, For I am not aware of anything against myself, but I am not thereby acquitted. It is the Lord who judges. Let us examine ourselves to see whether or not we are in the faith,” he said.