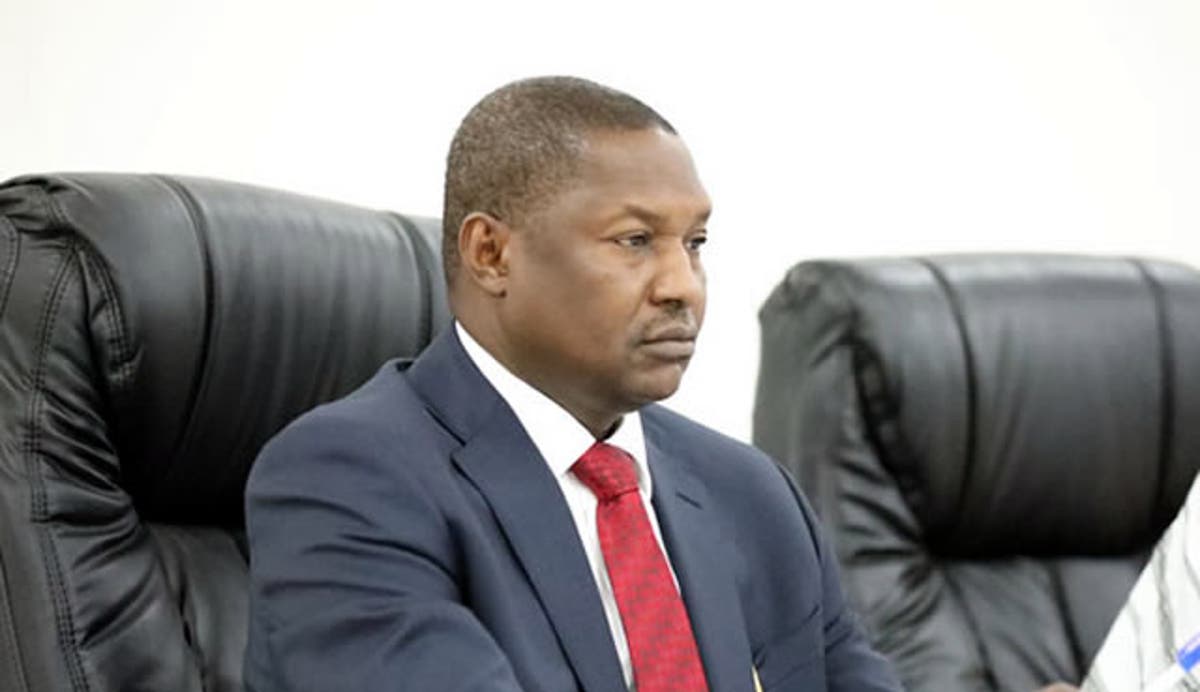 Kelechi Madu, the Minister of Justice and Solicitor-General of the Government of Alberta, Canada, has blasted Abubakar Malami, the Nigerian Minister of Justice and Attorney General, over the rearrest of Nnamdi Kanu, the leader of the Indigenous People of Biafra, IPOB.
In a post on his LinkedIn page, Madu said if reports that the IPOB leader was abducted from Kenya were true, Malami was a disgrace to the rule of law.
DAILY POST reports that Kanu had in 2017 jumped bail granted him by Justice Binta Nyako of an Abuja Federal High Court, fleeing the country.
Malami, however, announced last Tuesday that the IPOB leader was rearrested through the collaborative efforts of Nigerian intelligence and security services.
Recall that the DSS had earlier permitted Kanu’s legal team to visit the fugitive where he is being detained.
Shortly after the visit on Friday evening, Ejiofor said his client was arrested in Kenya on June 18 but was detained and tortured until last Sunday when he was flown back to the country.
However, Madu believes that Nigeria and Kenya violated international law in the manner the IPOB leader was extradited.
He wrote, “The Nigerian government led by Muhammadu Buhari to ensure the safety of Mazi Nnamdi Kanu, Leader of the Indigenous People of Biafra. I urge his immediate release.
“Reports suggest that Mazi Kanu was abducted in Kenya with the active collaboration of the Kenyan government led by President Uhuru Kenyatta. If true, Nigeria and Kenya violated international law and the rule of law that is supreme in their respective countries.
“I call upon the international community, and in particular, @USin Nigeria, @UKinNigeria, @CanHCNigeria, @GERinNigeria, @lsraelin Nigeria and @EUinNigeria to use all their power, including diplomacy, to ensure the safety and release of Mazi Nnamdi Kanu.
“The Attorney General of Nigeria, Abubakar Malami is a disgrace to the rule of law, and not worthy to be an officer of the court. He has shown himself to be a bigot who does not understand what it means to live in a pluralistic society governed by the dictates of the rule of law.”