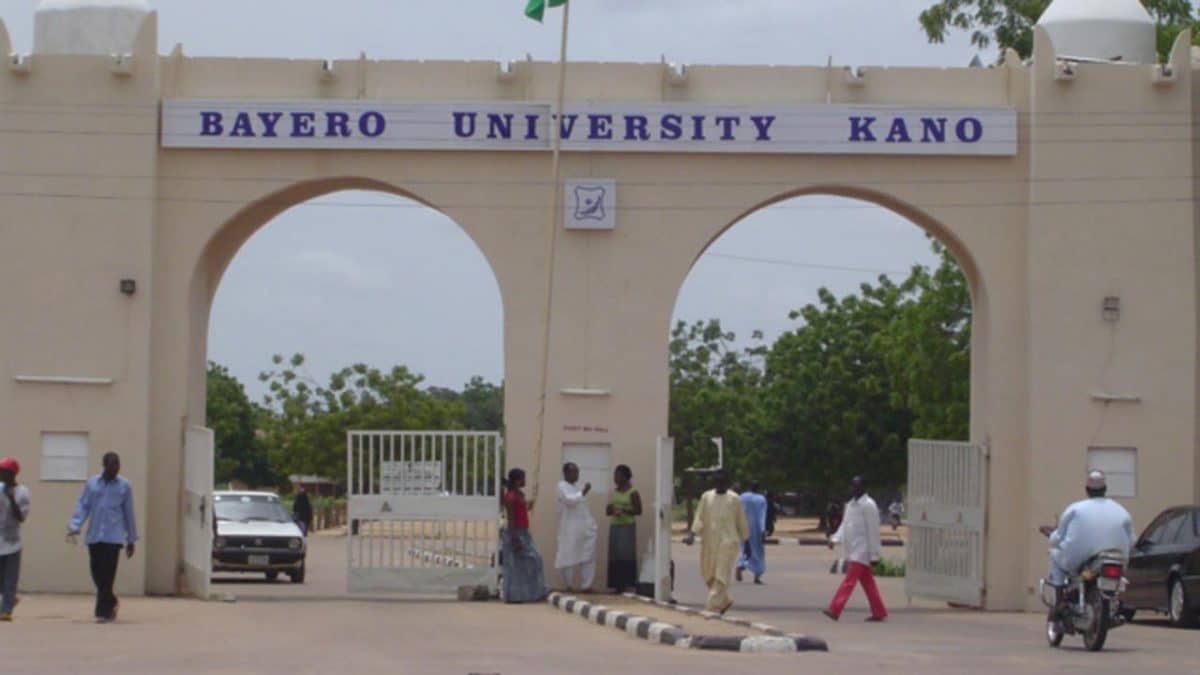 The Bayero University, Kano (BUK) has expelled 63 students and rusticated 13 others for one year for their involvement in various forms of examination misconduct.

This was contained in a statement signed by the Director, Examination, Admissions and Records (DEAR), Amina Umar-Abdullahi and issued to newsmen in Kano on Friday.

According to her, the action followed a recommendation earlier submitted by the Senate Committee on Examinations Misconduct and Leakages approved on Wednesday, Aug. 28, 2019 at the 374th meeting of the highest decision making body of the institution.

“However, the Faculties of Education and Management Sciences have six each and Engineering, FEES and Physical Sciences four and three, respectively.

“The Faculty of Arts and Islamic Studies has two expelled students and Faculties of Communication, Allied Health Sciences and Life Sciences have the least number of affected candidates with only one student each.”

She said the Senate had equally directed that 19 other students be served with warning letters for other infractions.