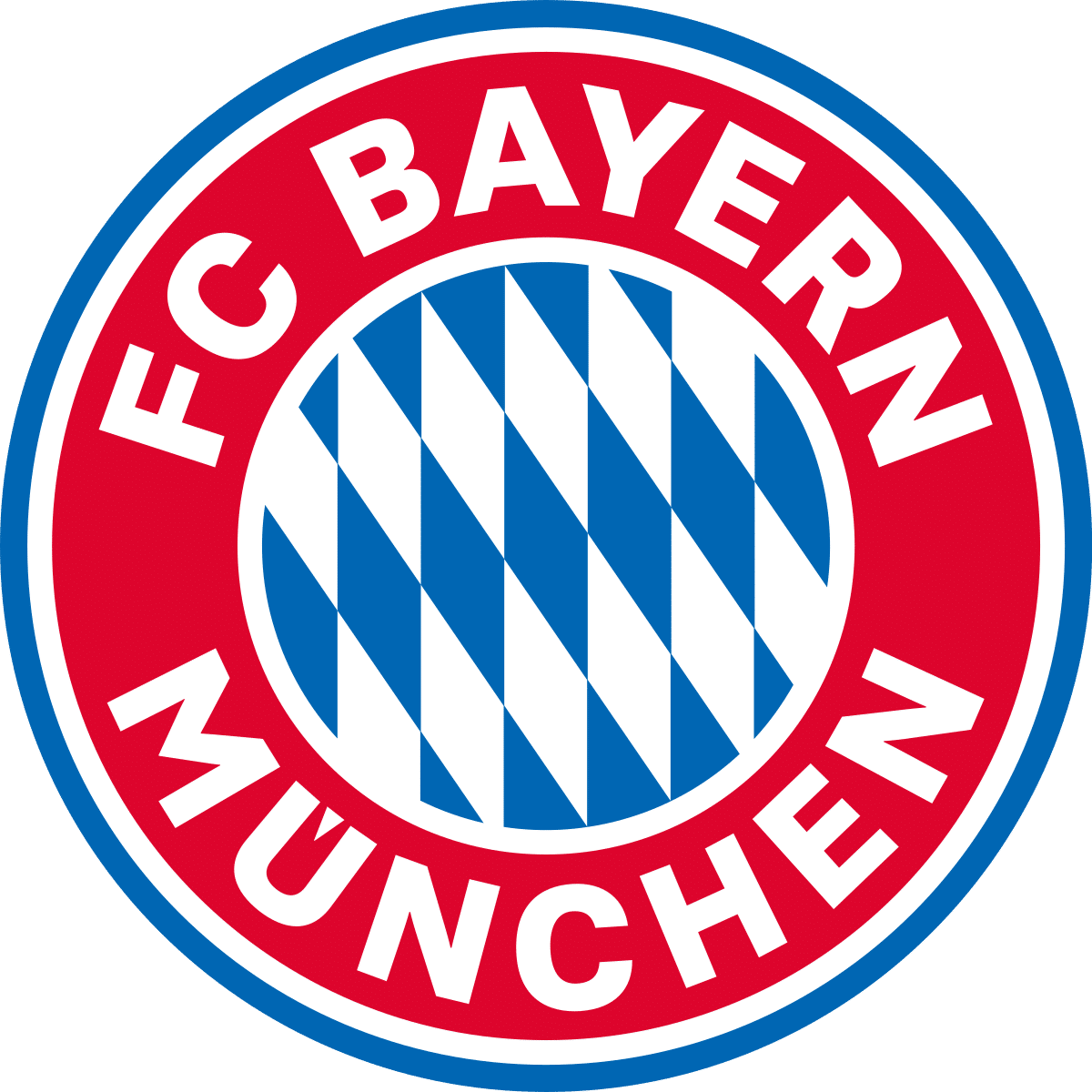 The highly-rated player, born in Netherlands, has committed his future to the club by penning a new deal.

The new agreement between Bayern Munich and Zirkzee will keep him at The Bavarians until June 30, 2023.

Signed from Feyenoord in 2017, he has scored 39 goals in 64 appearances for Bayern Munich youth teams while providing 20 assists.

In his first words after penning the new contract, Zirkzee told Bayern’s official webpage: ”I’m thrilled to have renewed my contract with one of the best clubs in the world.

”It gives me additional motivation to continue to go full throttle. I would like to gather game practice with the amateurs and continue to learn in the training of the professionals.

”My big goal is to play for the first team of FC Bayern sometime”.

A Netherlands U19 international, Zirkzee bagged a hat-trick in his last international match against Portugal on September 10.