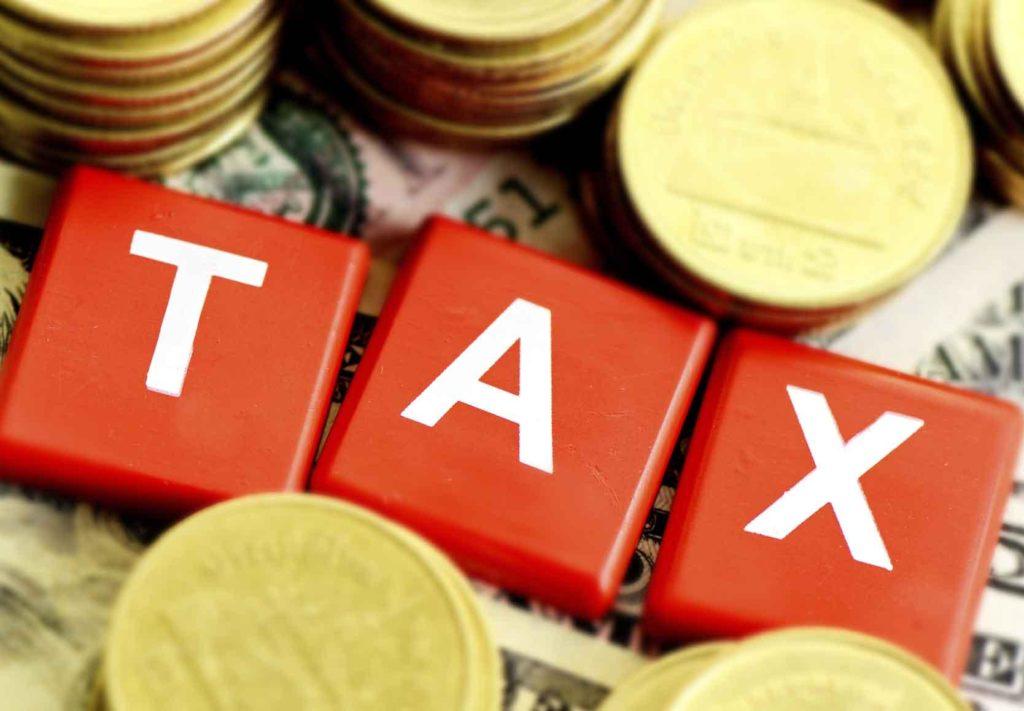 A top business advisory firm, Andersen, has warned that a provision in the recently approved Tax Appeal Tribunal (Procedure) Rules may lead to the death of businesses by constricting cash flow and causing massive job losses.

The company’s position was expressed in an article published on its official website. The provision relates to Order 3 Rule 6 of the subsidiary legislation released by Mrs Shamsuna Zainab Ahmed, Minister of Finance, at the end of last month.

The provision, which Andersen, described as “Pay Now, Argue Later,” stipulates that a prospective appellant in a tax dispute must pay half of the disputed assessment as a precedent to filing an appeal before the tax tribunal.

“One possible impact that the new rule will have is that it may negatively affect the cash flow of businesses that are assessed to additional tax if they have to pay half of the assessed amount prior to an appeal, whether the assessment is valid or not.

“For any business, and especially those with low margins and weak cash flow, it can lead to immediate shock and possible collapse of the business depending on the quantum of tax assessed.

“This, in turn, can lead to job losses and closure of the business, with adverse social impact on other companies that have linkages to such businesses, including banks, financial institutions, and investors that may have provided loans or invested in such businesses,” wrote Andersen.

The firm also stated that the implementation of the rules may make the Nigerian business environment unattractive to local and foreign investors and negatively impact the country’s ease of doing business ranking. In addition, the firm stated, the provision could easily be abused by tax authorities and encourage corruption among tax officials.

“Such practices can easily thrive because taxpayers may opt for cheaper, albeit, off the table options to resolve their tax disputes.

“Arbitrary assessments can also arise because of the need for tax authorities to meet revenue targets, whether the assessments are valid or not as long as the taxpayer can be made to pay,” Andersen said.

It equally warned that post-appeal recovery of statutory deposits by successful taxpayers may become difficult or impossible, given that the new rules are silent on the mode of recovery in the event of a successful appeal.

The firm advised that if Order 3 Rule 6 is to be implemented, it should have an in-built system of checks and balances, recommending that the maximum deposit cap should be between 10 to 20 percent of disputed assessment and the applicable rate should be determined on a case-by-case basis by the tribunal.

The rules, it equally advised, should also provide an avenue for taxpayers to appeal against the decision of the tribunal with respect to the applicable rate in a manner that will not inhibit the hearing of the substantive tax appeal.

It concluded by stating that the deposit should be payable to the tribunal or to an interest-yielding account and not to the tax authorities, as there may be concerns by taxpayers that such payment once made will be paid into the relevant revenue accounts and distributed.

“Where such happens, it is usually a herculean task getting a refund, which then puts the taxpayer at a further disadvantage and creates a feeling of unfairness, which is what the tax appeal process was created to avoid in the first place,” the firm said.