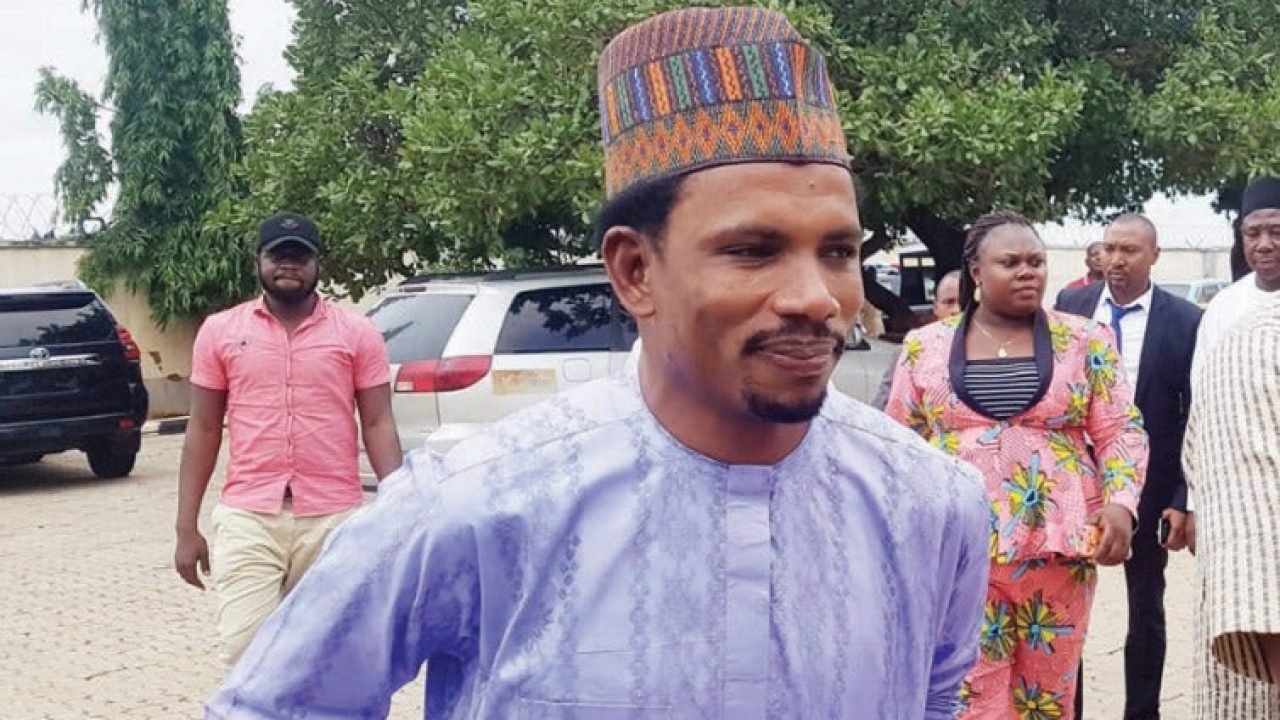 According to Abbo, Aregbesola gave him his (Aregbesola) monthly salary to run for the position.

Abbo stated this when Aregbesola appeared before the Ahmed Lawan-led Senate to be screened as one of President Muhammadu Buhari’s Ministers.

The former governor was one of the 43 names forwarded to the Senate for screening and approval.

Senator Abbo, while describing Aregbesola as a kind, detribalised and honest Nigerian, said he would plead with President Muhammadu Buhari to give the former governor a very big ministry.

The lawmaker said, “I want to join my colleagues from Osun and the entire south-west to extol the virtue of this great Nigerian.

“I remember in 2012 when I contested for the chairmanship of my local government as a very tiny young man; I visited you in GRA, Ikeja in your house.

“I never knew you and you asked me to come in and I explained my problems and you told me to come to the government house and meet you.

“When I got there, I thought I would stay there for three days without seeing you. I filled a form, you saw my name and ushered me into your office upstairs and you gave me the whole of your salary that month to go to Adamawa and contest election.

“Today, to the grace of God, I am one of the people confirming your nomination. I want to enjoin my colleagues to please allow this detrabilised, honest Nigerian to take a bow and go and also ask of Mr President of Nigeria to give you a very big ministry. God bless you, sir.”