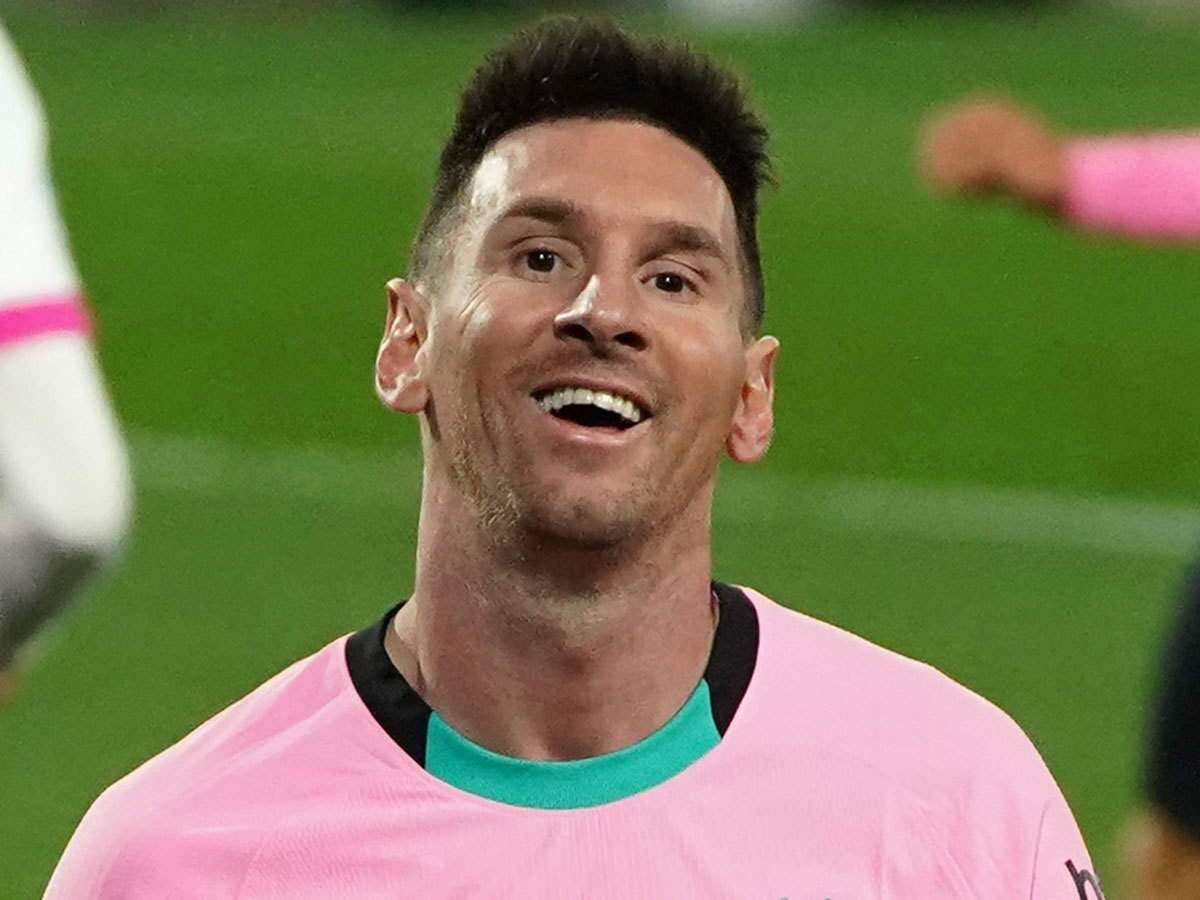 Messi netted a hat-trick as they beat Bolivia 3-0 in a World Cup qualifying fixture in Buenos Aires.

It took his total tally of international goals to 79, two more than Pele’s.

Messi is however behind Brazilian duo of Marta (109) and Cristiane (96) for the overall record for most goals scored by a South American player at the international level.

Third on the men’s list is the 34-year-old’s friend and Paris Saint-Germain teammate Neymar, who has 69 international goals for Brazil.

“I was very nervous, I just wanted to enjoy the night. I waited a long time for this.

“We won the game that was the most important thing and now we can celebrate,” an emotional Messi said after the match.